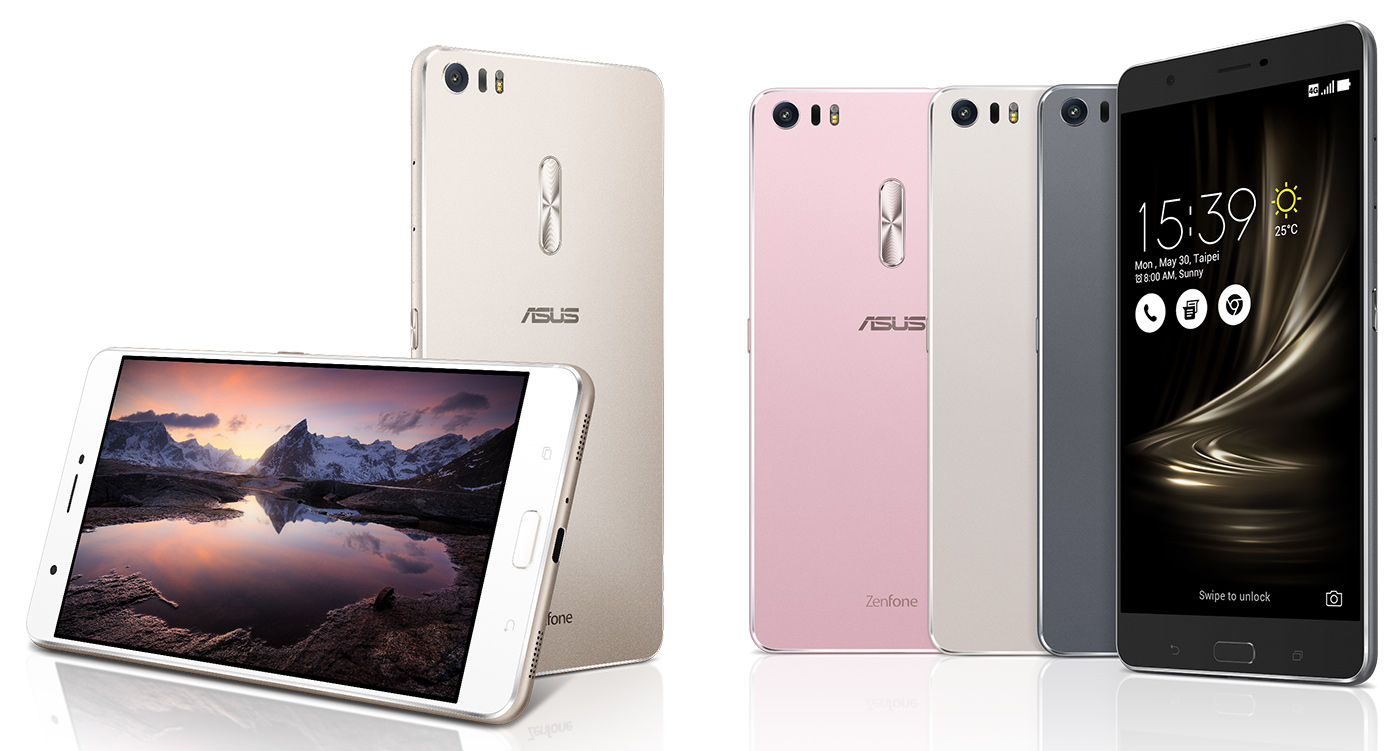 ASUS ZenFone 3 Ultra is one of the largest Android smartphones that you’ll lay your eyes upon, and the smartphone has shown up on TENAA. Its specifications are quite decent, but if you want to purchase a handset that will also serve dual-purposes as a tablet, then this is the device for you.

Large Android phones have a natural advantage of being able to store large battery capacities underneath their hoods. For ZenFone 3 Ultra, ASUS probably wanted to provide a combination of sleekness and large battery timing, which is why the company came up to store a 4,600mAh cell inside its housing. There is another advantage of owning ZenFone 3 Ultra. In addition to providing extended talk time periods, the smartphone’s circuitry can also behave like a powerbank. Pairing another smartphone with a charging cable and you’ll be able to transfer current up to 1.5A. 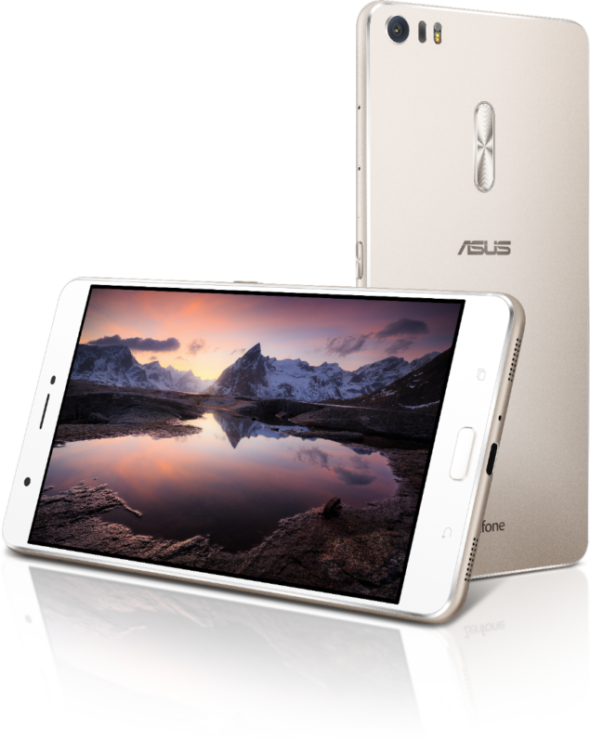 I have seen most powerbanks of 6,000mAh delivering current up to 1A, so this is quite an impressive feature from the device. The hardware specs of the device aren’t that shabby too. The 1080p IPS panel will be able to produce sharpened colors, though they’ll be less vibrant than those what Super AMOLED or AMOLED panels emit. In addition, the performance of the device is going to be delivered by a Snapdragon 652, and there are several models that feature between 3-4GB of RAM. A chipset with a bit more punch would have been the wiser move, but a Snapdragon 652 is able to hold its own against the competition. 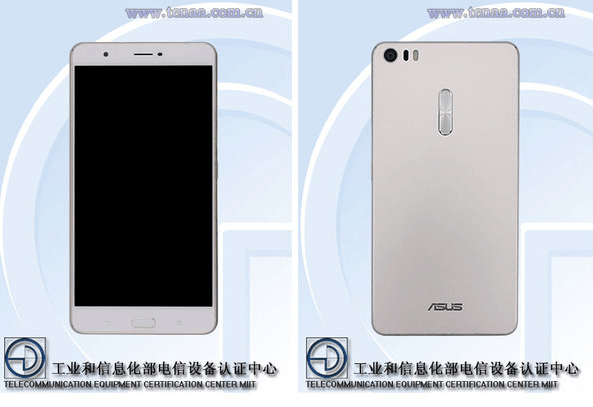 The ZenFone 3 Ultra is available in the following color options and its MicroSD storage card slot is able to accommodate a 256GB card.

Because of its long list of features, ZenFone 3 Ultra is going to start from $479. Do you think a smartphone of this size and the listed features should retail for this much? Tell us your thoughts right away.