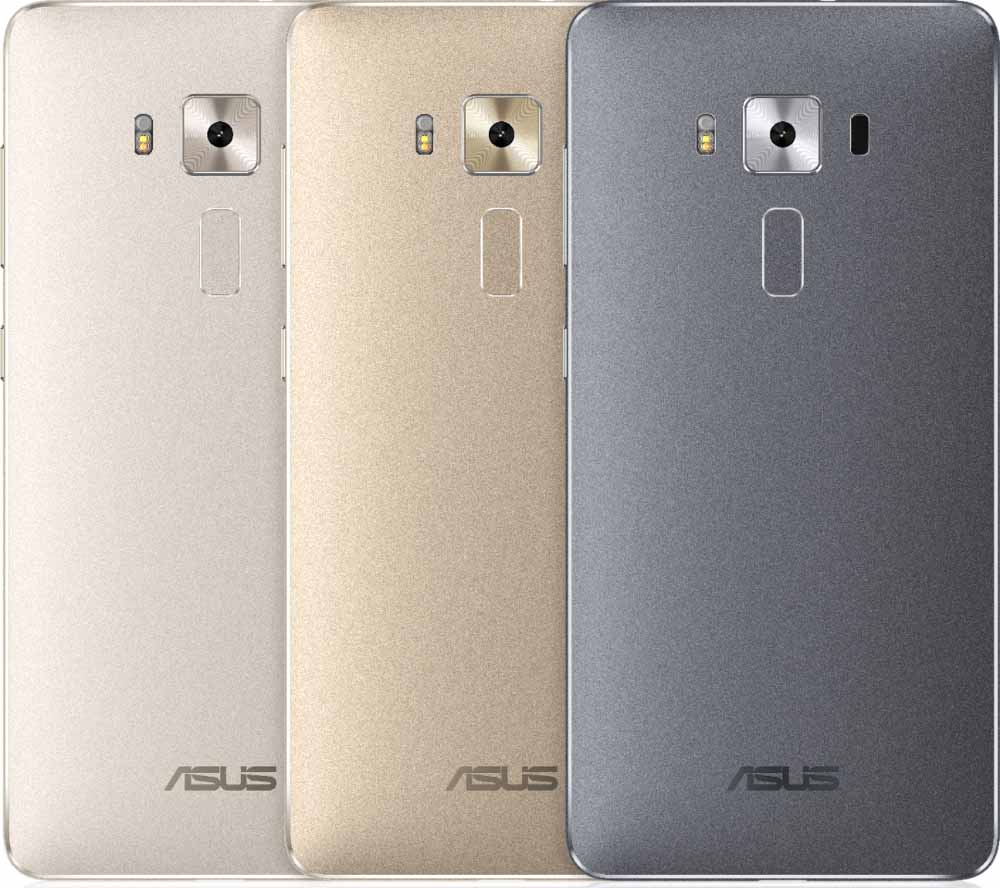 ASUS ZenFone 3 Deluxe finally has a price tag, and being the world’s first Snapdragon 821 powered smartphone, it will need you to start shelling out quite a bit of change for the 5.7-inch handset. Take a look at the pricing details here.

According to the pricing details shown in the image below, ASUS ZenFone 3 is retailing for 24,990 Taiwanese Dollars, totaling an absurd $800. This price is even more expensive than the starting price of iPhone 7, which is $649. However, if you’re going to pay for the hardware tucked inside the 5.7-inch Android powerhouse, then you might as well spend that much money to get bragging rights. However, if your pocket isn’t too heavy to spend on the Snapdragon 821 variant of ASUS ZenFone 3, then perhaps the less powerful models will fit in your budget. 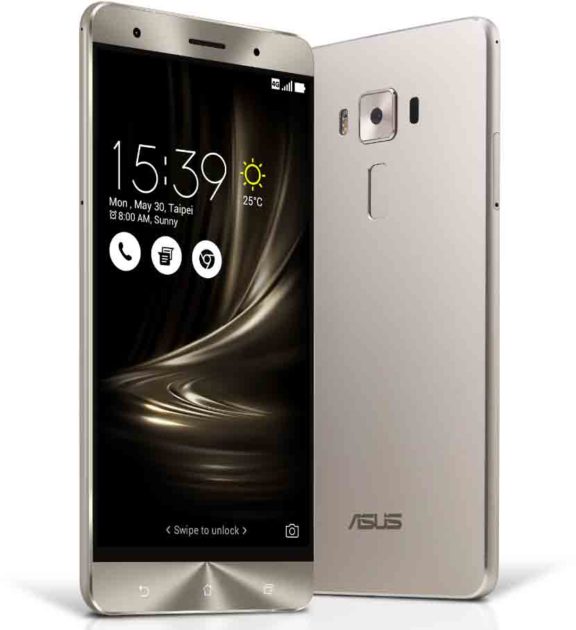 In case you’re wondering about the specifications of the best performance ZenFone 3 Deluxe model, it features 6GB of RAM that will ensure endless amounts of multitasking and a fluid OS experience. ASUS has also taken into account the storage requirements of the user, and has thus outfitted the device with a whopping 256GB of on-board UFS 2.0 storage, and before you ask, this is much faster than the eMMC standard that cheaper phones feature.

Since this is a ‘Deluxe’ smartphone, therefore the GPU gets a boost in this variant as well, with the Adreno 530 ticking under the hood for better performance since it is running at a higher clock speed than the one running inside the remaining two variants. 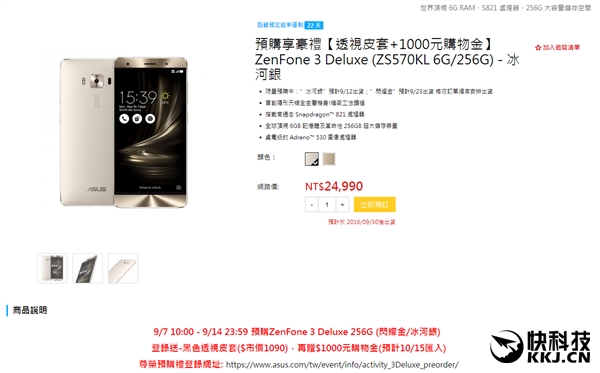 The Deluxe version also packs a decent camera. On the rear you have a 23-megapixel Sony sensor with an F/2.0 aperture, along with optical image stabilization. For wireless connectivity, ASUS ZenFone 3 Deluxe features an 802.11ac Wi-Fi adapter with MU-MIMO, and a Cat. 13 LTE modem for unprecedented download and upload speeds. Additionally, there is also a Type-C USB port, a fingerprint sensor and a 3,000mAh cell incorporated inside.

Do you think the pricing is justified for the world’s first Snapdragon 821 smartphone? Tell us your thoughts right away.