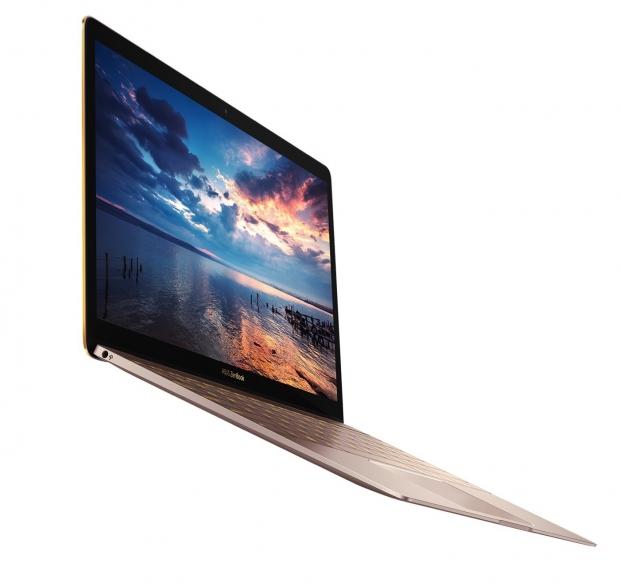 It appears that manufacturers have taken a liking to Apple’s 12-inch MacBook, to the point that they are rolling out their own competitors. ASUS ZenBook 3 is the latest example of how notebook makers can cram everything inside an extremely thin form factor and still manage to make it look good and perform well.

It appears that ZenBook 3 is a bit too fascinated by the 12-inch MacBook because it too just has a single Type-C USB port and is extremely light and quite durable, might we add. According to ASUS, ZenBook 3 features a lighter mass thanks to the aerospace-grade aluminum alloy, which according to the Taiwanese manufacturer, is 40 percent stronger than what's typically used in laptops. Another element to show that ASUS ZenBook 3 has been announced in an attempt to put the MacBook to shame is because it comes in a total of three colors; Quartz Grey, Royal Blue, and Rose Gold. 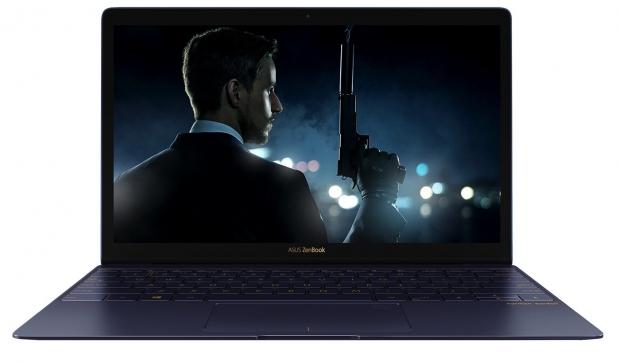 However, here is where ASUS ZenBook 3 raises the bar if you’re looking to purchase a highly portable and powerful machine. One of the things that we should appreciate about the notebook is that despite its thin form factor, ASUS still manages to incorporate powerful hardware inside it, which ranges from Intel’s Core i7 processor, to 16GB of RAM, and a 1TB PCIe SSD. Where manufacturers believe that a Core m7 chip will suffice in thin notebooks, the company has presented us with a powerful machine. That’s not all; the display of the ultra-slim notebook has been reinforced with Gorilla Glass 4 and it covers 82 percent of the entire front side. 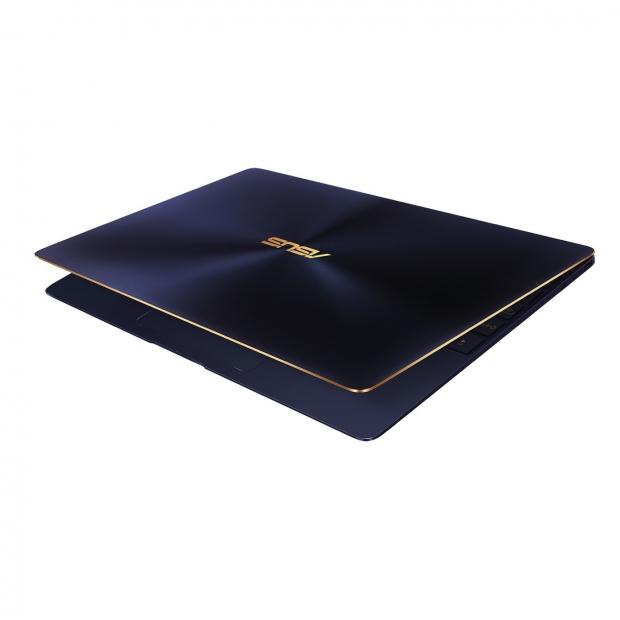 Since Type-C USB ports can deliver up to a 100 watts of power, ASUS states that the port can charge its ZenBook 3 to 60 percent of the total capacity in just 49 minutes and overall, it can provide the user with 9 hours of typical battery life. Moreover, ASUS also says that the world’s thinnest fan has also been incorporated inside and sports a thickness of 3mm. As for the security features, a built-in fingerprint sensor with Windows Hello support is present as well.

Coming to the pricing details, ASUS ZenBook 3 will start at $999 with a Core i5 processor, 4GB of RAM and 256GB SSD. If you want more storage and more processing power, the $1,499 mode comes with a 512GB SSD and a Core i7 processor, while the 1TB SSD and 16GB of RAM model will set you back by $1,999. Do you guys believe that this is the ultimate contender to Apple’s MacBook, even though it is not running the same OS? Let us know your thoughts right away.