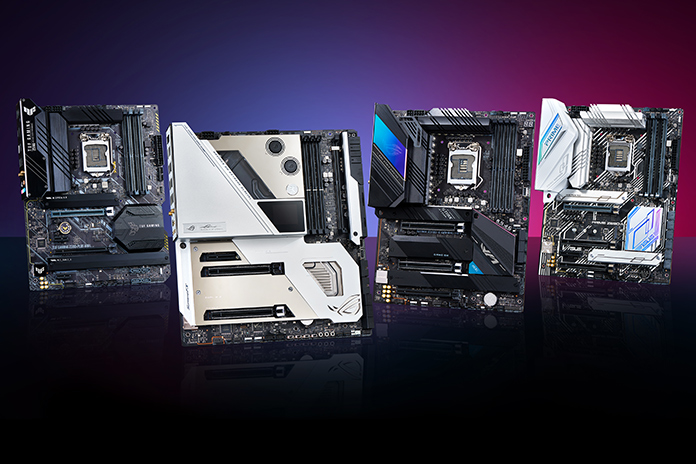 HWiNFO has added preliminary support for ASUS's next-generation Z690 & ROG Maximus XIV motherboards based on the LGA 1700 socket which will support Intel's Alder Lake CPUs. ASUS hasn't yet announced its Z690 chipset-based lineup but they are expected to be unveiled in the second half of 2021.

The support for ASUS Z690 & ROG Maximus XIV motherboards is added just a few weeks after the company added support for Intel's 13th Gen Raptor Lake-S Desktop CPUs. We know that both, the Intel Alder Lake-S (12th Gen) and Raptor Lake-S (13th Gen) Desktop CPUs will feature compatibility with the LGA 1700 socketed motherboards. The Intel Alder Lake-S chips will initially get supported by the 600-series chipset family while a 700-series PCH refresh is planned for the Raptor Lake CPU lineup.

Following is the changelog from the latest version of HWiNFO:

CPU-Z also added support for Intel Alder Lake & Z690 motherboards last month so it looks like that these platforms have started appearing more often within the online databases, allowing hardware & diagnostic tool makers to add initial support for them. ASUS's ROG Maximus XIV & Z690 boards will be aimed at the high-end segment and will support the next-generation DDR5 memory too. We have listed the full details for the Z690 platform below: 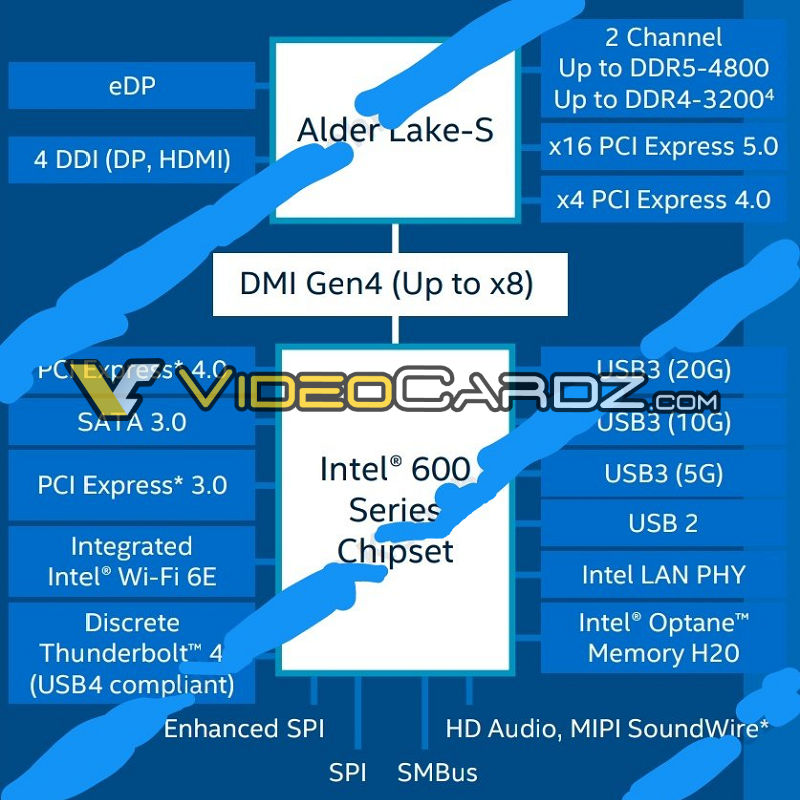