ASUS has teased their next generation, ROG MATRIX based, GeForce GTX 980 Ti and Radeon R9 Fury graphics cards which will be unveiling at IFA15 on 2nd September in Berlin, Germany. The ROG (Republic of Gamers) products are built with the highest grade components to ensure best frequencies, stable operation and deliver better overclocking support to enthusiasts.

From the looks of it, the latest ROG MATRIX cooler seems to feature the same cooler shroud and the design looks familiar to the current MATRIX cooler. The difference is mostly the shroud color theme and texturing while adopting the dual fan design. The card seems to be a standard dual-slot product and has a metallic surface which looks good but we can't really tell if its gold or silver in color. The red color will obviously be part of the card since its the traditional ROG theme. The cards will have impressive PCB designs to allow better over clocking and feature factory overclocks to boost performance over the reference offering. The high-end cooling solutions will further provide opportunity to users to overclock these chips higher to squeeze performance out of the flagship GPU cores.

The new Matrix is on the way. Stay tuned September 2nd for #IFA15. #ROGIFA pic.twitter.com/21T9vkzwOm

ASUS is definitely going to launch the ROG MATRIX GTX 980 Ti graphics cards but I personally believe that we will also see a Radeon based products too. AMD has currently two products that can feature the ROG MATRIX treatment, the Radeon R9 390X and the Radeon R9 Fury. ASUS already did a great job with the STRIX Radeon R9 Fury so a second ROG MATRIX variant would be really interesting to see. The Radeon R9 390X on the other hand is no slouch either with 8 Gigs of VRAM packed on the board and a powerful Grenada XT core, the GPU itself can get a lot of performance out if it gets the ROG treatment. So ASUS has a lot to offer, we will see the cards in a couple of days but as with all ROG MATRIX cards, we should be anticipating a really high premium over these in terms of pricing. 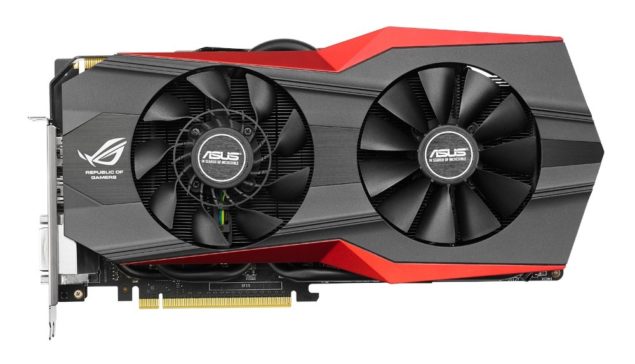 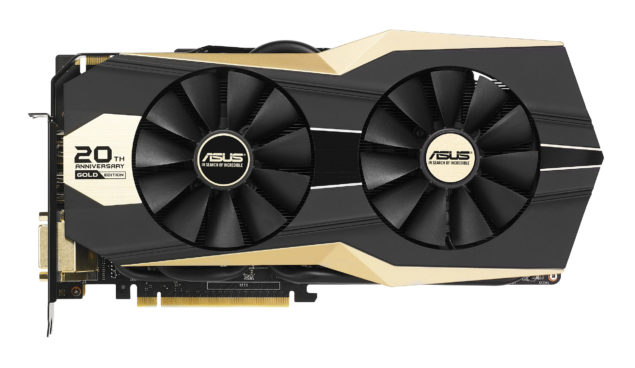