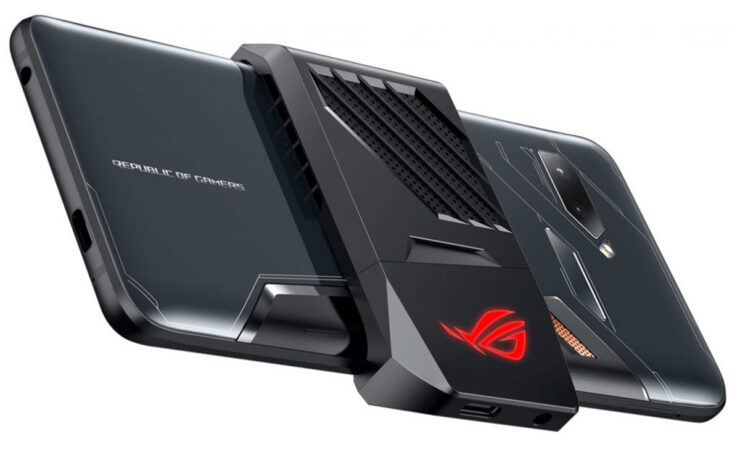 ASUS has recently announced that it will be revamping its business strategy to focus more on gaming smartphones and the AIoT sector. As part of the shakeup, the company’s current CEO, Jerry Shen will step down and create a new AIoT company, in which ASUS will have a 30 percent stake. SY Hsu, who currently heads the PC business of the company, and Samson Hu, who looks after the worldwide customer care services, will become the co-CEOs of the Taiwanese firm.

ASUS, which was the fifth-largest PC manufacturer in the world in 2017, hasn’t had the same luck in the smartphone market despite churning out decent handsets such as the Zenfone 5Z. However, it seems that with the recently released gaming-centric ROG Phone, the company thinks that it has found the formula to crack the smartphone market. This means that we can expect the company to release more gaming devices in the future, alongside premium handsets.

ASUS also plans to invest more than $300 million in setting up its own AIoT business, and the company plans to develop solutions for enterprises and B2B consumers. The company wants to scale up its business through strategic investments, mergers, and takeovers to become a key player in AIoT in three years.

The company will also declare a one-time expense of nearly $200 million to cover losses from amortization of advance costs and royalties, and inventory ahead of the mobile business reorganization. Although the company will report overall losses for Q4, it will remain profitable for 2018.

Apart from the smartphone unit, all departments are expected to report profits for the fourth quarter. The new strategy might also mean that some of the devices such as the Zenfone Max Plus M1 will not be refreshed. One area where the company can target and achieve a mild level of success is the Zenfone 5Z successor. With Qualcomm having launched its 7nm FinFET Snapdragon 855, lots of manufacturers will be racing to launch their flagships for 2019.

ASUS could launch an affordable Snapdragon 855-fueled smartphone, one that will go head to head against the likes of the POCO F1 successor and OnePlus 7.