You heard it right folks, The Notebooks launching in April 2012 would be among the first to house Nvidia's Kepler chip which are based on a 28nm architecture and feature improved performance/watt over Fermi. It's also said that the Mobile Kepler parts are a Fermi + Kepler Hybrid chip (Fermi on a 28nm die).

While talking to Computerbase, ASUS confirmed that the new notebooks would feature a totally new GeForce GTX 670M chip which unlike its predecessors would improve performance at a lower TDP. Pricing hasn't been detailed but expect the notebooks to hit retail after Ivy Bridge Platform launch on April 8th, Specification slides below: 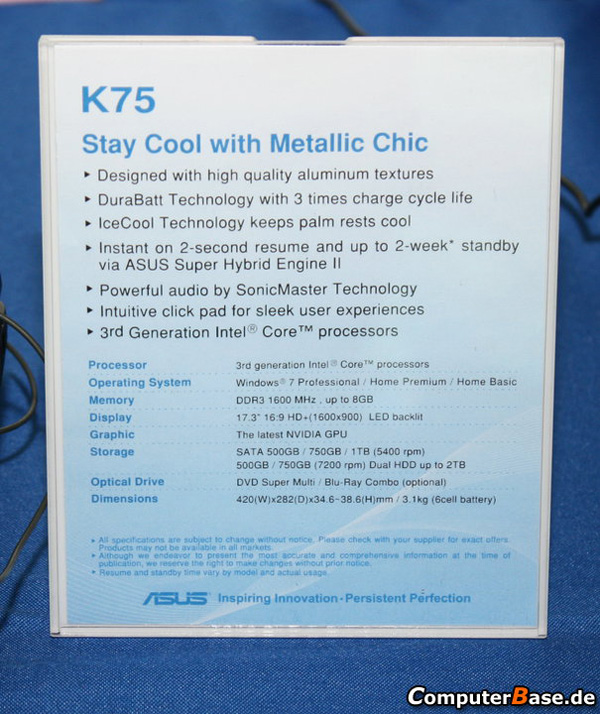 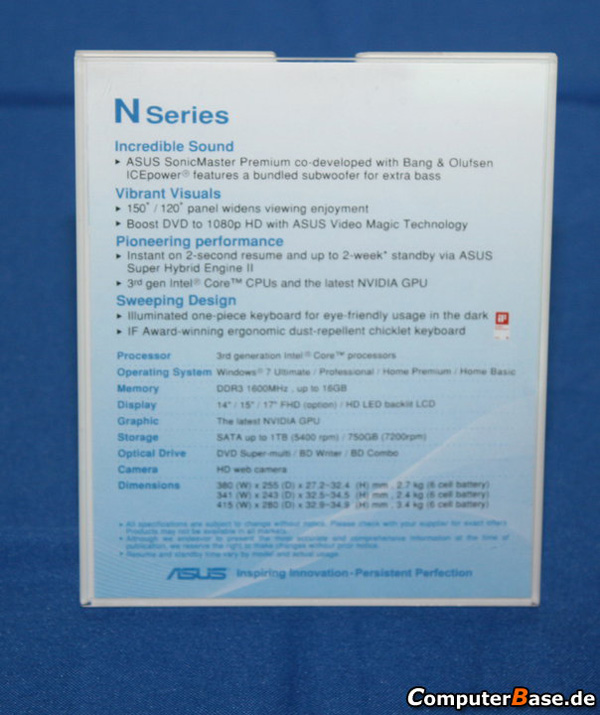 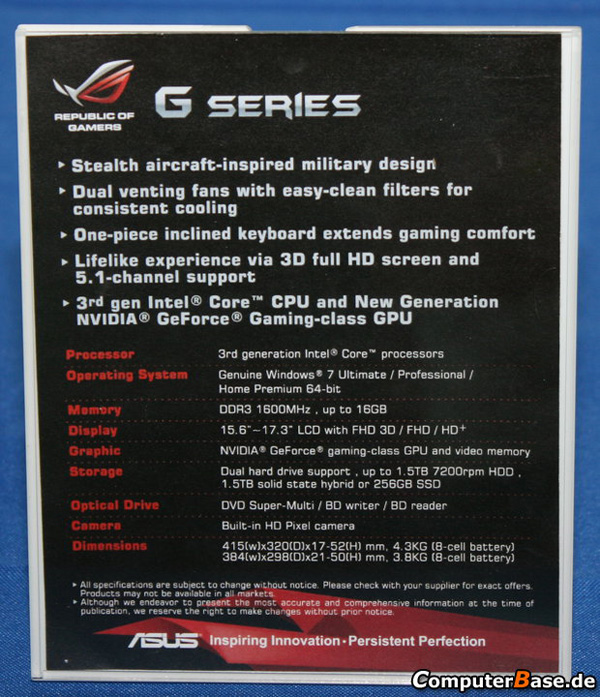