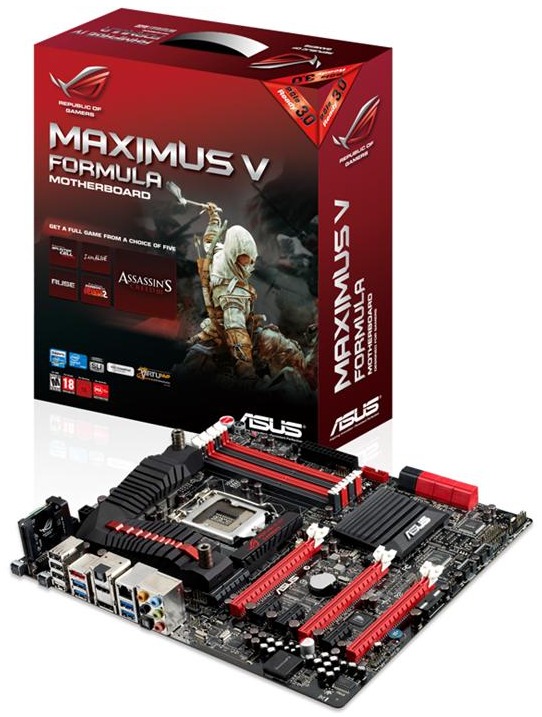 Welcoming the busiest time of the year for gamers, ASUS ROG is proud to offer buyers of participating products a bonus game in collaboration with Ubisoft. Select ROG motherboards, desktops, audio cards, and headsets are taking part in the promotion, as well as specific ASUS graphics cards. All deliver the best gaming hardware in their respective segments, driven by exclusive innovation and careful attention to the needs of gamers. As the leading makers of performance PC gaming hardware, ROG and ASUS offer superior products now made even better with attractive bonus games from one of the largest video game publishers.
World's leading gaming gear now bundled with best-selling and innovative games

The exclusive campaign adds further incentive to invest in the best. Participating products include select ROG motherboards, desktops, audio cards, and headsets, plus several ASUS graphics cards. All bear the ROG and ASUS passion for top-echelon performance, aggressive design, and gamer-focused features. Customers receive an exclusive Ubisoft digital game download code, which can be used at the ASUS UBIShop promotion page to redeem one of the five games specified in this press release. The promotion and its dedicated page will go live October 31, 2012.

ASUS ROG have the following products participating in the promotion:

- For graphics cards, customers get to pick from several powerhouse models: ASUS GeForce GTX 680, GTX 670, and GTX 660. All are exclusive DirectCU II editions, offering 20% cooler operation and as much as three times quieter performance compared to reference models. The GTX 660 comes with 2 GB memory while both the GTX 680 and GTX 670 pack a massive 4 GB video memory, which is perfect for high resolution gaming experiences.

Five of Ubisoft's best action games to choose from

Action adventure:
Assassin's Creed III brings the story-rich legacy of the Assassin's Creed franchise to 18th century North America, expanding the action while improving existing urban traversal and close-quarters combat. One of the biggest games of 2012, Assassin's Creed III will allow gamers the chance to discover more of the millennia-old conspiracies that have shaped world history, and promises to be a feast of cerebral action.

Stealth action:
Tom Clancy's Splinter Cell: Conviction forces iconic hero Sam Fisher to take on the agency that made him as he becomes involved in a plot of devastating repercussions. Sam travels to diverse locations, using a unique mix of stealth and combat that gives players freedom to choose their own play style.

Survival action:
I Am Alive tells the story of a survivor returning to the devastated city of Haverton following a mysterious event that virtually destroyed the world. A clever combination of exploration, platforming action and resource management, the game keeps players on edge at all times.

Strategy action:
R.U.S.E showcases a novel approach to real-time strategy, emphasizing intelligence gathering and risk-taking as players need to formulate battle strategies with limited knowledge of enemy forces. Set during WWII, the main story follows the action from North Africa to the heart of Europe, depicted in lush detail which extends to the multiplayer suite. For more details visit http://www.asus.com/ 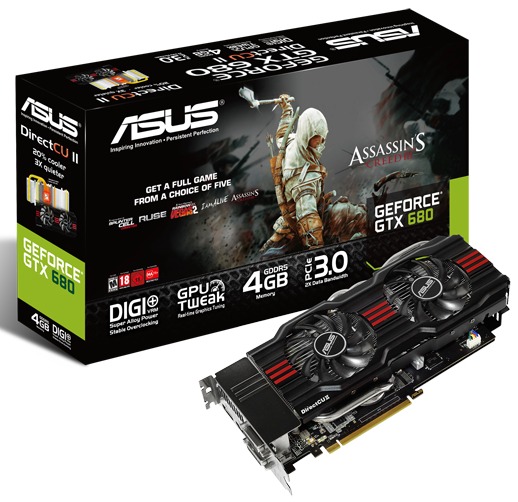 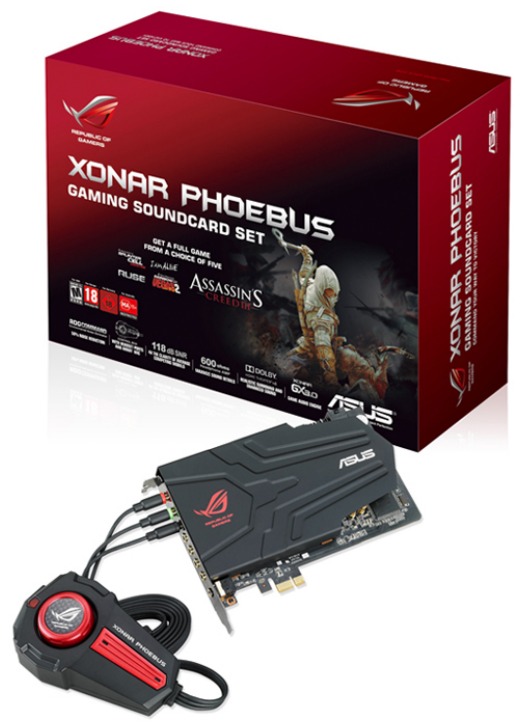 Save Up To $400 With These Black Friday Deals On PCs, Video Cards!