With the introduction of the ASUS RoG Tytan G70 Gaming PC, it seems that the time has long gone when the PC World would be awed by impressive build alone. With the majority of the high-end gamers making their rigs from scratch it is quite a difficult world that a Pre-Built Gaming PC has to survive in. Some Prebuilt PCs like the Origin- Xbox 360 build did manage the impossible, but after that I cannot truly say I know of any other exception of the top of my head. 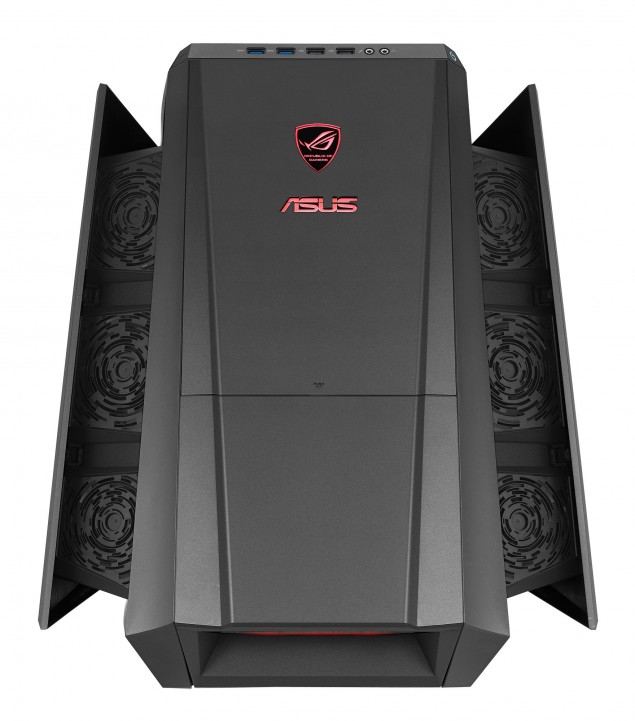 Without further ado, the details of the Reveal:

The Full Specs can be found here. 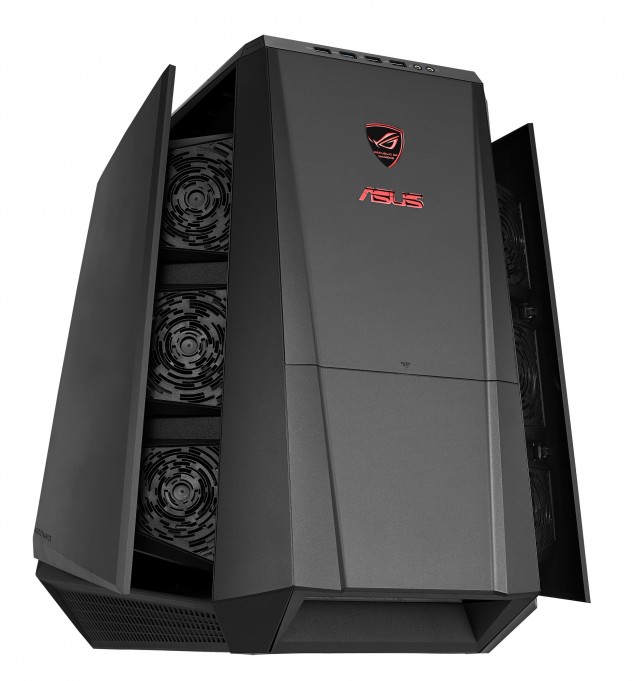 Now for a High-End Gaming Rig, these specs are quite modest. When you are paying in the thousands of Dollars, you should at least get the baddest component and configuration out there and with the RoG Tytan G70 Gaming PC this just isn’t the case.

If the Previous ASUS RoG Tytan builds are any indication the pricing will be around $5000 for the top tier configurations of the ASUS RoG Tytan G70. However, there have been some reports that ASUS is contemplating to drop the price of the Prebuilt PC.

The Pre-Built Gaming market is already dominated by the likes of Alienware and Origin, but when dealing with ASUS and RoG you have specific standards that you expect to be met. Sadly however in Wccftech’s opinion the Asus RoG G70 Fails at just that. The Motherboards provided by ASUS RoG have always had a touch of the elite in them. Premium Components and RoG Only features, it is stuff like this which makes all Gamers drool over the same. Now RoG has been in the Pre-Built Market for quite some time, though this recent build has excellent aesthetics and gimmicks, in terms of a true gaming rig it fails to provide anything truly special. I guess most of our failed expectations come from the normal Republic of Gamers standards we see in their products - the Maximus VI Formula Mobo for example. Still it is quite a decent system if you have the money to buy it and one things for sure that Transforming system definitely doesn't disappoint. 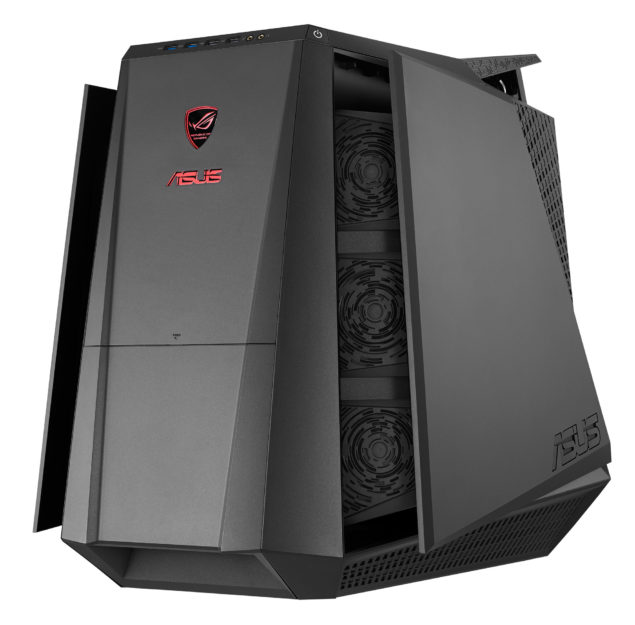