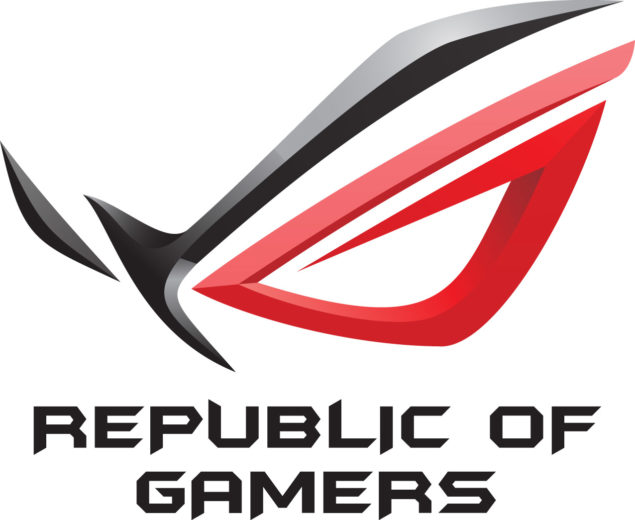 ROG team members, engineers, and notable overclockers Andre Yang, Shamino, Bing, and Raja partook in proceedings and helped organize the event, with several high-profile overclockers from around the world invited by ROG and hosted for the duration of the gathering. Packed with exclusive ROG and ASUS hardware, including new Maximus V Extreme and Rampage IV Extreme motherboards, the Absolute Zero arena provided a flow of liquid nitrogen and the first use of liquid helium on Intel-based boards to empower radical system tuning and performance modification towards new records, with a focus on the demanding SuperPi, PiFast, and multiple-preset 4-way SLI® 3DMark 11 benchmarks.

United in the name of performance

The Absolute Zero event highlighted the strong community ties ASUS and ROG maintain with enthusiasts worldwide. Special invitations were sent to high-profile overclockers Fredyama-san, Viss (Bart Peters), Hazzan, Splav (Allen Golibersuch), and rsannino (Roberto Sannino). Each brought their experience to bear, working together in pushing hardware to its limits, with free-flow liquid cooling and a seemingly endless supply of overclocking staples such as energy drinks, pizza, and potato chips. The chemistry between guest overclockers and host ROG team members created more than camaraderie – it generated a sense of accomplishment as SuperPi, PiFast, and 4-way SLI® 3DMark 11 performance, entry, and extreme preset performance records were surpassed and set. The Absolute Zero Power User Gathering shows that beyond providing the finest performance hardware for enthusiasts, the ROG advantage rests with community outreach, integration, and open communication. The purpose of the event was a personal experience with what pro-overclockers want, as much as it was about new overclocking and benchmarking highs.

Full list of world performance records attained during the gathering:

ROG team members and guest overclockers all had a wonderful and productive time. The event proves that superior hardware and features arise from engineering just as they do from keeping the community closely involved in product conception and development. As a result of the event’s success, ASUS and ROG team members are already considering the next special occasion, with further details to be announced as plans emerge. Until then, ROG will continue to deliver enthusiasts the best hardware and overclocking features, ensuring the ideal platform for new world records and system tuning.

The following video shows highlights of the event, especially the introduction of liquid helium as an overclocking coolant on Intel® boards for the first time ever. It also shows ROG-hosted overclockers giving their best towards new performance records, and reflects the ROG DNA of designing and making only the best gear for power users and enthusiasts.