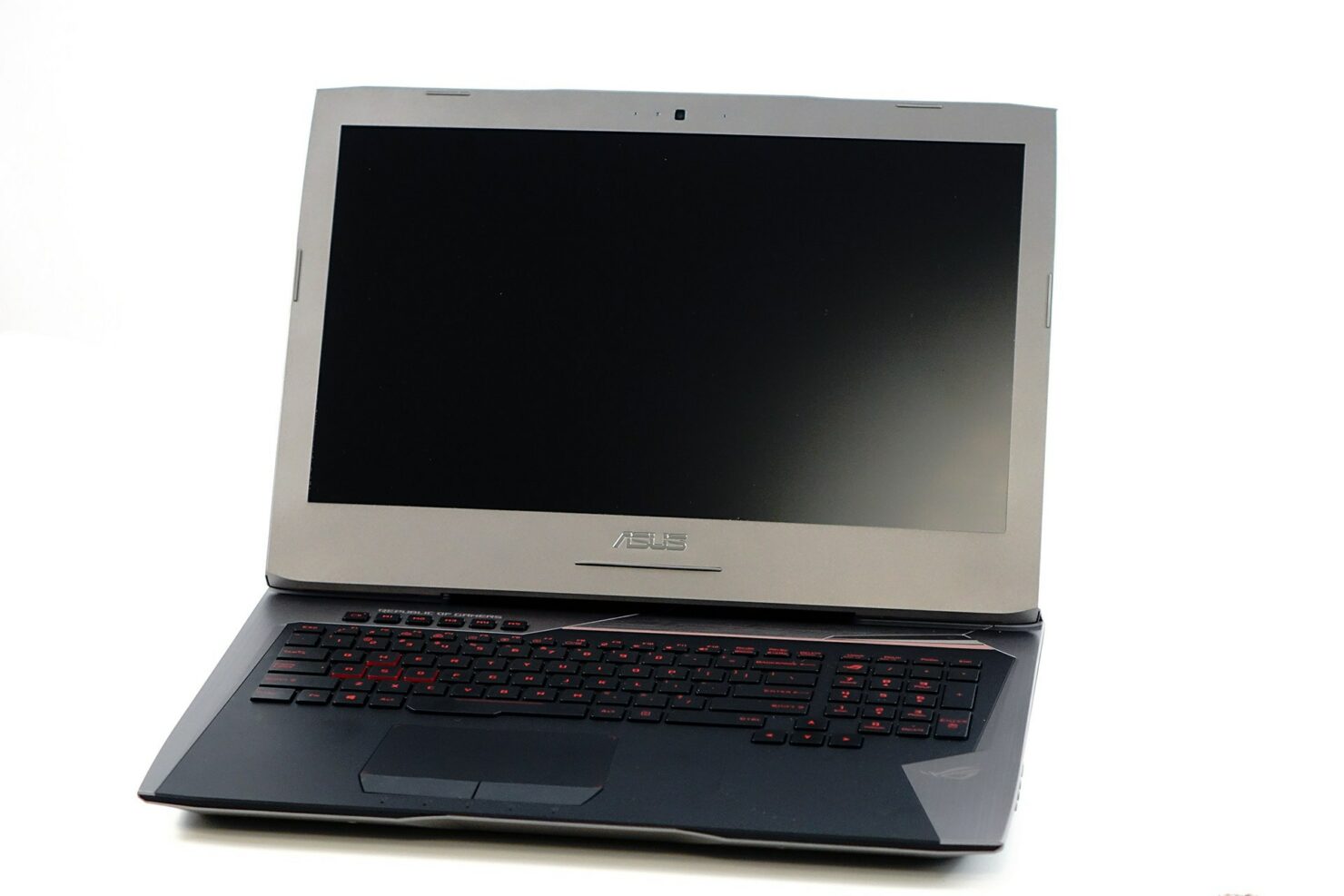 Thanks to the efficiency of NVIDIA’s Pascal architecture, as well as manufacturers’ gaming notebooks featuring improving heat dissipation solutions, it appears that the ASUS ROG G752VS gaming notebook is the first machine to sport a desktop class GPU belonging to NVIDIA’s GTX 10 series, but its price tag is definitely going to make you rethink your decision.

While there are several models to choose, there are two components that are going to remain constant across all models and that happens to be the GPU and CPU. NVIDIA’s GeForce GTX 1070 is going to be paired with an Intel Core i7-6700HQ, making it quite an effective combination if your primary requirement is gaming at high resolutions. 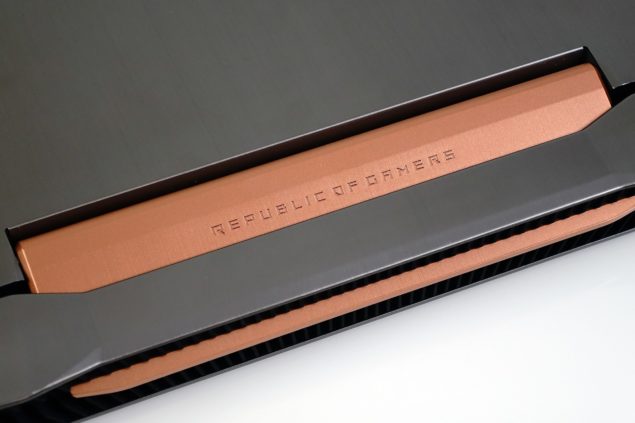 Unfortunately, the base model will not come packing with an SSD and the starting price of the gaming notebook is 2000 EUR, which when converted, brings us to a grand total of $2200+. Naturally, the price will vary according to different regions, but you know by now that the machine is not going to come cheap. 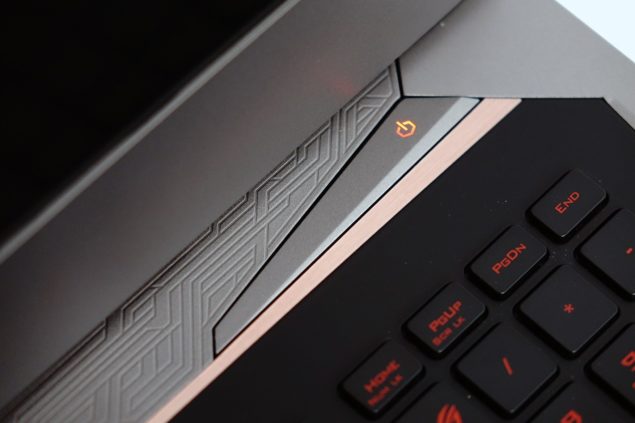 In order to fully utilize the 8GB video frame buffer, you also have the option to purchase the gaming machine in the UHD resolution (3840 x 2160), though that will raise the MSRP by 500 EUR more. Since NVIDIA has removed the ‘M’ suffix from its mobile GPU series, it is difficult to tell at this point if there are going to be changes between this GPU and the desktop variant or not. However, it is highly possible that a desktop class GTX 1070 can fit inside a gaming notebook, just as long as the notebook itself sports an effective cooling solution. 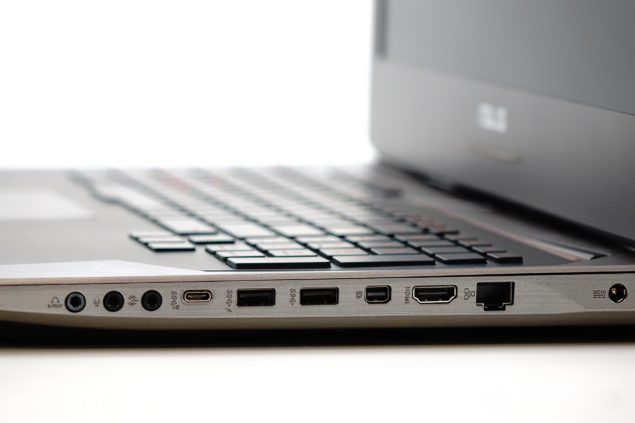 LaptopMedia has managed to provide all the specifications of ASUS ROG G752VS so check out the image below to see the complete list of features you will get after spending a small fortune on it. Now, when can we see a GTX 1080 get outfitted inside a gaming notebook? 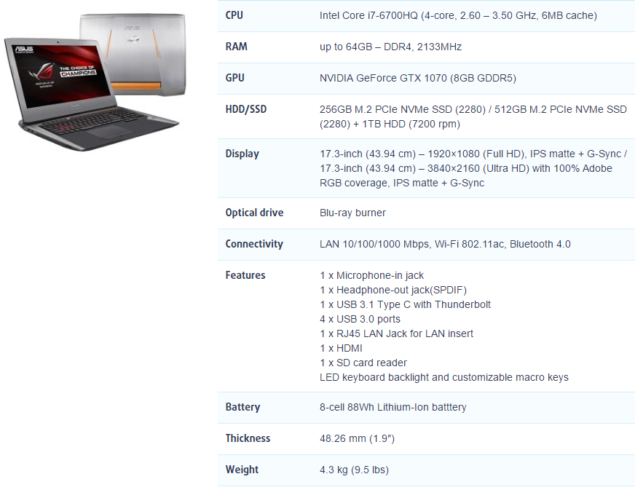