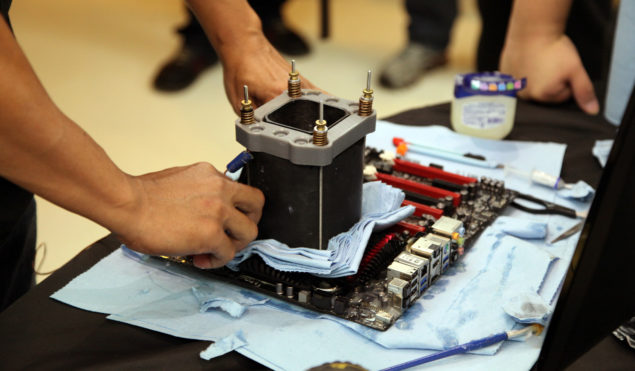 ASUS ROG has once again beaten the Core i7 3770K frequency world record by achieving a core clock of 7184.3MHz on Liquid Helium. The ROG team bested ASRock's own world record of 7.136MHz which was achieved a few days ago with the Z77 OC Formula, the ASUS team broke the record using Maximus V Extreme motherboard.

The ASUS ROG Team consisted of the most recognized overclockers - Andre Yang, TeamRU Slamms and Smoke, with assistance from Hazzan, Shamino. The record was achieved with a boat-load of Liquid Helium and you can check out the validation on here.

The hardware used consisted of the following:

The team not only broke the Frequency world record but also achieved other records in Super PI 1M/32M Calculations and Pi Fast which you can see here. 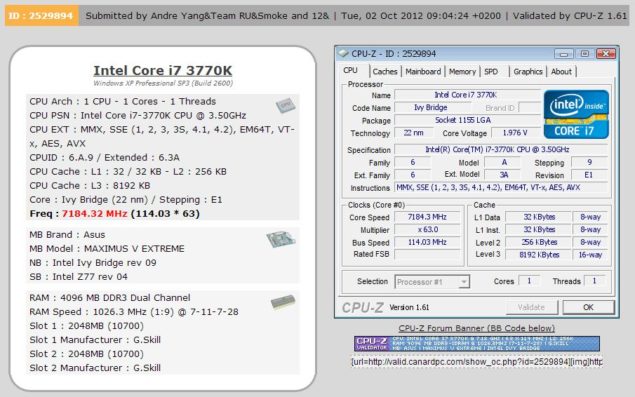 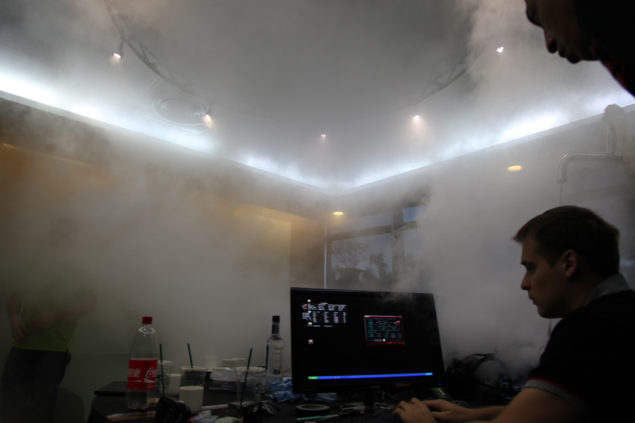 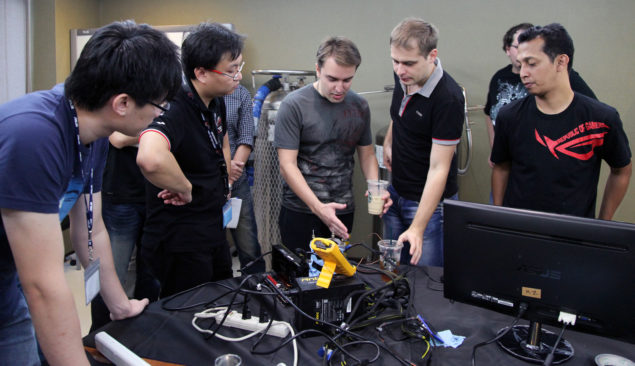 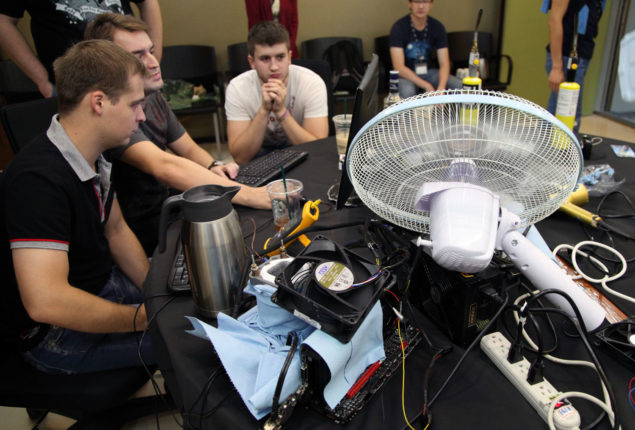