The DirectCU II heatsink with its Flattened copper heatpipes makes direct contact with the GPU surface so heat is dissipated efficiently, delivering a 20% cooler and vastly quieter performance than reference. The card comes bundled with ASUS's GPU Tweak Utility which helps you modify and tune clocks (including new boost clock settings), power consumption targets, voltages, and fan performance via an intuitive interface.

The ASUS GTX 670 DirectCU II TOP is available for $439.99, Head over to the product page for more details:

On-board memory for the best gaming experience & the best solution 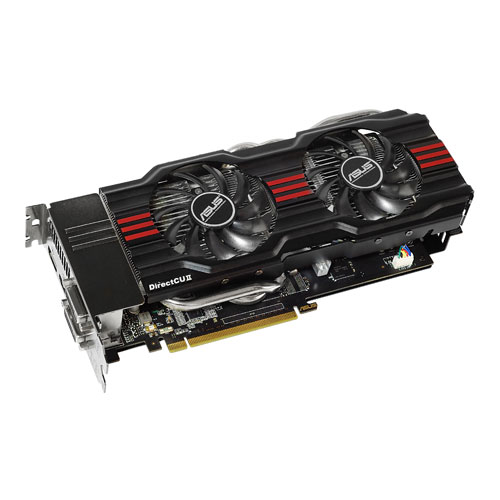