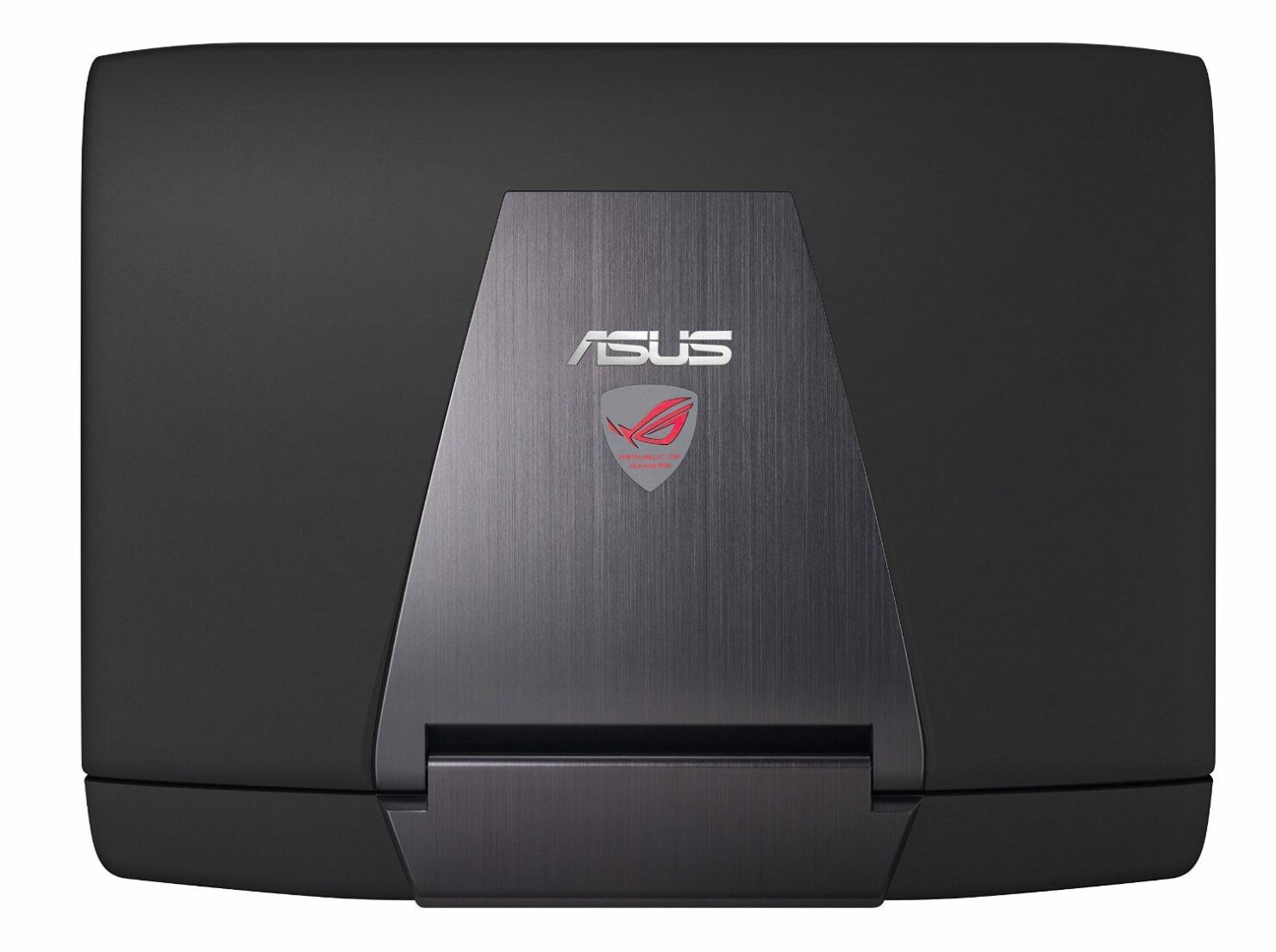 NVIDIA is preparing to announce its GTX 10 series of GPUs for gaming notebooks at this year’s Gamescom, and it looks like the first batch of laptops sporting a GTX 1070 have also started to appear online. This time, it’s an ASUS G752VS and in addition to this, it’s also loaded with other impressive hardware specs.

NVIDIA could be debriefing us over the mobile versions of GTX 1080, GTX 1070 and GTX 1060 at Gamescom, and according to leaked benchmarking scores, the mobile version of GTX 1080 actually shows comparable performance to the company’s previous generation TITAN X. Unfortunately, ASUS G752VS will not be able to deliver performance equal to the Maxwell-based TITAN X, but it will definitely come close to it.

The 8GB GDDR5 frame buffer will be sufficient enough to render a load of textures, even if you are playing on the 4K resolution, and it appears that there are going to be several notebook variants announced that feature either a 1080p display, or a 4K one. It also looks like the gaming notebook is going to feature a desktop-class processor, but when we started cross checking the details, we’re afraid to inform you that the clock speed details are linked to Intel’s Core i7-6700, which possesses a base clock frequency of 3.4GHz, the same one listed in the image you see before you. 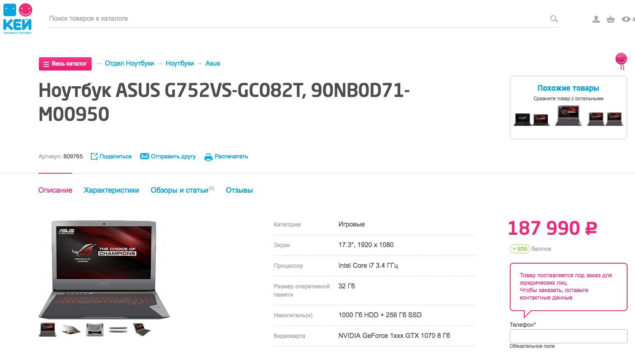 Unfortunately, this particular CPU does not feature an unlocked multiplier, which pretty much kills the whole tweaking process altogether. Looking at the bright side, the company could actually reduce the thickness of the gaming notebook by removing an effective thermal solution (which would be present in a machine that features a processor with an unlocked multiplier), thus making it slightly more portable. 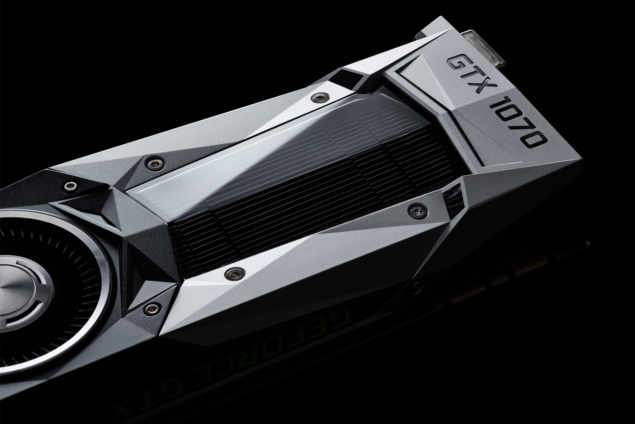 Regardless, we expect to see more models released in the near future. MSI’s VR ready gaming laptops are also going to be shown at Gamescom, so keeping that in mind, we are preparing ourselves to witness a slew of gaming machines with the ASUS logo stamped on them. The one thing that might make you turn away from the gaming machine is its price tag. While the currency listed is Russian Ruble, when converted, it brings us to a grand total of $2,900, a price tag far too steep for a GTX 1070 powered notebook.

Hopefully, there are more affordable offerings put on disable that might entice you to purchase them.