It's huge and covers three PCI-e slots, Allow me to introduce you to Asus's upcoming GeForce GTX 580 DirectCu II Graphics Card. The card uses a Stronger VRM than the Reference card and the triple slot cooler. The GPU uses an 8-phase GPU and 2-phase memory VRM. It also features high-grade components, including an NEC-made proadlizer to condition power for the GPU while Asus has shifted one memory phase to external for improved overclocking.

The heatsink makes use of a large aluminum fin array to which heat is dissipated with the help of five heatpipes that make direct contact with the GPU. It is then cooler by dual 100mm fan on top of the heatsink. The card is also equipped with a backplate below which help improve thermal loads below. The GPU comes with reference specs of 512 CUDA cores, and connects to 1536 MB of memory over a 384-bit wide GDDR5 memory interface. Its also likely to come with a huge factory OC and a huge price. 😉 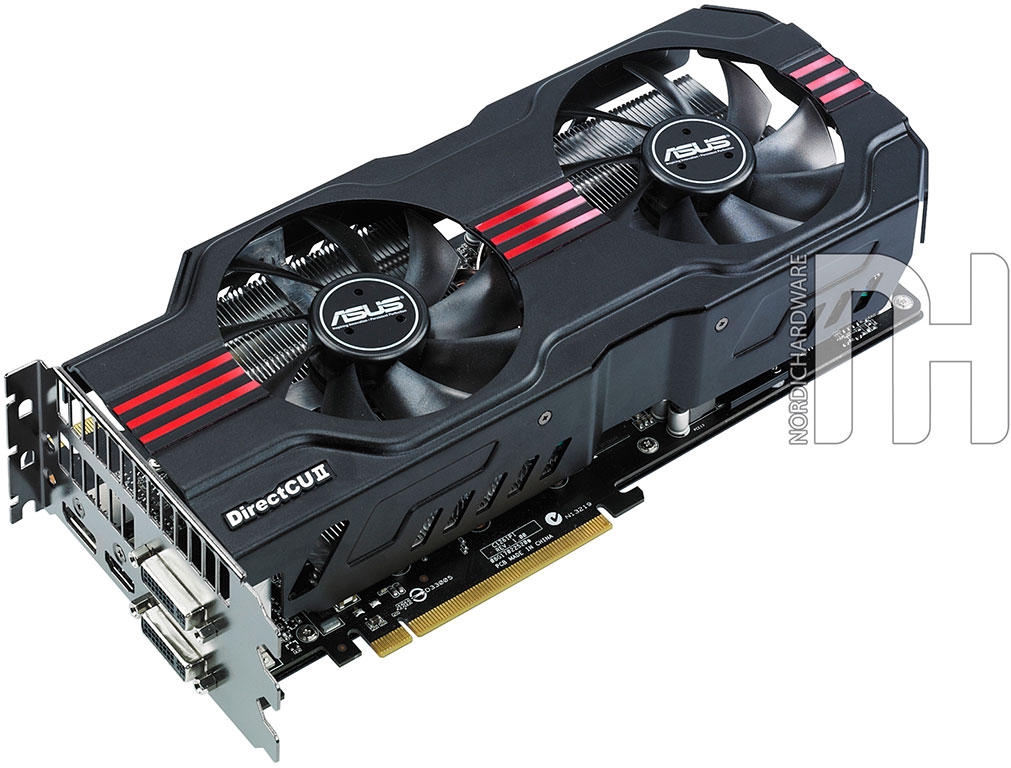 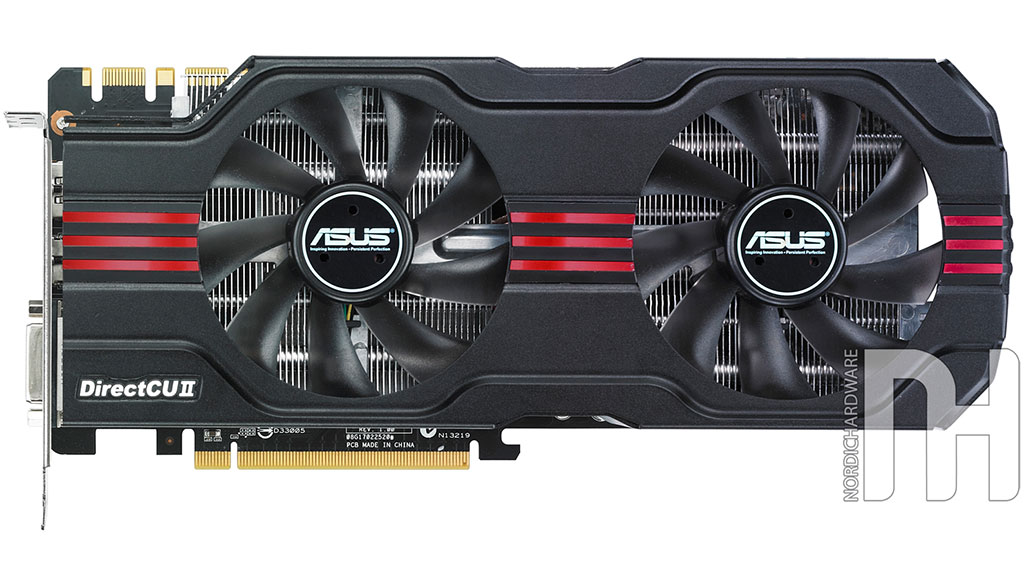 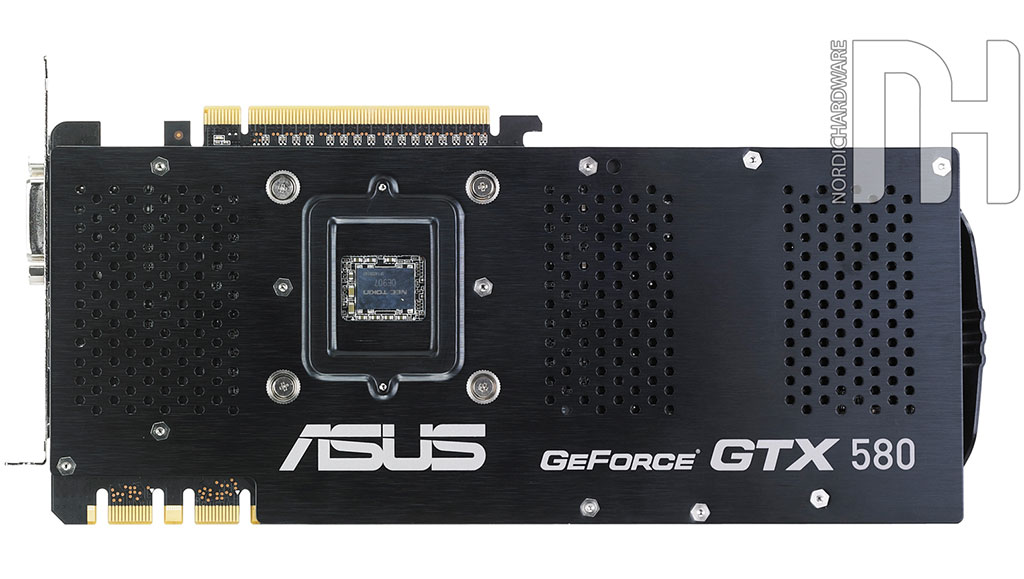 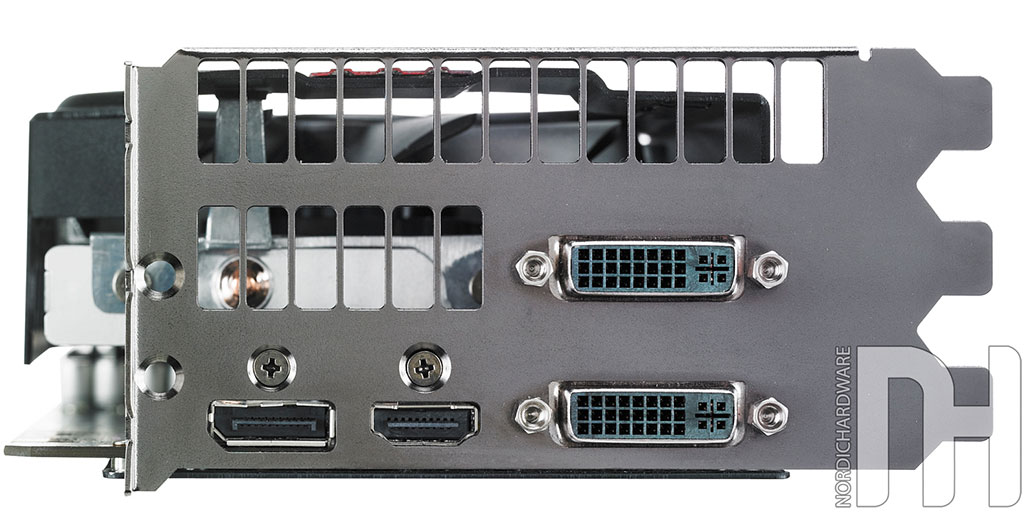