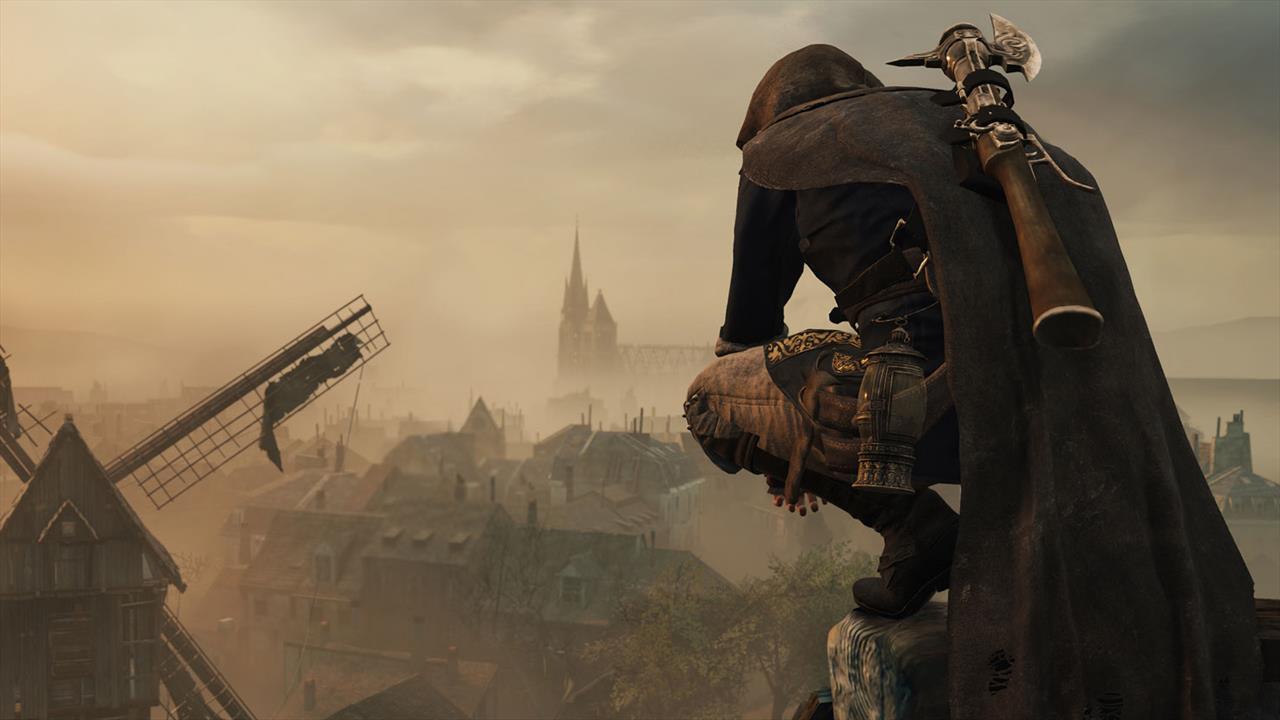 The game has yet to be officially announced, but a Swiss retailer has listed Assassin's Creed Empire for a release this October.

The Xbox One version of the game is listed by major Swiss retailer, World of Games, although this is probably a placeholder date based on previous releases from Ubisoft. 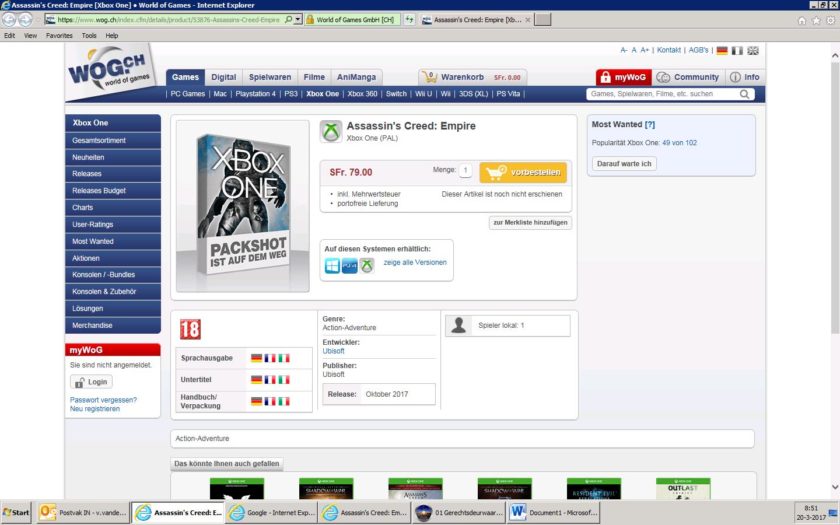 No official information about AC: Empire has been released so far, but a leaked screenshot confirmed an ancient Egyptian setting. Based on a recent rumors, the game will not only be released on PS4 and Xbox One, but Ubisoft will allegedly also be releasing the next Assassin’s Creed installment on the Nintendo Switch.

Previous years, Ubisoft released a new Assassin’s Creed game annually, but the publisher skipped a 2016 release, and it’s highly likely that AC Empire will release later this year. According to website Kotaku, the decision to skip a 2016 release, was based on the troubled launch of Unity back in 2014:

One person familiar with Ubisoft’s upcoming gaming plans told me this afternoon that the decision to delay Empire from fall 2016 was made after 2014’s disappointing Unity, and that this bump will allow the development team more room to improve and polish the game. The source said this biennial approach could be a new trend for Assassin’s Creed, which has suffered from franchise fatigue in recent years.