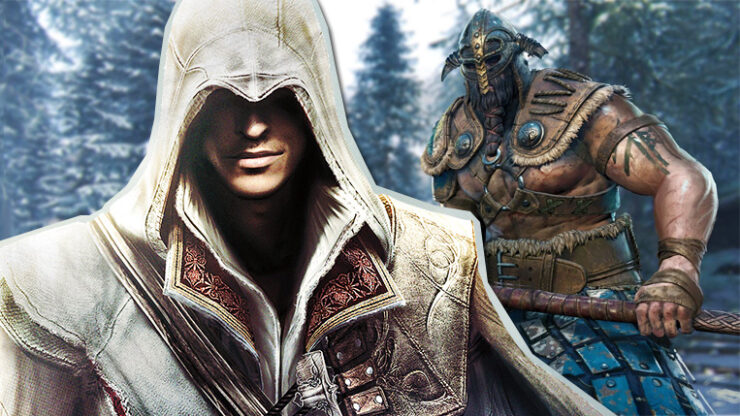 Polish up your battle axe and horned helmet, because the next Assassin’s Creed might be Viking themed. This report comes from Kotaku’s always-reliable Jason Schreier, who claims to have received confirmation of the Viking focus from two separate Ubisoft sources a few months back. This Norse Assassin’s Creed is said to be codenamed “Kingdom,” and will come out in 2020 (Ubisoft has announced there will be no major AC game in 2019).

Need further confirmation? Well, it seems there may be a bit of a tease for the next Assassin’s Creed in the recently-released Tom Clancy’s The Division 2. First reported by YouTuber JorRaptor, the Potomac Event Center in The Division 2 displays a number of posters featuring what appears to be a Viking warrior and the word Valhalla. 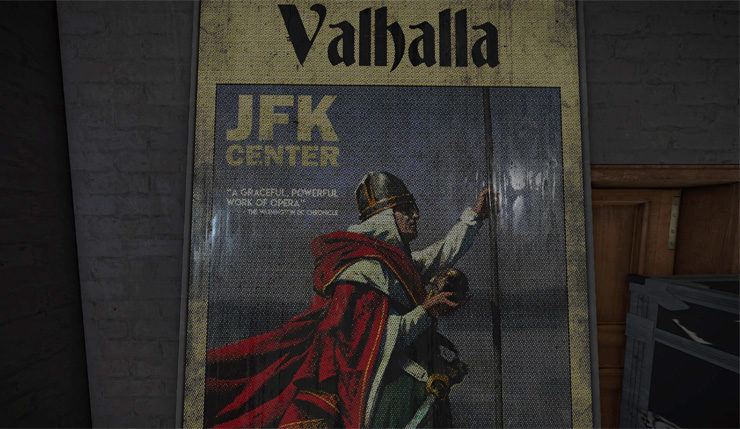 On it’s own, this doesn’t mean much. Just another random piece of background art. Well, if you look closer and fiddle with the contrast levels a bit, and it becomes clear the Norse guy in the poster is holding an Apple of Eden, the all-important MacGuffins found throughout the Assassin’s Creed series. Ubisoft has a long history of teasing future games via Easter eggs, so them letting slip the next AC’s Viking theme is totally their MO. 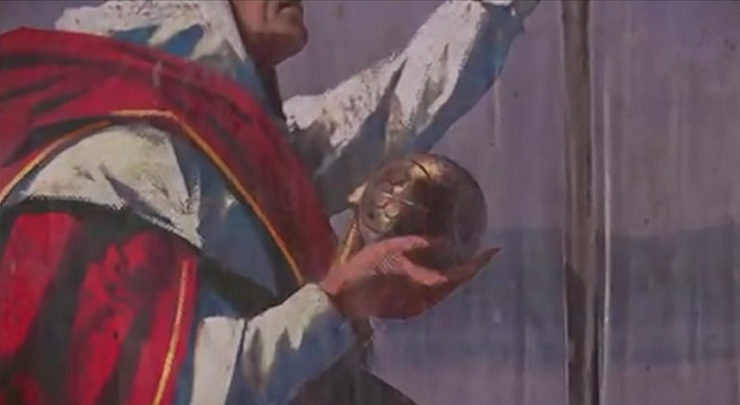 Interestingly, this Viking rumor (and it is still a rumor, so take it with a grain of salt) would seem to bust previous rumors that the next Assassin’s Creed would be set in Rome. The original leak that revealed Assassin’s Creed Origins said the game was the first part of a trilogy that would focus on the superpowers of the ancient world – Egypt, Greece, and Rome.

Assuming this latest rumor is the real deal, what are your thoughts on Assassin’s Creed going the Nordic route? Honestly, I think Roman and Viking themes both sound like a perfect fit for AC, so I’m fine with either, although I might give the slight edge to the Vikings. Sailing and naval combat has been my favorite thing about Ubisoft’s franchise since ACIII, and I suspect we’ll get more of that in a Viking-themed game.

The Division 2 is available now on PC, Xbox One, and PS4.