The ASRock Z87 Extreme 4 is a mainstream motherboard which is currently listed for 999 Chinese Yuan or $160.99 US. Since Chinese prices are on the high side, we expect the retail price in US would be around $149.99 US. The motherboard makes use of the Z87 PCH and has a 12 Phase VRM fitted with top of the line components and golden solid state capacitors. It has a brown dual layer PCB and the electrical components along with PCH are cooled off by three separate heatsinks. The Z87 Extreme 4 comes with four DDR3 DIMM slots which support upto 32 GB of memory with rated speeds upto 2666 MHz+ O.C.

Expansion slots include three PCI-e 3.0 x16, two PCI-e 3.0 x1 and two legacy PCI slots. You can note the ASRock XFast RAM, XFast USB and XFast LAN labels near the expansion slots which have been advertised since ASRock's 7- series motherboards. For storage there are 8 SATA 6GB/s ports near which two USB 3.0 headers are located offering upto 4 USB 3.0 ports. The motherboard has a limited amount of onboard features which include Power on/off, reset switch and a DEBUG LED. The rear I/O panel on the Z87 Extreme 4 includes 6 USB 3.0 ports, dual HDMI, Display port, E-SATA, DVI, VGA, 8.1 Channel audio powered by Sound Blaster core "Purity Sound" chip, Gigabit LAN and a PS/2 port.

The other motherboard that got listed is the Z87 Pro 3 which is a cut down version of the Extreme 4. It is listed for 699 which amounts to $110.99 US, the price would end up around $99.99 officially. It comes with only four phase and a single heatsink over them. The CPU is still fed power through an 8-Pin connector, the PCH sits beneath large heatsink. Expansion slots include a single PCI-e 3.0 x16 slot, three PCI-e 3.0 x1 and two PCI legacy slots. 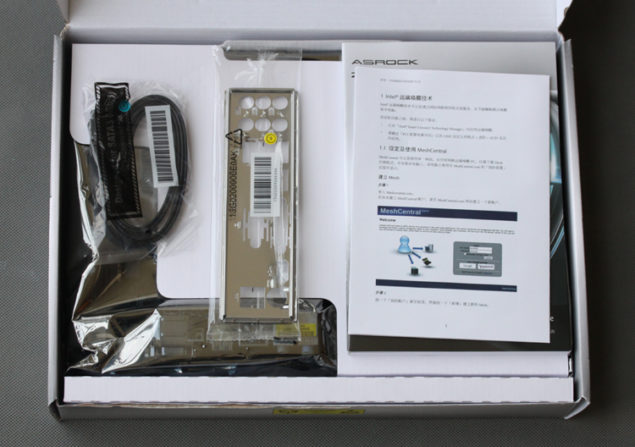