ASRock to Launch Eight Z77/H77 Chipset Based Motherboards in April 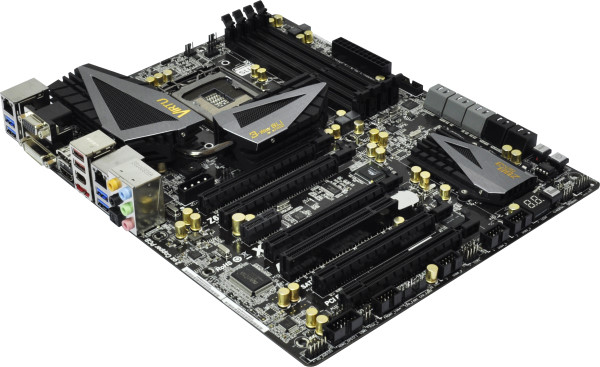 ASRock is expected to launch a total of Eight new motherboards based on the Intel Z77 and H77 chipset in early April. All eight motherboards would start to appear in the Taiwan Market as soon as the NDA is lifted with the launch in Intel Ivy Bridge platform.

Following are the motherboards ASRock would be releasing:

More H75/H77/Z77 are expected to emerge after launch, No details on the Pricing or Specs yet.
Share Tweet Submit