Chinese manufacturer ASL aside from its reference GTX 650 is also preparing a non-reference version which features a better PCB design and 2GB memory.

The ASL GTX 650 uses a 4-Phase VRM which is even better than the Colorful's iGame GTX 650 variant. In addition to this, the card features a 2GB GDDR5 (128-bit) memory clocked at the reference 5GHz frequency. Power is provided through a single 6 Pin connector however we are certain that the card comes at factory overclocked core frequencies.

Display outputs also include Dual-DVI and Dual HDMI ports compared to the Dual-DVI and a single HDMI port on reference models. Cooling is provided by a blower fan which pushes air towards the central heatsink. ASL's GeForce GTX 650 2GB launches tomorrow for $179 US or 13,000 JNY. 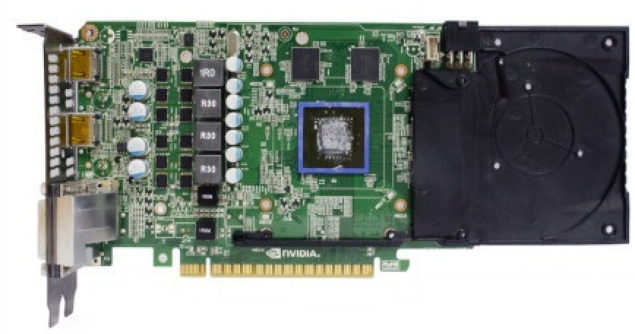 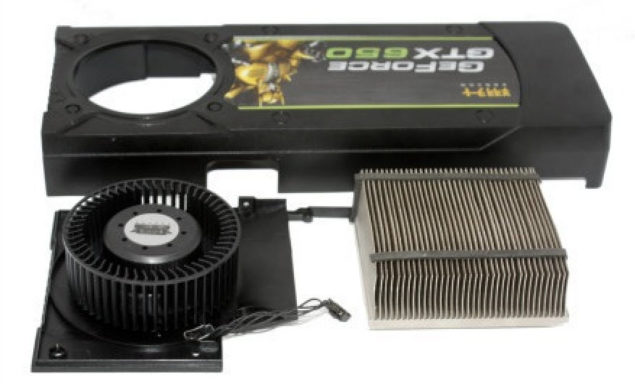 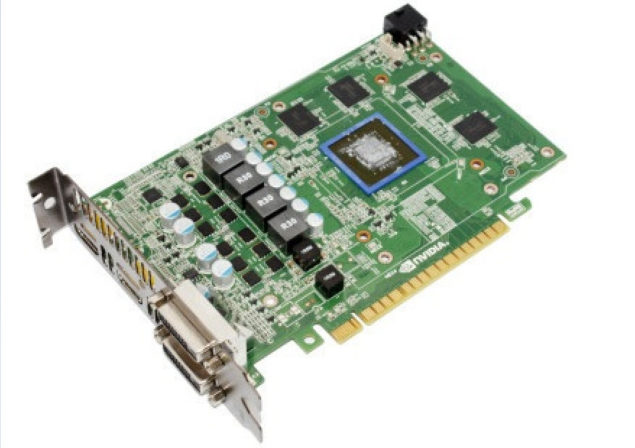 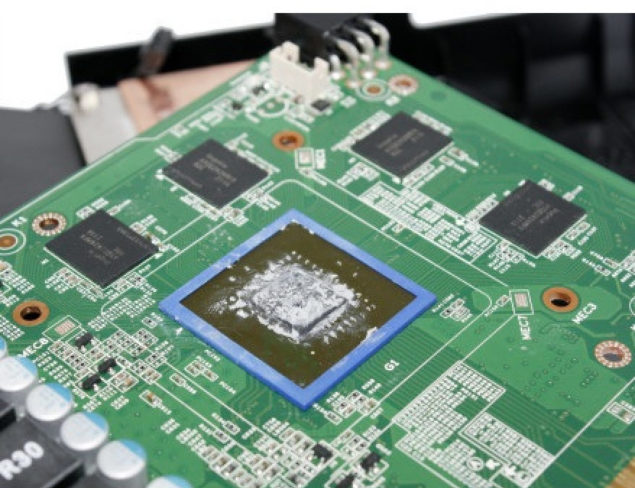 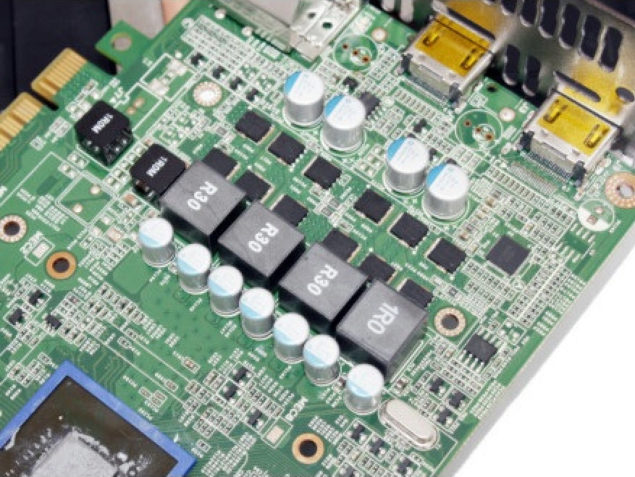