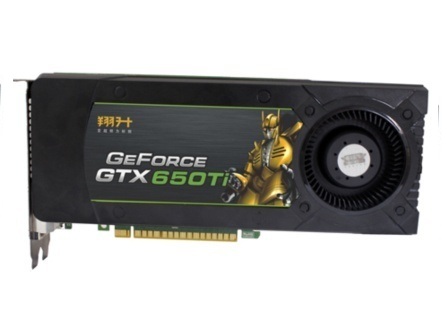 ASL is preparing two models of its upcoming GeForce GTX 650 Ti Diamond edition graphic cards, these consist of a 2GB and 1GB variant each of which utilizes a non-reference PCB and a full length dual slot cooler.

The ASL GTX 650 Ti + Diamond Edition is based on the GK106 core architecture featuring 768 Cores clocked at 1045 MHz and a 2GB/1GB GDDR5 (128-bit) memory clocked at 5400 MHz. Both cards come with factory overclock out of box and are equipped with a stronger non-reference PCB featuring a 3+1 Phase VRM with quality components such as Japanese high-quality solid capacitors, fully enclosed nickel core inductor and Power pack MOSFETs. The card also uses 0.3ns speed GDDR5 memory chips.

Both cards require a single 6-Pin connector to boot and display outputs include Dual HDMI and Dual DVI connectors allowing for a maximum of 4 displays to run simultaneously at a resolution of  2500x1600. The cooler combines a blower fan pushing air towards an aluminum heatsink block and blows the hot air out from the exhaust vents.

The ASL GeForce GTX 650 Ti Diamond Edition 1G/2G models would be made available tomorrow for a price ranging from $159-$189. 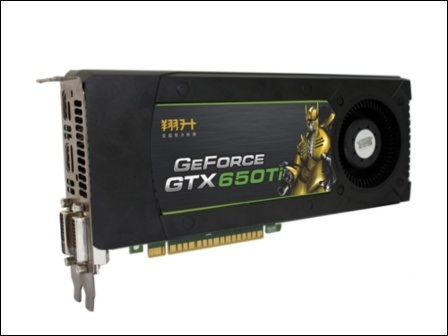 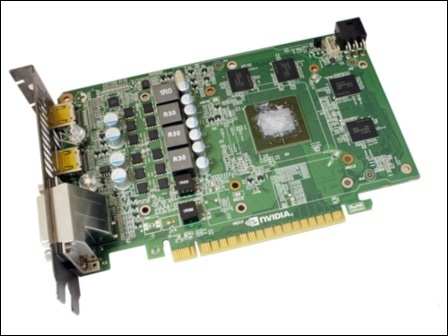 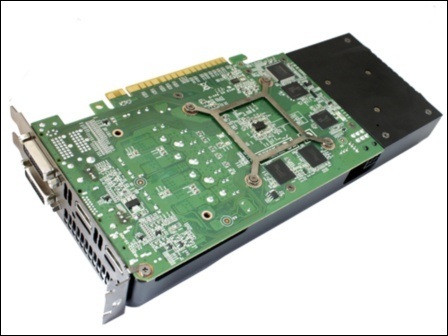 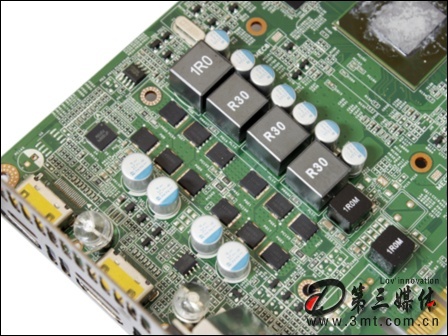 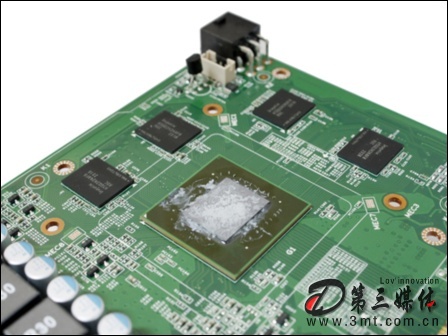 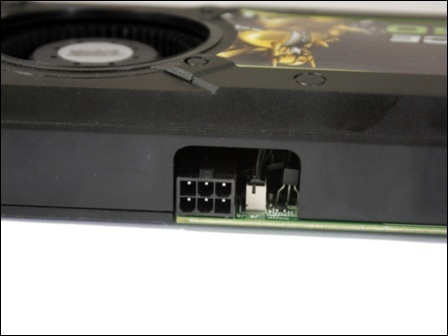 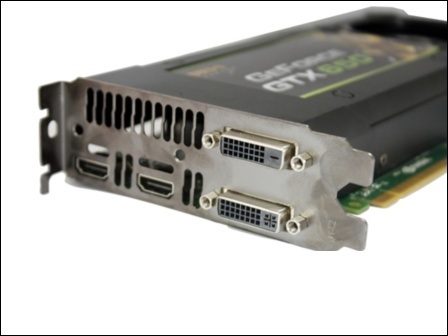