ARMS Update 2.1 Released by Nintendo; Next Update To Include New Fighter and ARMS 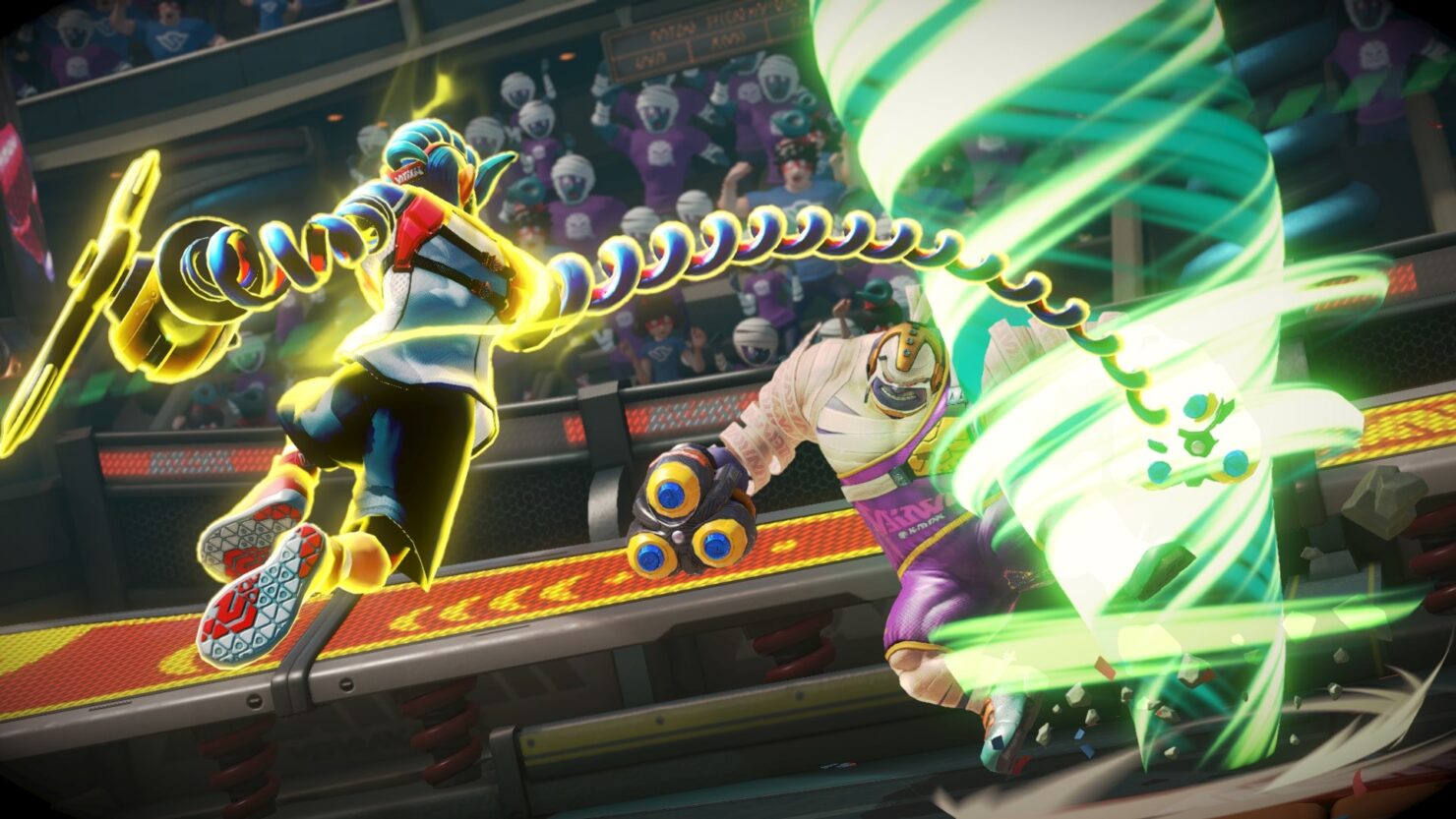 Nintendo has released ARMS update 2.1 which offers new difficulty levels and exercises alongside Fighter and Arms tweaks. Additionally, it has been confirmed that the next update for ARMS will include a new Fighter and ARMS.

No new character this time around, but the update includes quite some changes to the game’s training mode. Down below you’ll find the official release notes from Nintendo:

Aside from the 2.1 update, the official Japanese ARMS Twitter account has confirmed that the next update for the game will include a new Fighter and ARMS.

ARMS is available now for the Nintendo Switch. The game was released back in June of this year.