ARCTIC Cooling Announces Freezer A30 and Freezer i30 CPU Coolers, Designed for Enthusiasts on a Budget 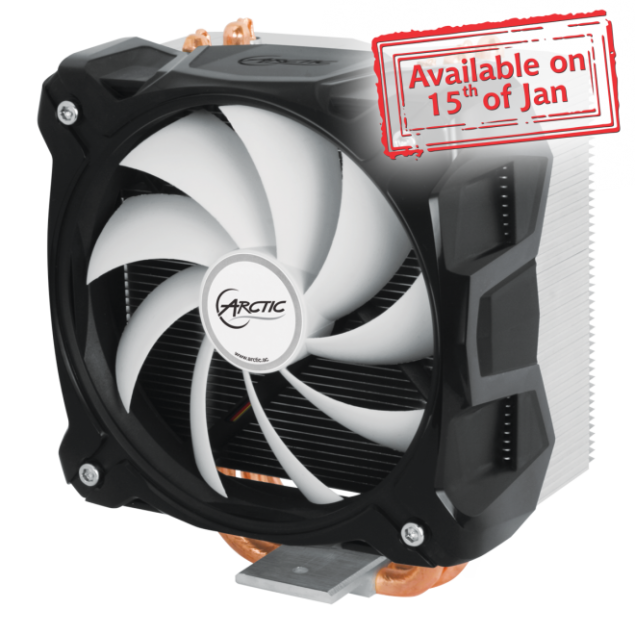 The Coolers are made up of 48 aluminum fins stacked together in a horizontal position with four 8mm cooper heatpipes running through them from the CPU heatspreader base. Both coolers weigh an exact 905 grams and are bundled together with a PWM-controlled ARCTIC F12 fan measuring 120mm which runs at 1350RPM at max speed. 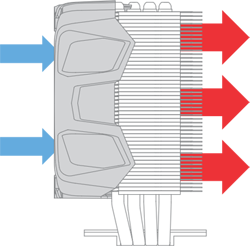 ARCTIC is known for making its cooling products as silent as possible and thing ain't that different with these two coolers, Due to the low-noise impeller of the ARCTIC F12 PWM fan and the rubber vibration absorbers, the Freezer A30 generates a negligible noise level of only 0.3 Sone even at full speed (1,350 RPM), When compared the Intel's stock cooler boxed with i7 920 emits 1 sone of loudness at max speed. Furthermore, as controlled by PWM signal, this fan runs only at the optimized speed based on actual needs, which in turns minimizes the noise level further.

Another feature to note is that the coolers can be installed in four directions depending on your airflow. Both coolers are priced at 49.95$ and would be globally avialble on 15th January 2012. 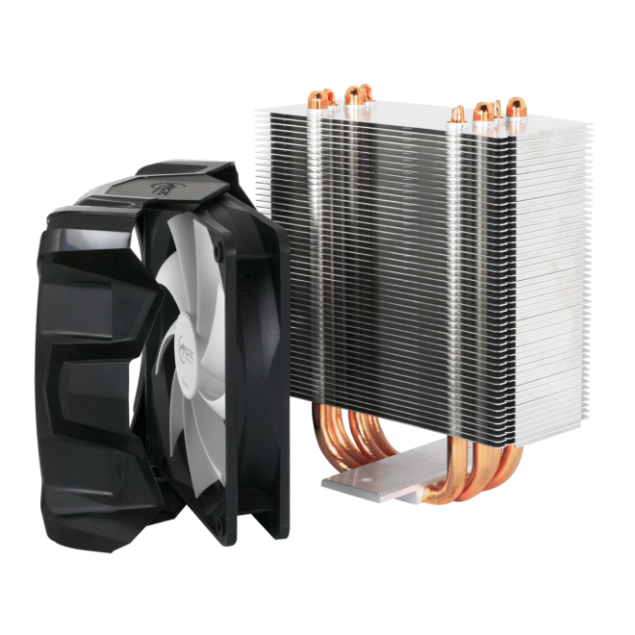 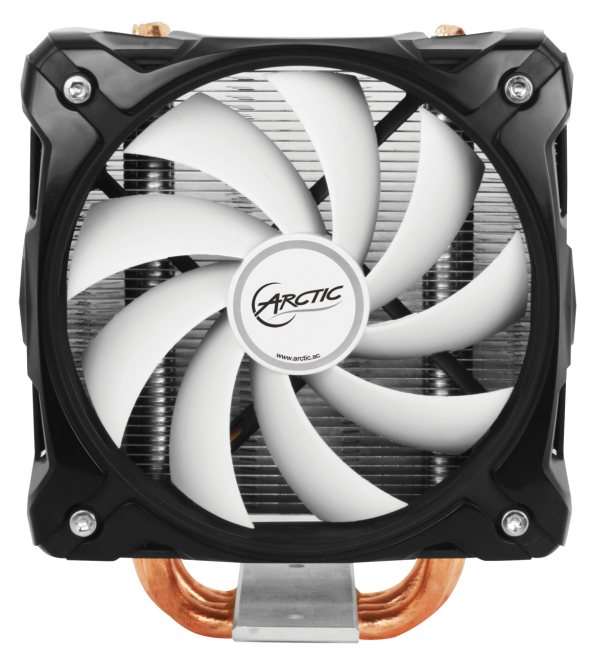