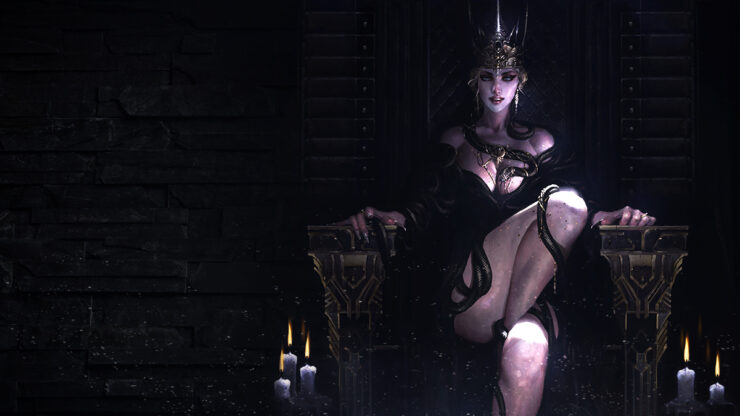 Trion Worlds and XLGAMES announced that Revelation, the biggest Archeage expansion to date, will launch soon. The free expansion, Revelation, is bringing new races, mounts and environments to the already huge game.

The two new races, Dwarf and Warborn, can transform into insanely powerful juggernauts that can do some serious damage. Those concerned about end-game content will be happy to see that once your skill trees hit level 55, you can unlock the new devastating Abysmal Skills.

Here's what to expect with the massive Revelation expansion:

ArcheAge Revelation is coming to PC via Trion's own Glyph platform on December 10th. The trailer below gives us a better look at the new zones, player housing and impressive Dwarf and Warborn transformations; you can find even more info in the Producer's Letter.