Trion Games, the Western publisher of XLGames' Free to Play MMORPG Archeage, has announced that the Heroes Awaken update will go live tomorrow. 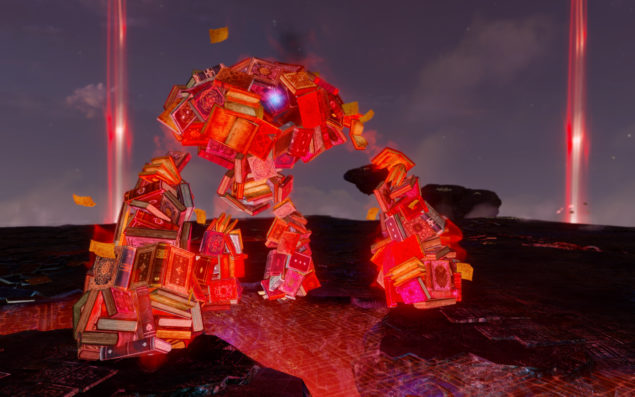 This 2.0 Update will add the following features and content:

Check out the following screenshots and launch trailer for Heroes Awaken.