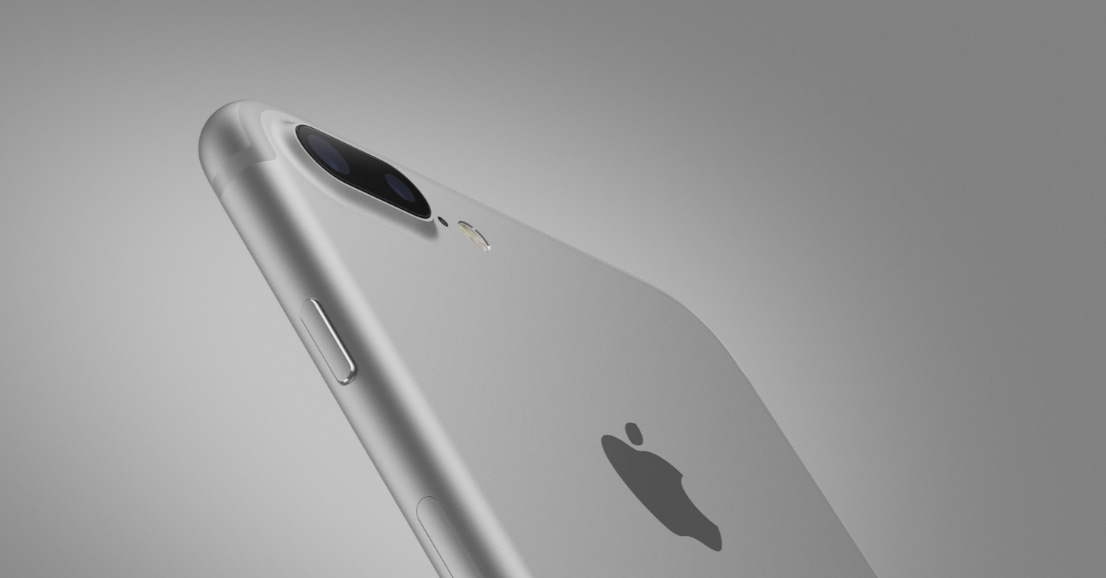 The iPhone 7 and its bigger 'Plus' variant was released back in September of last year. While it's been quite a while, the duo has been one of the best smartphones that you can buy right now. With that said, Apple has not stopped advertising its products as it has released a new ad for the the iPhone 7 Plus. The new ad shared by the Cupertino giant highlights one of the revolutionary features of the smartphone that sets it apart from others. So let's dive in to see what feature is the company emphasizing on.

On it's YouTube channel, Apple has shared a new ad that focuses on the Portrait Mode feature of the iPhone 7 Plus. The ad basically highlights the photographic capabilities of the iPhone 7 Plus. The bigger 5.5-inch iPhone of last year was introduced with a pair of cameras at the back. This gave room for the company to enhance the functionality of its phone's photo taking abilities.

The video is entitled "The City" and is just over a minute in length. The ad focuses on a pair of people walking in the city of China and the song "Sing to Me" is being played in the background. The ad's description reads “With Portrait mode on iPhone 7 Plus, you can focus on what you love and leave everything else behind.”

To emphasize on the Portrait Mode, we see as the two characters are the only ones left in the city to walk around while taking pictures through the Portrait Mode. Courtesy of Apple, we also see the "Practically Magic" tag at the very end of the video. For more details, do check out the video embedded below.

While the camera on the iPhone were exquisite to begin with, last year's model added an extra feature that takes it a step forward. With the launch of the iPhone 7 and iPhone 7 Plus, the new feature rolled out in the form of a beta. Since then, the company has been promoting the new feature.

This is not the first time that Apple is focusing on the dual-lens cameras of the iPhone 7 Plus. However, without a doubt, the Portrait Mode on the iPhone 7 is a joy to use as it tends to focus on the main subject and blurs everything at the back, something we're all used to experience in DSLR cameras.