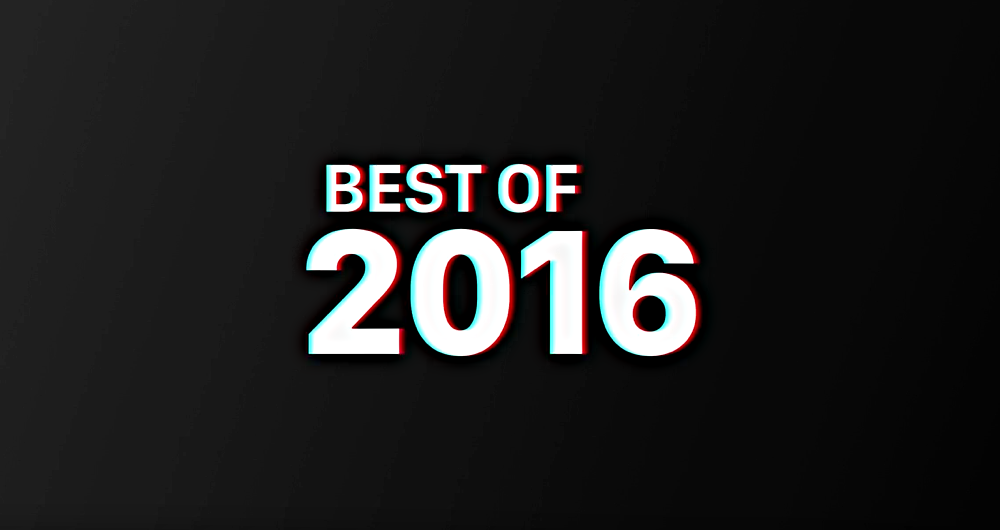 Apple has launched a new video, showcasing the best of 2016 under 60 seconds. It highlights the best apps, songs, movies, TV shows, books and podcasts.

Ahead of last year coming to a close, Apple revealed its top chart for 2016. In that list, the Cupertino giant revealed which app, game, movie, TV show, book, podcast, and more, soared at the top of the charts. There were obvious names such as Prisma, Clash Royale, The Force Awakens etc. And apart from them, there were worthy titles as well. But Apple has managed to highlight and squeeze the best in a short, under a minute, video. You can check it out below.

Find out which apps, songs, movies, TV shows, books, and podcasts made our year.

2016 was an interesting year for Apple in many ways. The iPhone 7 and iPhone 7 Plus made it to the market while ditching a crucial output, the headphone jack. This alone was seen with enough controversy to push the company to bring back the century old port, but they did not. Apart from that, Apple revealed its new 2016 MacBook Pro with Touch Bar, a notebook that features not even a single USB-A port. Apple decided to go ahead with its USB-C / Thunderbolt 3 plans in full swing, ditching old technologies altogether. But was it the right move from the company? Only time will tell as users start to adopt the 'Apple way' and get used to it. So far there has been a backlash by a lot of users, but that storm has swiftly died down.

In terms of apps, games, movies, TV shows, etc. we saw a great variety surface in 2016 as well. We were welcomed by Pokemon GO, which managed to take the world of mobile gaming by storm. But that's not just it, Super Mario Run made an entry onto our iPhones and iPads later last year too. All in all, it was a wonderful year in terms of great titles showing up.

Let's hope 2017 is equally as impressive, if not less than 2016. We will be keeping a close eye on things from here on in.