Apple’s iPhone No Longer Holds The Top Spot In China 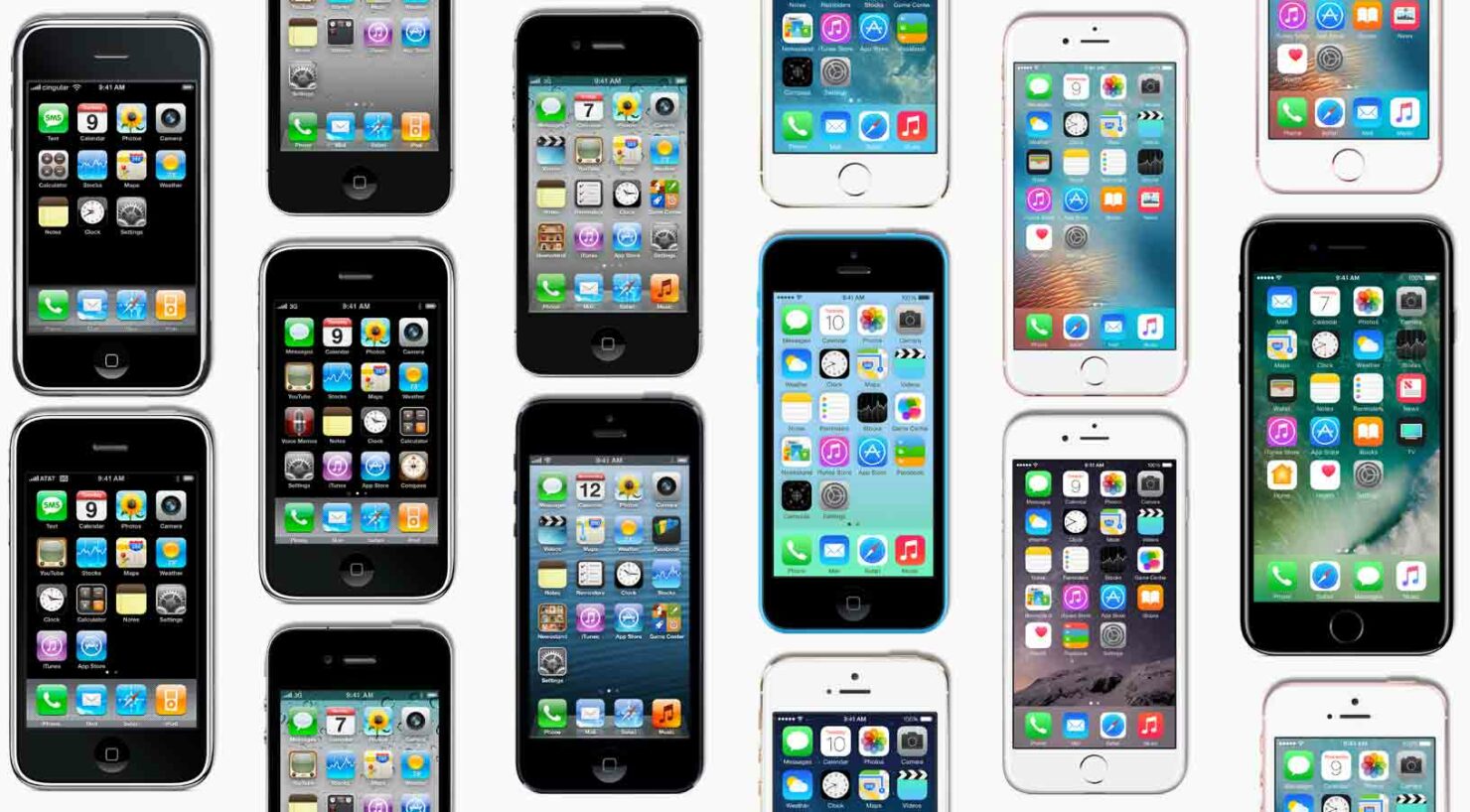 The iPhone Lost The Top Spot To Oppo R9 In China

Apple only sold 12 million iPhone 6s units in China and the sales figures allowed the smartphone to seize 2 percent of the total Chinese market share. So how much was Apple behind the smartphone in the race to reach the top spot? Apple fell 5 million units behind the Oppo R9 which gathered almost 17 million units. In contrast to Apple's sales figures, Oppo R9, which is the company's flagship smartphone, captured 4 percent of total phones sold in the country.

The smartphone shipments recorded a staggering 465 million smartphone units which is the highest for any country. In addition to this, the total smartphone shipments at the time were an increase of over 6 percent from the base year. The iPhone 6s, even though gathered in quite a number, featured a similar design to that of its predecessor with not too many forward facing features that would make it a must-buy. This contributed in the company's sale figures to drop and losing the top spot to Oppo R9. Apple's shipments in the country fell by 21 percent in contrast to a 109 percent increase for Oppos's handsets.

According to Counterpoint Research, Apple still continues to rest in a "vulnerable position" even though its launch of the iPhone 7 flagship series did manage to salvage some of the lost momentum.

“Apple with slowing traction for its flagship iPhone 6S during last year saw its double-digit negative growth being somewhat offset by relatively healthy demand for the newer flagship iPhone 7 series in Q4 2016,” the research said.

“However, Apple still remains in a vulnerable position and there is higher expectation already with the next year flagship which is rumored to be substantial upgrade from both design and components perspective.”

An analyst firm reports that Chinese consumers are anxiously waiting for Apple's flagship for 2017. This will help the company retain the lost numbers as it will feature a brand new design with numerous front-facing features.