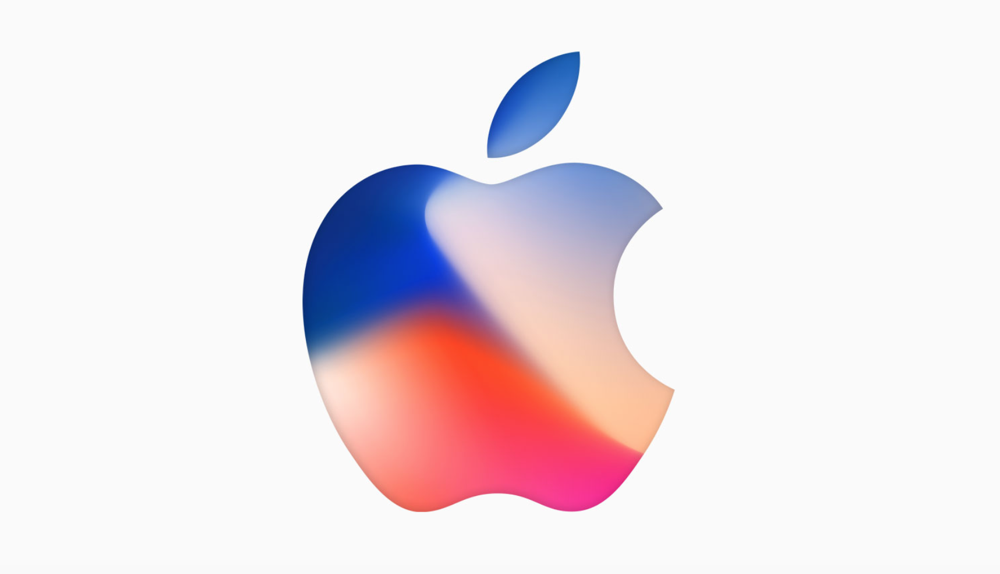 Apple sent out press invites for an event that will be held on the 12th of September. The event will be live streamed, and Apple has confirmed it.

It has become somewhat of a tradition that whenever Apple announces a new event, our thoughts go straight towards the live stream. Today's announcement of the iPhone 8 event is no different at all. The company has confirmed on its very own website that it will be live streaming the keynote. But of course, you have to meet a certain criteria before you can go ahead and watch the entire event unfold live before you.

As you'd expect, the event can be watched on pretty much any Apple device that meets a certain criteria. Other than that, Windows 10 users can get in on the action too if they are running Microsoft Edge a their browser of choice. If you're a Chrome or Firefox user then you are swiftly out of luck.

There are a lot of mysteries surrounding this event, and the biggest highlights of the show are definitely going to be the iPhone 8 and the new 4K-capable Apple TV. Other than that, pundits believe that Apple will release an iPhone 7s and iPhone 7s Plus as well. These smartphones will pack powerful internals while ditching the metal back for a glass one, making room for wireless charging, something which Apple has been marvelously avoiding for a long, long time.

We will know everything in the time to come, and will keep our readers updated as more news unfolds during the time till the event. Stay tuned for more information. There's a lot more where that came from.