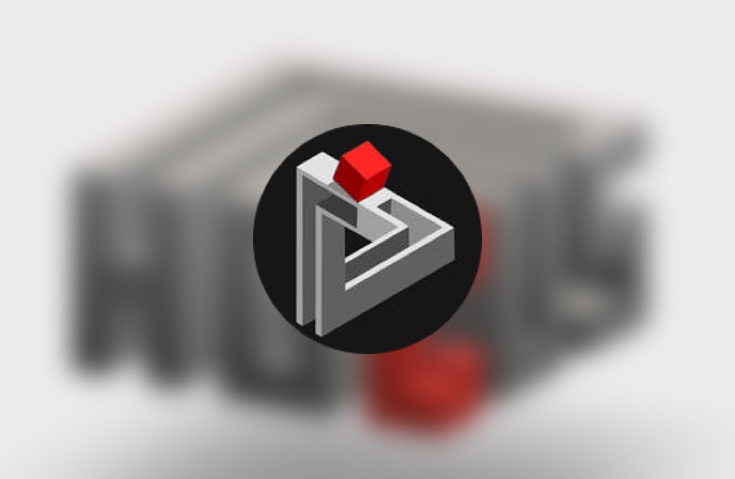 It's that time of the week again where Apple unleashes upon the world a paid app or game for free. And this time the honor goes to a mind bending puzzle game.

Ever since Apple allowed third-party developers to create apps for the iPhone and iPad we have started to see a lot of creativity on all fronts. There are literally tens of thousands of titles out there that make us go awe the moment we glance at them. Today's title, Hocus, which has shed its price tag, courtesy Apple, is no different. It's a beautiful 'mind bending' puzzle game which features endless amounts of fun while being extremely pleasing to the eye. And the great thing about this particular title is that it has gone free for the first time ever on the App Store.

Exclusive for iOS.
Optimized for iOS and human brains

Enough of the boring bit and let's get right into the details from where you can download this marvelous game.

Like any other iOS app or game, Hocus is available to download directly from the App Store. And instead of forcing you to do a search on Apple's iOS app portal for the download, simply tap on the link which we have embedded below.

Weighing in at just a measly 26MB, you can download the game and get up to speed in no time. Also, the game is a universal piece of software, which means it is compatible to work on all devices regardless of size. This means it'll work on the iPad and iPod touch as well.

Interestingly, the game only requires you to have at least iOS 6.0 running on your device. We're pretty sure you're way beyond that version of iOS.

We highly recommend you give Hocus a try right away on your iOS device. It's absolutely a fun little title to play and will most definitely push the grey matter in your head to its limits.

The game is free for one whole week therefore you have ample about to think about downloading it as well. And since the game has gone free for the first time, I, personally, would recommend not missing this moment to give Hocus a download.

The final call is obviously yours.