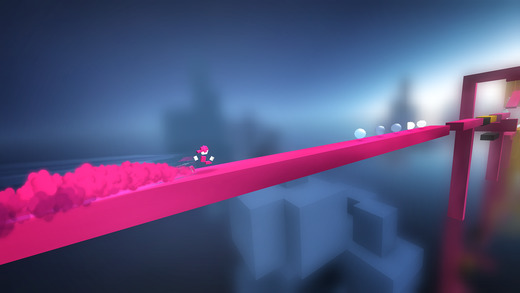 Every week on Thursday, Apple updates its free App of the Week promotion with a new app or game. This week, the company has decided to free Chameleon Run, which will be available for free throughout the week. The game is available for both, iPhone and iPad, so do grab your share this week. Chameleon Run is a unique title with outstanding visuals and we will tell you all about it later on. Let's dive in to see some more details on Apple's free App of the Week.

Chameleon Run Is Apple's Free App Of The Week

Normally, Chameleon Run is priced at a mere $2, but  if you're willing to save some extra bucks, be sure to install the game until next Thursday. If you fail to do so, the game will return to its normal pricing. For those of you who are unfamiliar with Chameleon Run, it is a fast paced infinite runner with stunning visuals and other aspects. The game is not like any other endless runner, but will change your perception entirely. 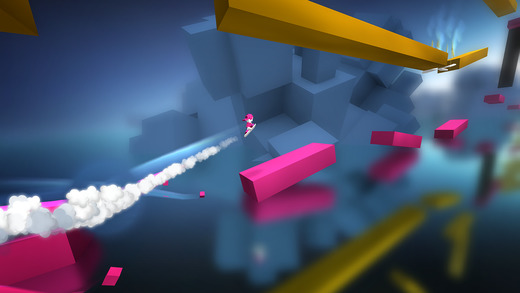 Developer Jan IIavsky came up with the idea for this gorgeous Apple Design Award winner after he’d broken his arm. He started on an infinite runner that could be played one-handed, and since he’s also colorblind, he added a gameplay element about changing between vibrant neon colors. Chameleon Run succeeds beautifully, balancing wicked speed with irresistible, just-one-more-try challenges. 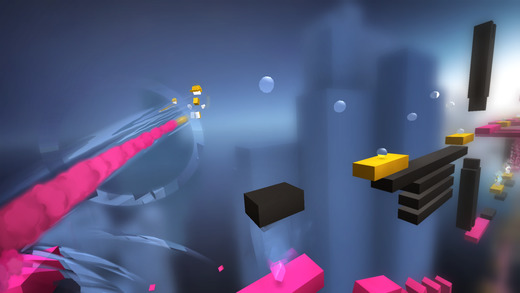 As for how the game operates, players must jump their way though the expertly crafted levels. However, it's not as easy as it sounds, you should match the color of the character with that of the platform in order to move ahead. There are various kinds of jumps involved like double jumps and head jumps. There are non-linear levels all of them carrying three distinct objectives in each of them. Moreover, you can also compete for the fastest time on each level. The controls are pretty simple as well with only two buttons. 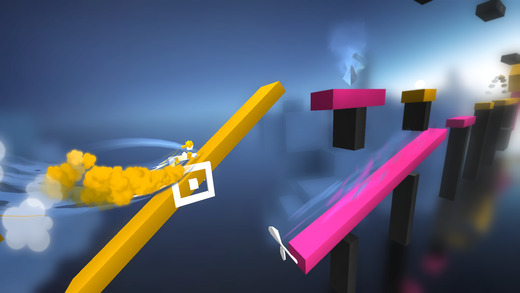 As for the graphics, they are super smooth and the colorful designs does its part well. The audio of the game is immersive and will keep you hooked in the game. So switch your color to match the ground and work your way through the platform. Check out the game in action below.