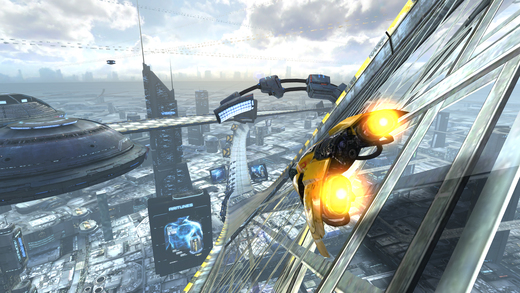 Every week on Thursday, Apple updates its free App of the Week promotion with a new app or game. This week, the company has decided to free a popular futuristic racing title called AG Drive. This means that from today till next Thursday, you can install the game at absolutely no charge. AG Drive is a popular racing platform on iOS and puts users behind the wheel of a blazing fast gravity defying craft. Let's dive in to see some more details on Apple's free App of the Week.

AG Drive Is Apple's Free App Of The Week 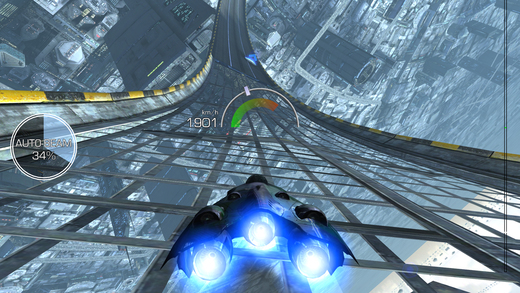 An epic vision of the future, AG Drive takes you on the ride of your life as you drive blazing fast anti-gravity race craft and race against opponents on spectacular tracks that dive over and under an Earth city of the future. 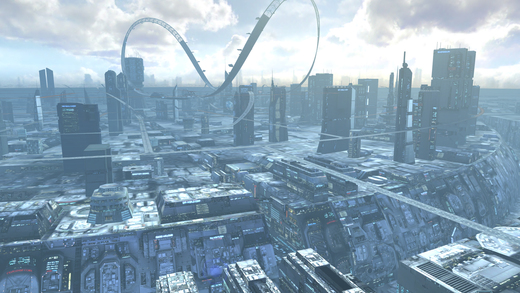 AG Drive is an addictive racing platform gone free for this week as Apple's free App of the Week promotion. In terms of visuals, AG Drive features stunning graphics and the game is situated in the year 2260, giving you a more futuristic view of everything around you. The race tracks look amazing with metal housing all around. Other than this, the soundtrack of the game is everything you would expect the future to sound like and goes well with the genre of the game. It will definitely keep you boosted and well immersed in the game. 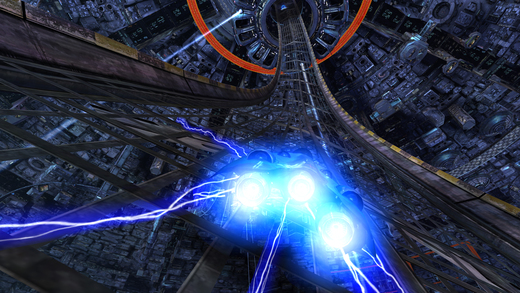 In the controls department, there's not much that you need to know about. You will be given an accelerator button and other controls are done via the accelerometers in your iPhone. All in all, the controls are pretty easy to learn and provides a smooth racing experience. There are various in-game modes to choose from, in which you can race against opponents in a unique way. While some races are as short as 10 to 30 seconds, major race events are a bit longer. 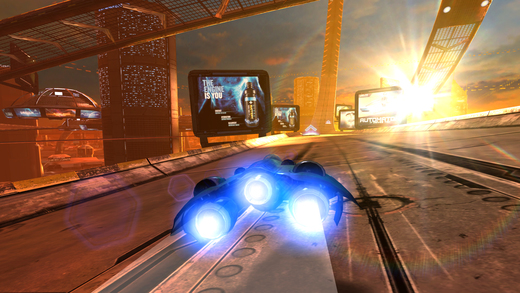 AG Drive is one of my personal favorite racing games on the App Store and if you're looking to get into the genre, I would totally recommend you to give it a swing. Since the game is free this week, there's basically no point waiting. So be sure to install AG Drive as Apple's free App of the Week. For more details, check out the game in action below.

This is it for now, folks. Are you guys into mobile racing games? How would you stack Apple's free App of the Week, AG Drive against standard car racing games? Share your thoughts in the comments.