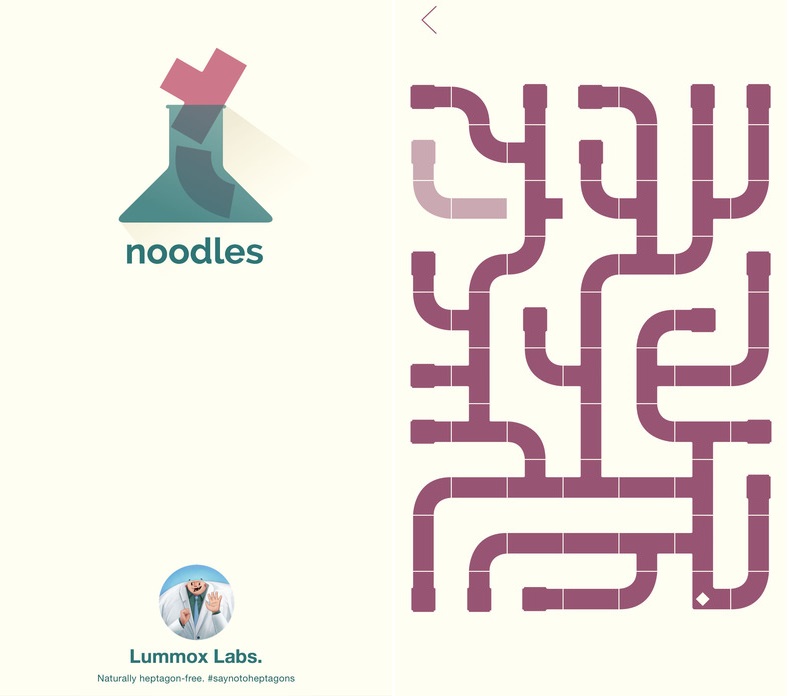 Every week on Thursday, Apple updates its app of the week promotion with a new app or game offered for free. This week, the company has decided to free an addictive puzzler for the iPhone and iPad. What this means is that from now until next Thursday, you can install the puzzle game, Noodles! absolutely free of charge. Normally, the game costs $2, so if you're willing to save some extra bucks, be sure to get it before the promotion lasts.

Noodles! is Apple's Free App Of The Week

For all of those unfamiliar with the game, Noodles! is a strategic game that revolves around connecting pipe-like objects together to create a shape that matches the scenario. You will be awarded with points if you connect the tubes right. The total score will depend on how fast you solve the level. It sounds easy at first, but once you clear through, it gets harder every level. 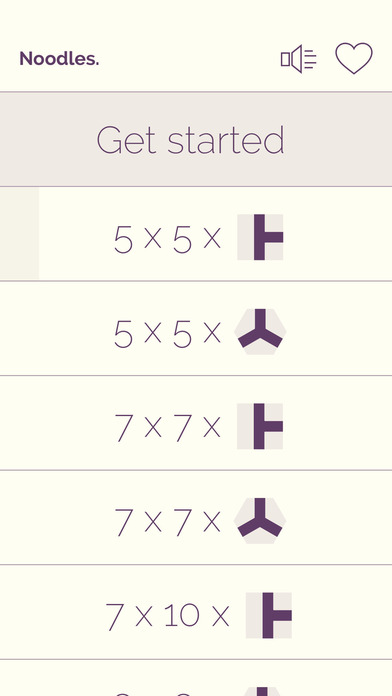 Noodles is the kind of game that can completely flummox us for minutes at a time. And then, one second later, the entire puzzle reveals itself. It’s never very easy, but the overwhelming sense of accomplishment we get when we solve a puzzle makes it all worth it.

Some of the key in-game features include thousands of puzzles that are immediately available to you once you start playing. This means that there are no annoying tricks involved to unlock them. Moreover, if you're good at scoring, the game also lets you share your progress with your friends on Facebook and Twitter. Noodles! also features a game progress status that tells you how far you have come and the increasing difficult automatically makes you feel smarter. Noodles! is an addicting game that will get you through your rough day. 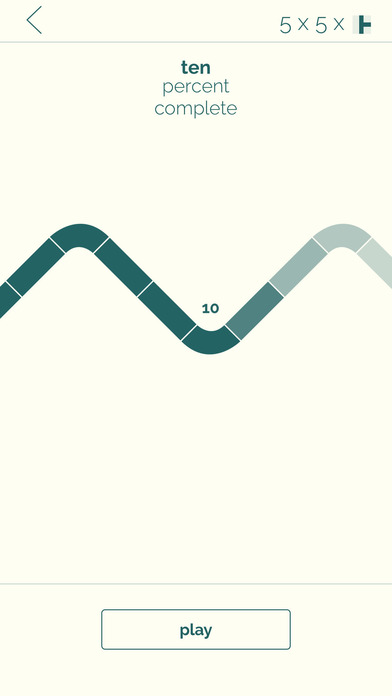 Talking about the visuals, the addictive puzzler game is designed in a minimalist way. The layout is clean and not so overwhelming as to distract you from the core purpose. The bell sounds at each operation lets you know if an operation has been made and various specific sounds have been added for your ease. See the game in action below.

So if you're interested, Noodles! is available for free from the App Store as Apple's free app of the week. Be sure to install it this week before it returns to its original pricing. This is it for now, folks. What are your thoughts on Noodles!? Share your views in the comments.