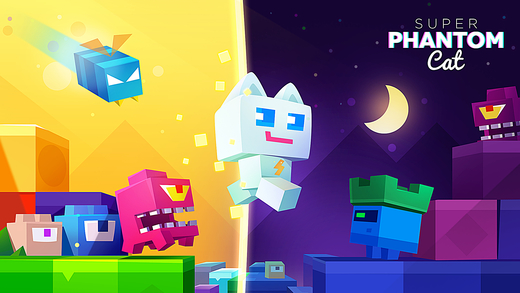 Every week on Thursday, Apple updates its free app of the week promotion with a new game or app. This week around, the company has decided to free a popular retro platformer for both, iPad and the iPhone called Super Phantom Cat. This means that from today till next Thursday, you will be able to install the game absolutely for free. Let's see some more details on Apple's free app of the week promotion and what the game is all about.

Super Phantom Cat Is Apple's Free App Of The Week

Normally, Super Phantom Cat is priced at $2, but if you're interested and willing to save those extra bucks, install the game right away. For those of you who are not familiar with Super Phantom Cat, the game is a retro style platform with controls that you're already very well familiar with. Other than this, the visuals of the game are attractive and the storyboard is on point as well. 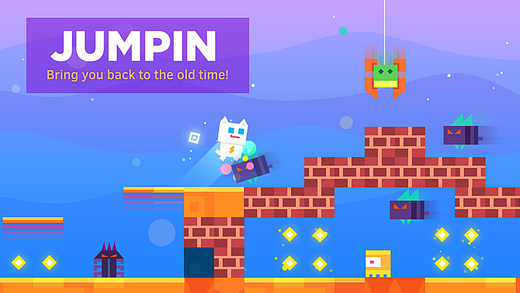 Apart from the whimsical characters and an extremely hooking soundtrack to go along the way, the controls are pretty much similar to what you will find in Mario titles. The stunningly beautiful retro graphics are something you will not find in majority of other games of its kind. Generally, Super Phantom Cat is a pretty easy yet addictive game that you should definitely put your hands on. 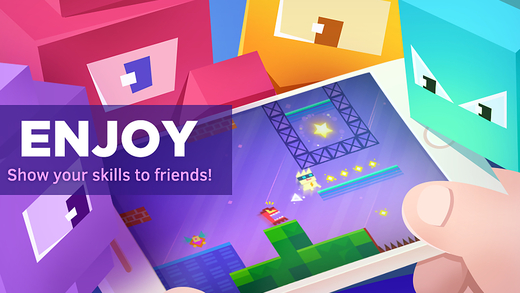 With its endearing art style and Mario-esque gameplay, this platformer had us purring in no time. Each cleverly devised level holds scores of hidden pickups and cute-but-lethal foes to dodge or pounce on. Robots fling you to high-up areas, fireball power-ups let you shoot obstacles, and funny messages fill the Phantom World with quirky appeal. 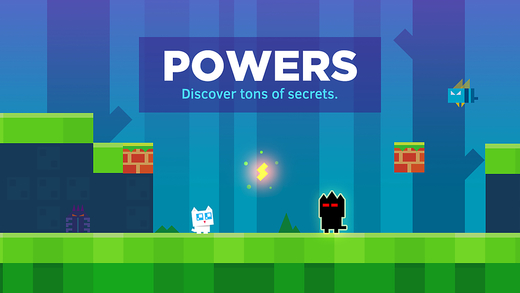 So what is your objective in the game? Super Phantom Cat is all about finding your way out in a different galaxy by unveiling different paths and collecting data. The collected data and paths will enable you to unlock new characters that you can the choose from. Other than this, as you proceed, you are also bestowed with the ability to unlock bonus levels. Super Phantom Cat is definitely worth a swing. Check out the game in action below.

Super Phantom Cat is available on the App Store for free this week. If you're interested in giving it a go, be sure to install it before it returns to its original pricing. This is it for now, folks. Do you like playing retro style games on your iPhone or iPad? What are your thoughts on this week's App of the Week? Be sure to share your views in the comments.