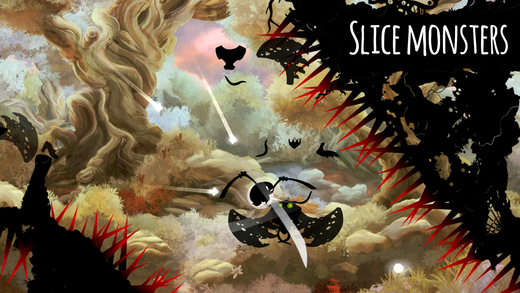 Every week on Thursday, Apple updates its free App of the Week promotion with a new game. This week, the company is giving away a popular platform game, Shadow bug, designed for both iPhone and iPad. This means that for the next seven days, you can pick up Apple's free App of the week title absolutely for free. Let's see some more details on the free game.

Shadow Bug Is Apple's Free App Of The Week

Normally, Shadown Bug is priced at $4, so if you're interested in getting it for free and save some extra bucks, be sure to install it this week. Shadow Bug is a unique game with neat storyline, mesmerizing graphics and breathtaking soundtrack, which we will talk about later on. 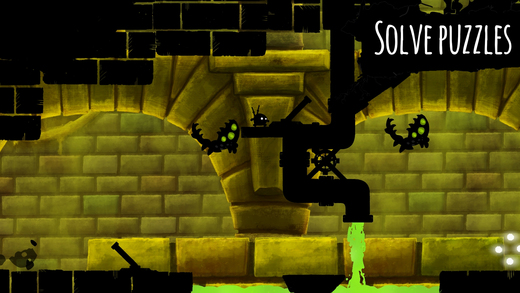 Shadow Bug may be tiny, but he’s got the skills and reflexes of a dozen full-grown ninjas. We adore this innovative mix of lightning-fast platformer and crafty puzzler. The only thing more satisfying than chaining together aerial attacks on evil beasts is sussing out the path to each level’s shining exit. 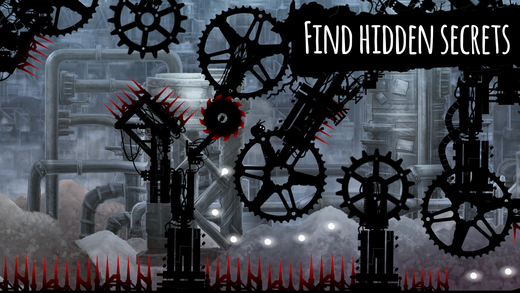 The game revolves around and an overpowered, underdog ninja hero, Shadow Bug. Your job is to save your home forest from evil infested monsters by slicing and dicing them up. In terms of graphics, Shadow Bug resembles that of Badland. However, the plot, and goals of the game are entirely different as you have to eliminate monsters and claim back your homeland. We're sure you'll be hooked for good when it comes to the visuals of the game. 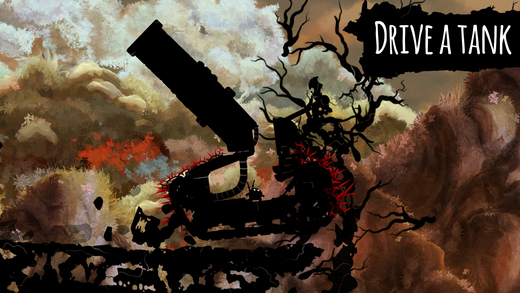 The adventure of the Shadow Bug extends to various miniature tasks that you have to achieve on a level. Dragging boxes, climbing up and down and even driving a tank are some of the in-game tasks. Speaking of operations, the controls of the Shadow Bug title are extremely simple. All you have to move around and tap on the monster and eliminate it. It's dead simple yet very enticing. Check out the video embedded below for deeper insight.

The breathtaking soundscape with a hooking soundtrack immerses you well in the game. Various sound effects add more detail to what's happening around. Shadow Bug is definitely one of the most alluring games that I have personally played. The best aspect of the game is that it's available on both, iPhone and iPad. So be sure to install Apple's App of the Week this week for free before it returns to its original price. 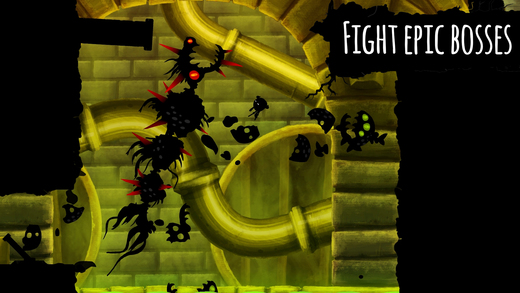 This is it for now, folks. What do you think about this week's free App of the Week from Apple? Would you be giving Shadow Bug a swing? Share your thoughts with us in the comments.