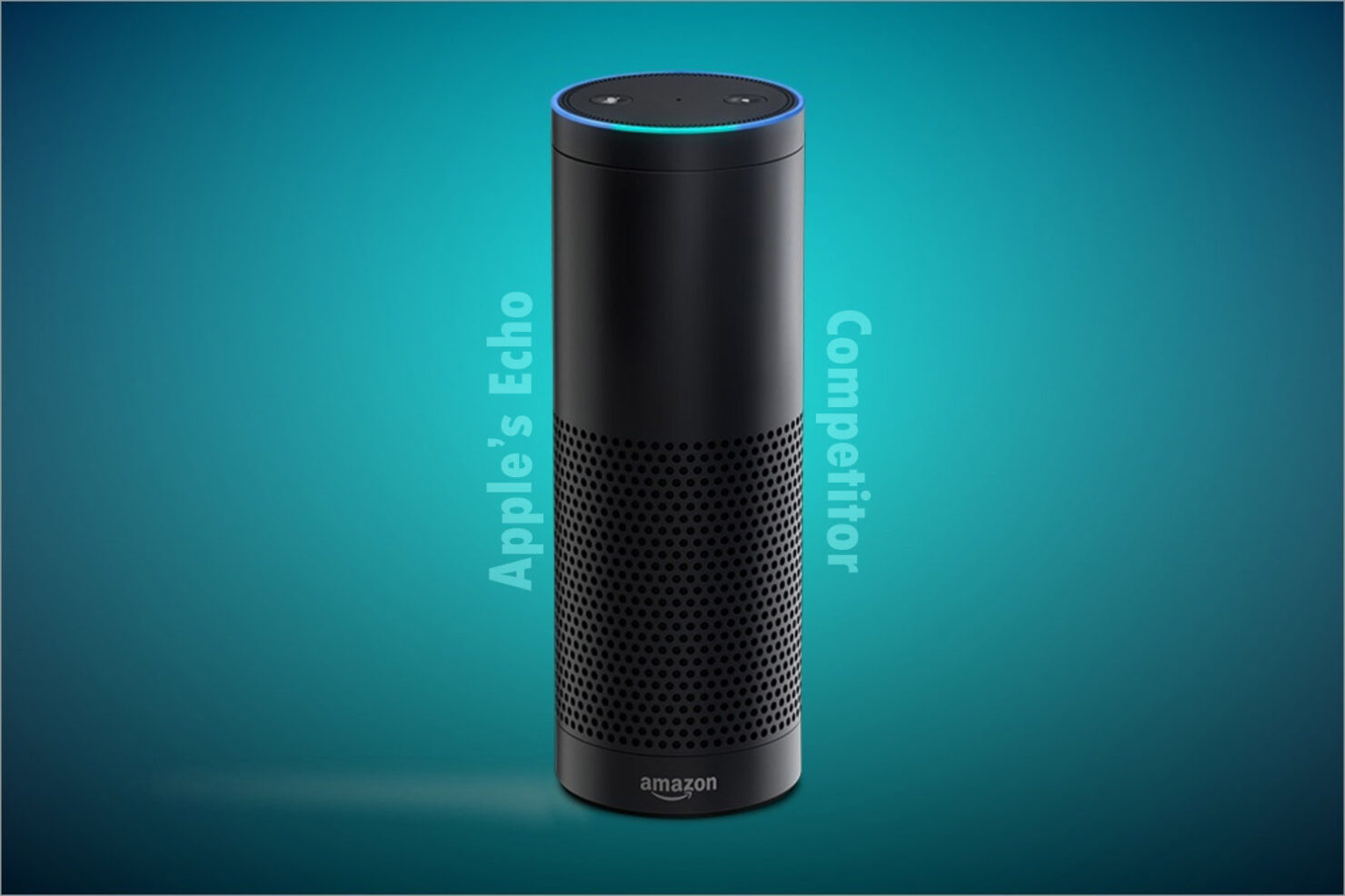 If there’s one thing that Amazon Echo or Google Home do not feature, it’s a camera to perform the process of facial recognition and this is where Apple can strike with the utmost ferocity as the tech giant has been rumored to roll out its own home assistant that will provide a nice bit of competition for the aforementioned products.

Upcoming Echo Competitor From Apple Could Be Self-Aware, Hence The Facial Recognition Feature

CNET Apple's rumored product that has been designed to take on Amazon Echo and Google home could be incorporated with a camera and facial recognition capabilities. According to the source, the product itself could be self-aware, and would be able to detect people in the room through facial recognition technology. However, it seems that Apple is producing something that is more inclined towards providing consumers with home security rather than simplifying their lives by carrying out the basic tasks for them.

However, in order for the upcoming product to become a home assistant, Apple will have to do something that might make it nervous later on; providing the official Siri APIs to developers. While this will pave the way for third-party integrations, it is also a matter of security that will come into play as well. Currently, carrying out the basics of tasks on Siri is impossible, primarily because Apple has locked down the software. With the exception of the company’s own HomeKit, there is not much that the assistant will be able to do when third-party integrations are called into question. 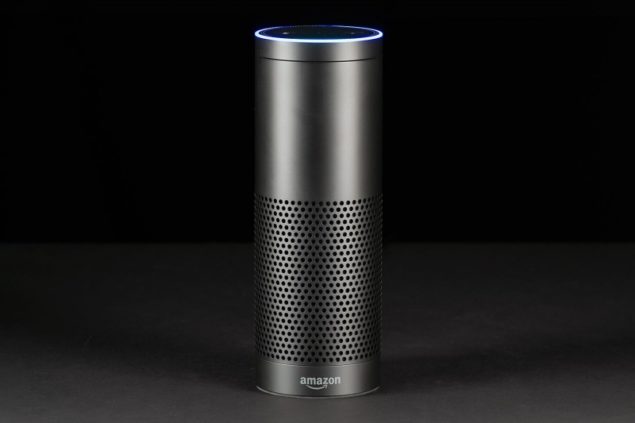 With WWDC 2016 set to kick off during the month of June, we have extremely high hopes that Apple is going to introduce better Siri integrations that could eventually build the stepping stones that will bring the fight to the likes of Google Home and Amazon Echo. One of the things that Apple needs to do is become less rigid with its software. Only when the company opens up to third-party integrations will we see the assistant move to the next echelon of development.

As for when we could see the product being shipped out to consumers, CNET reports that it could come during the end of 2016, but it is becoming apparent that 2017 is a more likely a realistic target. We will have to wait and see what kind of functionality resonates from the device, but looking at several things, Apple will have also to maintain a robust level of security as it has for its mobile devices and desktop platform.

Are you guys excited to see an Amazon Echo and Google Home released in the near future? Let us know your thoughts right away.