Apple's open source CareKit platform was announced last month in a media event that deems to provide assistance to developers to build health apps. Today, Apple has released CareKit with support for four different apps, all of which will allow patients to share their medical data with healthcare professionals. The open source CareKit is Apple's move to help patients better connect with their doctors or healthcare professionals. 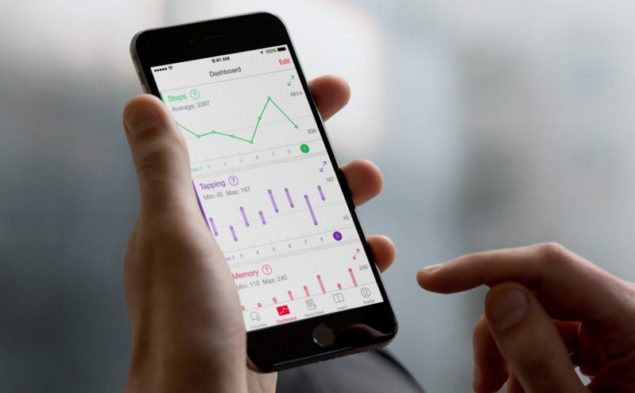 CareKit is different from Apple's Healthkit platform that allowed users to see your data and share it across apps. CareKit makes your data available to those who are helping you in your medical condition. You can share your data like weight, activity, calorie intake and much more. The platform provides more than just health and fitness tracking.

Currently. Apple has provided developers with four modules such as Care Card, Symptom and Measurement Tracker and the remaining two will allow users to connect to their healthcare professionals. The CareKit platform is officially available today, however, some developers got to hold it early and have released four apps that makes use of the CareKit integration. TechCrunch reports that there are only four apps at the time of launch, they include:

CareKit will be an important step in health industry, allowing users to be connected to their doctors at time of need. Users can simply monitor health symptoms and send images of their injury to corresponding doctors and medication schedule tabs can also be kept. There are two major advantages of CareKit. It allows users to record their progress with time as well as share their medical data with doctors, who will monitor your medical conditions.

Apple has strict rules and guidelines for CareKit that prevents users from sharing personal medical data with third-party apps. In the end none of your medical information will be shared with anyone, so users can make use of the app with absolute peace of mind. Apart from these four apps, we can expect that many will make way to the App Store by the passage of time.

What do you think about Apple's open source CareKit platform? Do you think it is a leap forward in the health industry? Share your thoughts in the comments.