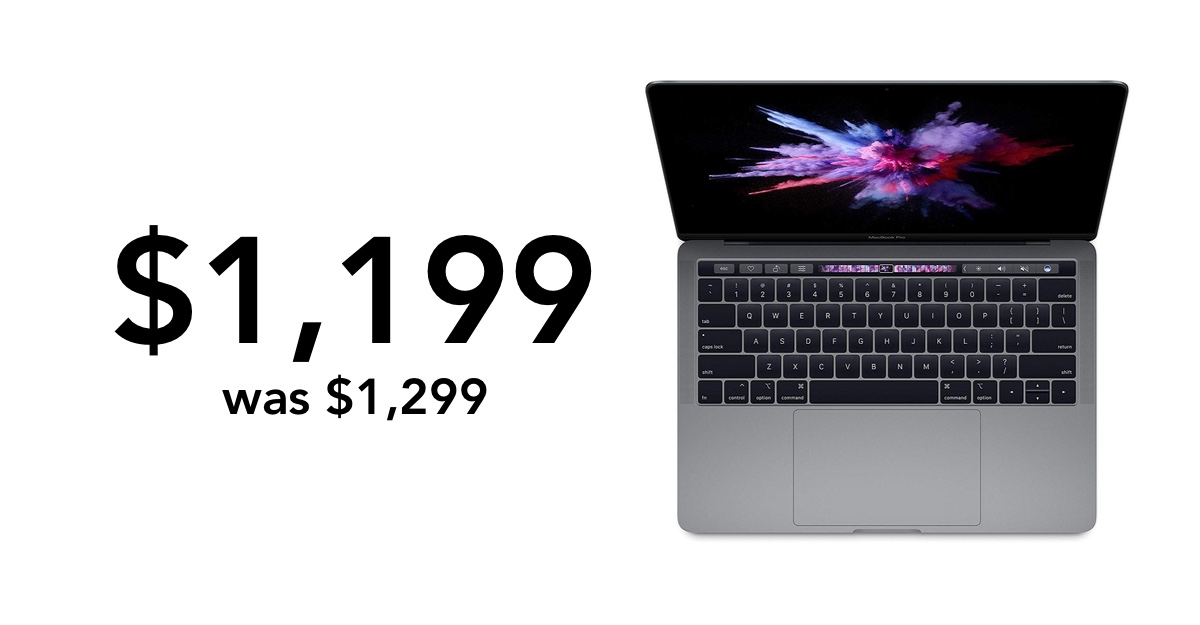 Apple is currently selling the 13-inch MacBook Pro with Touch Bar for just $1,199, offering buyers a $100 discount in the process.

Just a short while back, Apple’s entire notebook lineup was a huge mess. But now, the company has streamlined things a little by axing the 12-inch MacBook, introducing the new MacBook Air with Retina display, offering Touch Bar across the entire MacBook Pro lineup and more. In the process Apple released the 1.4GHz MacBook Pro with Touch Bar, and boy it’s excellent value for money. 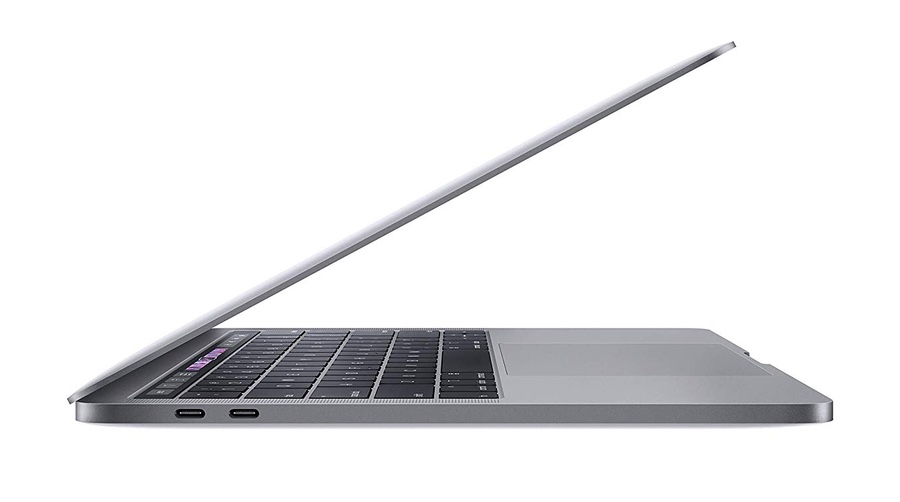 Starting at just $1,199 after discount, the 13-inch MacBook Pro with Touch Bar on sale has a 1.4GHz Core i5 processor under the hood that is paired with 8GB of RAM and 128GB SSD. Believe it or not, the real star of the show is that 1.4GHz processor as it has a Turbo Boost clock speed of 3.9GHz, which is pretty sweet. If you think this thing is slow in any way then you would be mistaken.

If you want to take advantage of this deal then head over to the link below.