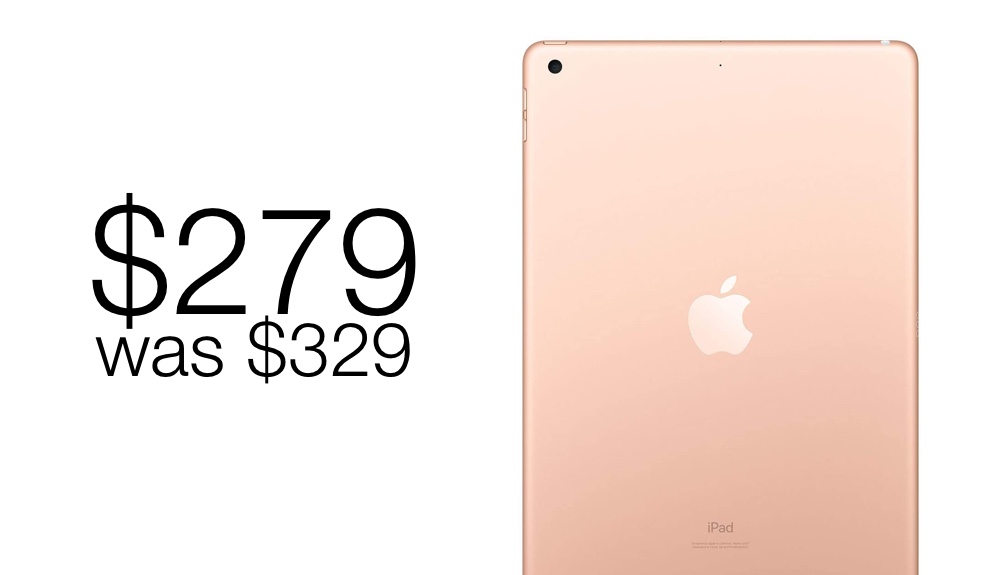 Apple is selling the iPad 7 with 32GB of storage and gold color for just $279, making it an extreme value-for-money purchase.

We are not going to shy away from the fact that we are huge fans of the iPad. Even if you are not using it as a 'computer,' it's an entertainment machine like no other. There are tons of apps to choose from, even games that will keep you entertained for hours. Best of all, it all starts at just $329.

For a limited time only, the iPad has dropped to a low price of just $279. This is the latest seventh-generation model on discount with the 10.2-inch Retina display. What makes this model great is the inclusion of the Smart Connector, allowing you to expand on the capabilities of the tablet if you think you are ready to do more than just watching Netflix. 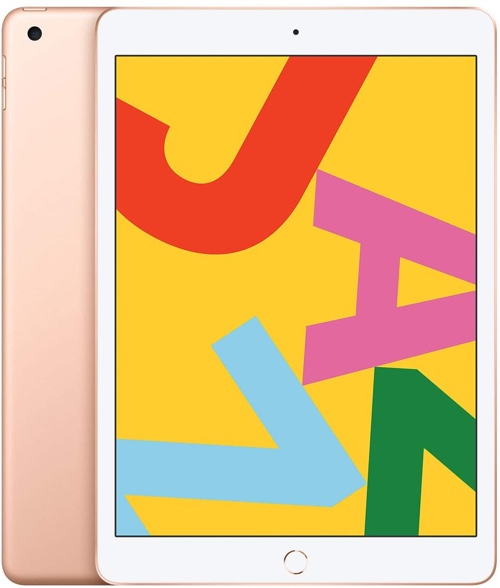 The seventh-generation iPad feature an A10 Bionic processor, the same one from the iPhone 7 and iPhone 7 Plus, so it can breeze through every task you throw at it. Despite having an aging chip, this iPad won't show signs of slowing down unless you really push it to the limit, but that just does not happen for some reason.

There's also a Touch ID Home button here for authenticating payments and getting to your home screen. You will also find support for 802.11ac Wi-Fi, which means you will be downloading apps and games super quick on it. Things are rounded off by an 8-megapixel camera on the back and a 1.2-megapixel FaceTime camera on the front. Overall it's a package millions of people love and you too can get your hand on it by spending less money.

There are no secret discount codes you need to know about as there aren't any. There aren't any coupons that need clipping either. Just add the tablet to your cart, checkout, and wait for the tablet to arrive so you can start doing iPad stuff. Sounds good, doesn't it?

Be sure to check out the following deal as well: