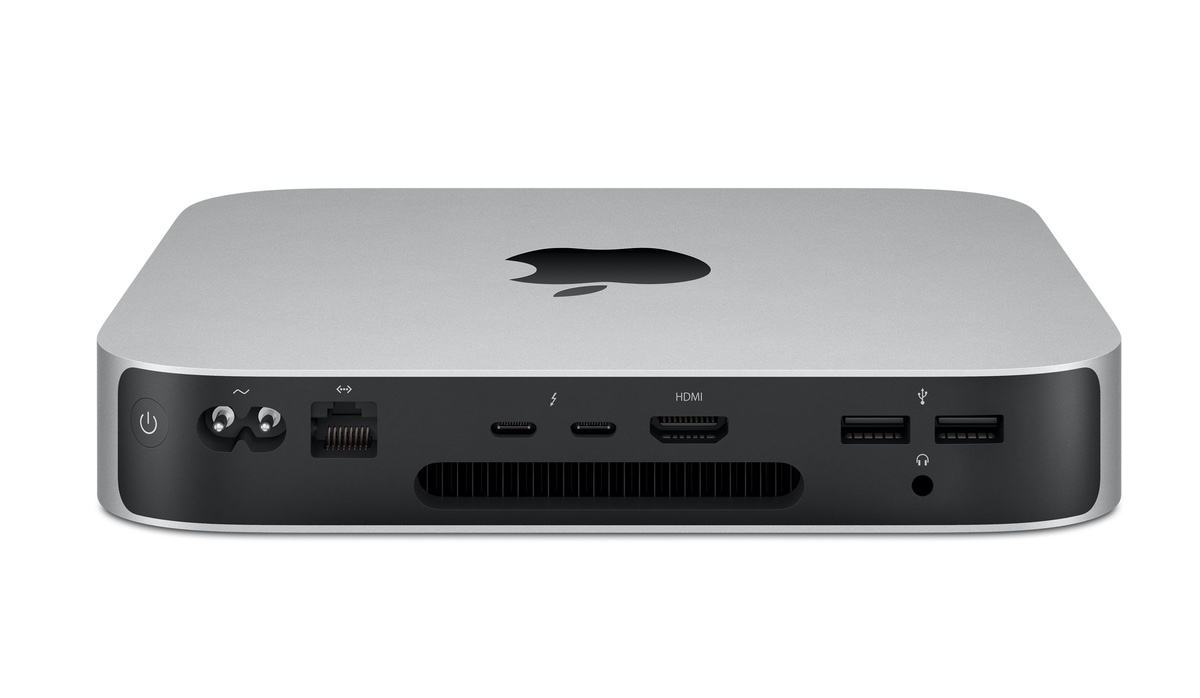 Apple recently upgraded the Mac mini with the all-new M1 chip that delivers enhanced performance. However, we are now hearing that the company is working on an even powerful and premium Mac mini. In addition to this, the high-end Mac mini will boast additional ports compared to the current model. Let's dive in to see some more details on the subject.

High-End Mac Mini to Boast Improved M1 Chip With 10-Cores and Up to 64GB of Memory, Will Ship With Additional Ports

The new report pertaining to the Mac mini comes from Bloomberg's Mark Gurman, citing that Apple is developing a more powerful version of the Mac mini. The company will position the machine as a high-end or premium model which will ship with a powerful processor and additional ports. To be precise, the new Mac mini is expected to house the same processor as that of the next-generation MacBook Pro models.

The new processor will be an improved version of Apple's custom M1 chip, It will boast a 10-core CPU, out of which eight cores will be high-performance cores while the remaining two cores will be energy-efficient cores. In addition to this, the improved M1 chip will support up to 64GB of memory. This is a significant increase in terms of memory compared to 16GB of the current model. 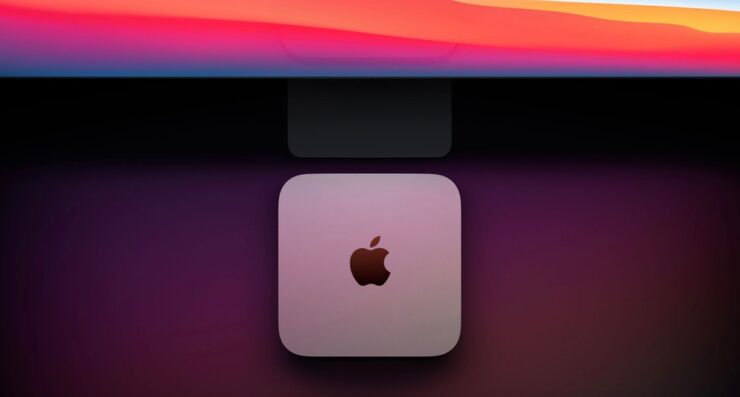 In terms of ports, the high-end Mac mini is expected to feature four Thunderbolt ports on the back instead of two on the current models. The change will be possible with the next-gen M1 chip that the Mac mini will house,

Apple has also been working on a more powerful version of the ‌Mac mini‌ (code name J374) with the same chip as the next MacBook Pro. It's expected to have four ports versus the pair available on the current low-end version and to sit above the current entry-level ‌M1‌ Mac Mini. Apple could delay or cancel the new mini's launch - as it has in the past - but eventually the company will likely replace the Intel-equipped version it now sells.

Potentially, Apple is replacing the Intel-based Mac mini with new models housing its own custom processors. Last year, Apple stated that the transition will take two years and it looks like the company is on a roll to make that happen.