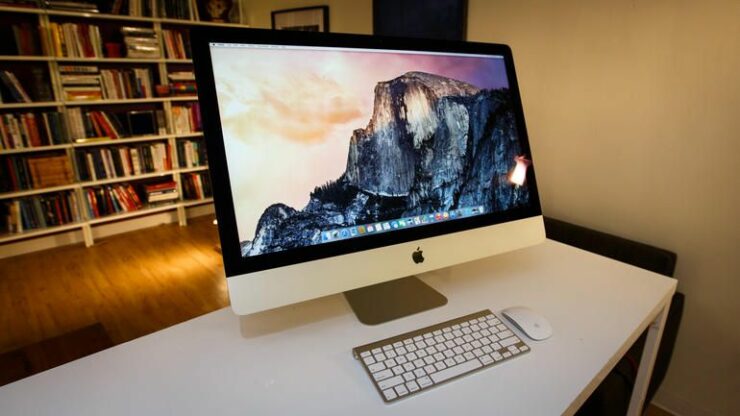 The iPhone 7 and iPhone 7 Plus were preceded with their fair share of rumors. Sources claimed details related to a dual camera, OLED, no earphone jack, all new color options and wireless charging for the pair. Out of these, the majority came to bear fruit, while others were shifted to next year. Out of these, both wireless charging and OLED are features which have been present on Android devices for quite a while. Now, it looks like Apple is also getting ready to introduce the feature not only for the iPhone, but across other platforms as well. Take a look below for more.

As smartphones advance, a lot of new features have started to become the norm. One of these is wireless charging, which is a consistent feature across Android flagships. However, it still hasn't made it on the iPhone. Now, with the iPhone 8 rumored to pack a lot of upgrades we're also hearing rumors of wireless charging from a lot of sources. Now, looks like the iPhone isn't the only Apple device to receive the feature.

A new patent for the company has surfaced which details wireless charging on platforms used in Apple Stores. The system will be implemented in table tops in Apple Stores and will create a radius in which any company device will pick up charge. We've seen reports surface of Macs/MacBooks supporting wireless charging, through which users will be able to charge their iPhones using an accessory that directly connects to your desktop or notebook.

The first image above shows a charging surface with a set of transmitters and receiving devices. The second image is a receiver which features bow shaped coils. They're intended to describe how a future desktop setting in an Apple Store might work. The third image is a cross sectional view of an Apple Store tablet capable of working with the wireless charging platform.

Apple's got to shake things up soon if it wants to stay ahead in the tech sphere. Already, a lot of folks believe that interest in the Mac lineup isn't what it used to be. While this has been clarified by Tim Cook, we're yet to see practical implementation of his claims. A complete wireless charging solution that's applicable across the company's ecosystem is undoubtedly a way forward. Whether it materializes or not, is another question. We'll be on the lookout for more. Till then, stay tuned and let us know what you think in the comments section below.