Apple has just announced two new finishes for the Apple Watch Sport lineup - Gold and Rose Gold. Both devices are available in 38 and 42mm models and cost the same as the other Sport iterations. Apart from that, Apple has announced new Sport bands in even more color options, even a Product (Red) version which was leaked ahead of the event. 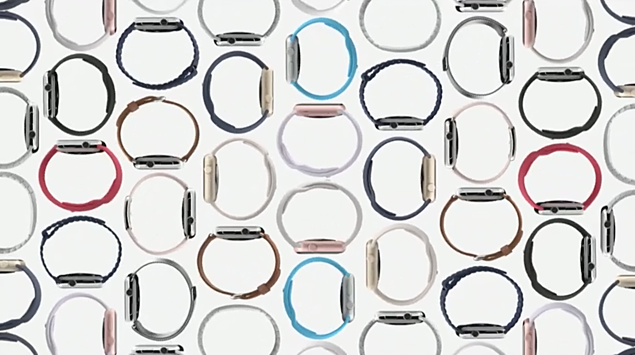 The new Apple Watch Sport bands look absolutely great, and the Product (Red) offering really takes the cake if you're asking us. If you have a Space Gray Apple Watch Sport, then we suggest dropping your hard earned cash straight on the red band.

Check out the image below for a complete glimpse of the lineup. 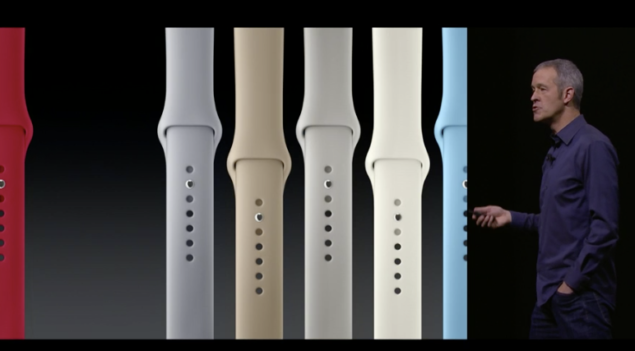 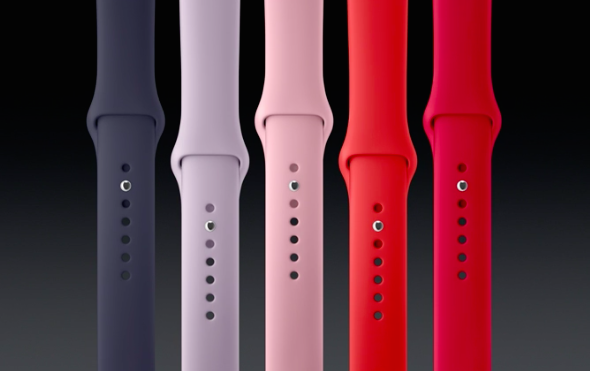 The new Gold and Rose Gold finishes are the real stars of the lineup as they bring 'premium' color options to the table without breaking the potential buyer's pocket. In case you're wondering, the new color options don't cost anything extra, and are priced the same as the rest of the lineup - $350 for the 38mm model and $400 for the 48mm model. 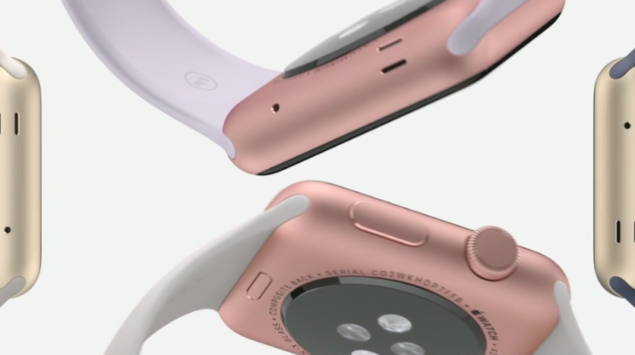 Both the new Apple Watch Sport color options, and the new bands are available later today to buy, according to Apple itself, in a staggering 24 countries. So, if you've been holding yourself back from buying Cupertino's wearable just because there was no 'gold' color option in the cheaper lineup, then Apple has answered your prayers with not just one option, but two of them!

It's interesting to see where Apple is taking its wearable, given its short lifespan in the market. With watchOS 2 bound to arrive within a week, and Apple having announced new color options for the Sport model, along with new bands, it's a clear sign that the Cupertino company is not resting on its laurels and wants to push its wearable even further.

The event is currently underway and a lot is expected to be announced. Up till now, Apple has announced the release date of watchOS 2, which is bound for a rollout on the 16th of September. And to our surprise (or not) the company has taken the wraps off the 12.9-inch iPad Pro as well.

We'll cover the event till the very last minute, so be sure to keep an eye on this space for more updates. And oh, if you haven't bought the Apple Watch yet, will you buy one now given that it's available in two new finishes - Gold and Rose Gold? Do let us know in the comments section below!