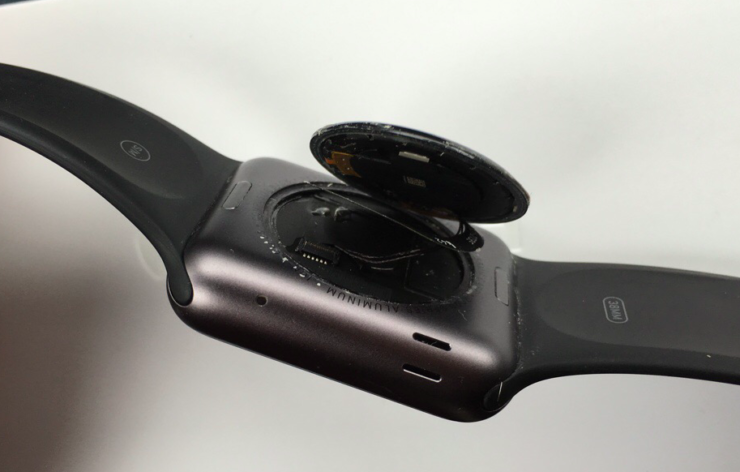 Apple Watch with detached back cover via Reddit user PoorSpanaway

The Apple Watch Series 2 is considerably old and for some users, the wearable's battery expands. Apple is now offering Apple Watch Series 2 models with expanded batteries or which are having troubling turning on. According to a leaked internal document, the new Apple Watch service program started yesterday. So let's dive in to see some more details on the matter.

The document was obtained by MacRumors and suggests that Apple Watch Series 2 models may not power on for some reason and may experience swollen battery issues.

“Apple has determined that under certain conditions, some Apple Watch Series 2 devices may not power on or they may experience an expanded battery,” the memo reads.

To provide assistance to users, Apple is now offering required services for the aforementioned issues for free on eligible devices. In addition to this, the company is said to provide assistance for up to 3-years after the initial purchase of the wearable. 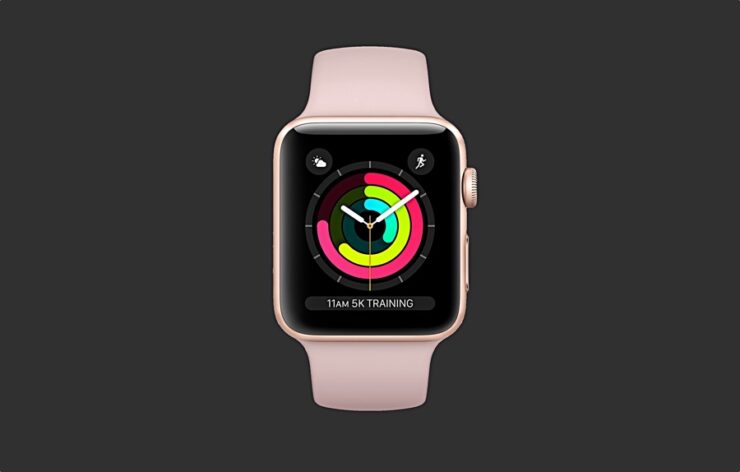 Users have experienced their Apple Watch Series 2 batteries expanding in size without any reason. Apple Watch Series 1 also suffered from the same issue and Apple has also covered swollen batteries under 1-year warranty date. There will be more to the story, so be sure to stay tuned in for more details.

This is all for now, folks. What are your thoughts on Apple offering three-year of repair program for the Series 2 in 42mm size? Let us know in the comments.