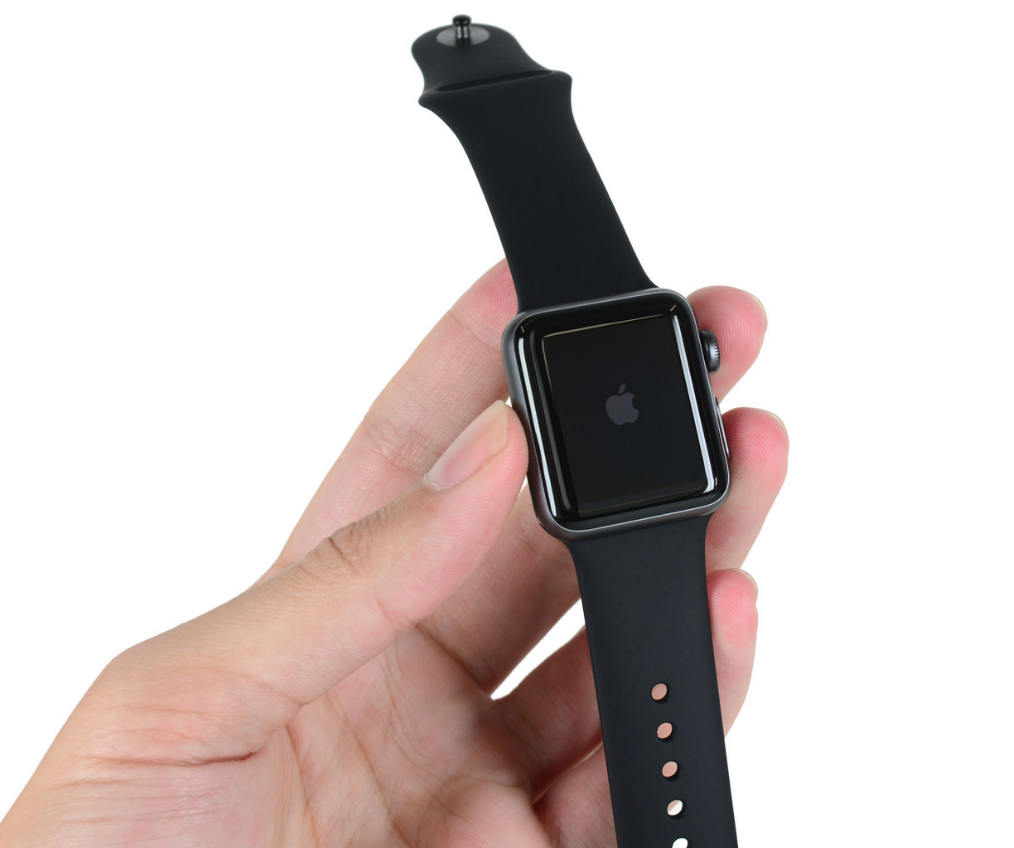 In addition to tearing down the iPhone 7 Plus, iFixit has also published its Apple Watch Series 2 teardown and it reveals a nice little battery increase, but by how much exactly? Looks like we are going to find out.

The two biggest gripes of owning an Apple Watch was its abysmal battery life and slow processor, but it appears that Apple Watch Series 2 has improved on both of these fronts as the teardown reveals a 273mAh cell incorporated inside the 38mm model. This equates to a 33 percent increase from the 205mAh battery present inside the original Apple Watch. With numerous changes such as a brighter display and the inclusion of a GPS module, the battery capacity is definitely going to be a welcome feature. The Apple S2 chipset will also play a vital part in improving the battery life, but we’ll see how well it does in the future. 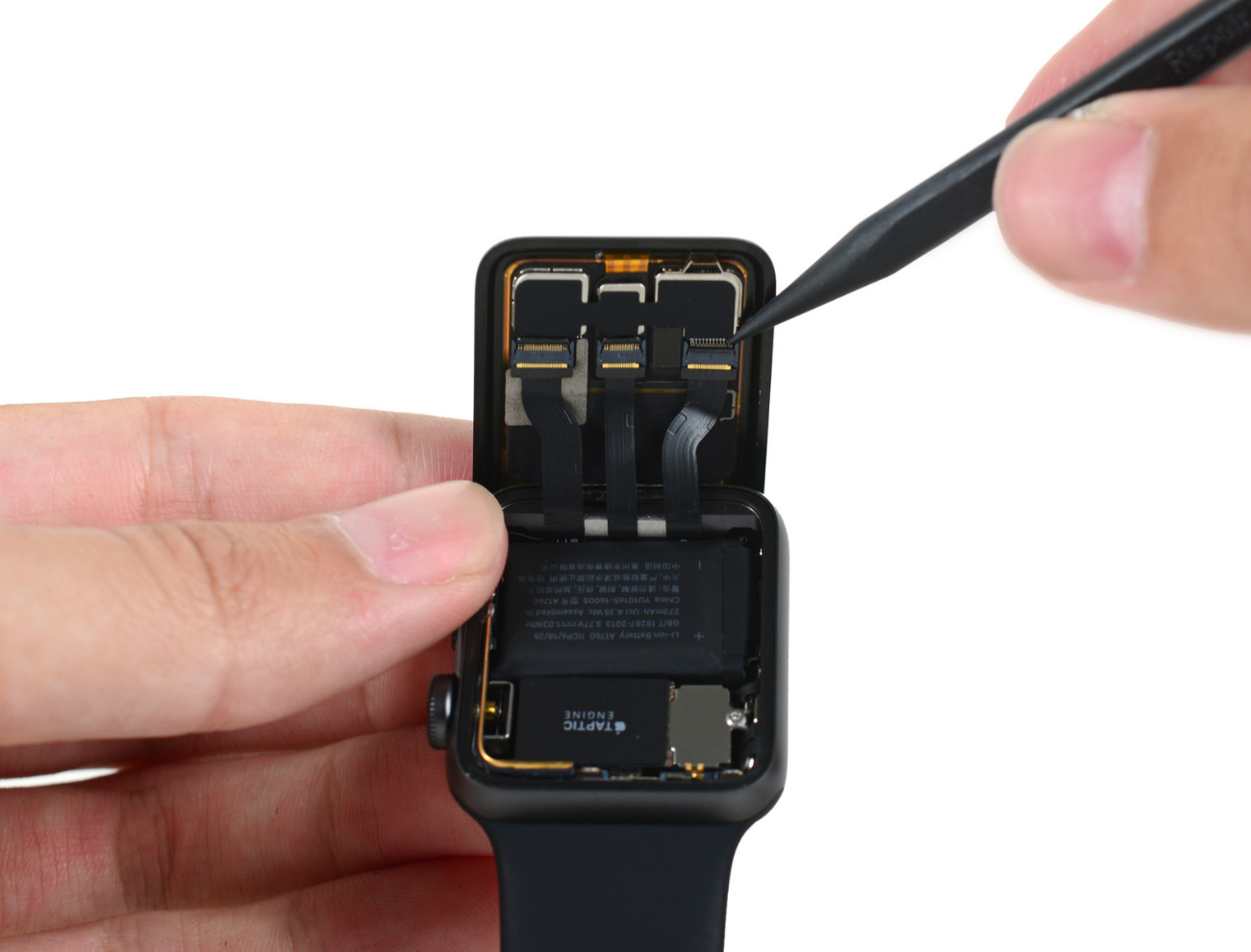 The teardown compilation also states that the Apple Watch Series 2 adhesive is much stronger than the original Apple Watch, which myself and iFixit are under the impression that this has been done in order to improve the water resistance attribute of the wearable. Additionally, from the looks of it, Apple has added a larger metal shield next to the Digital Crown, which according to the teardown process, could also be a contributing element in improving the water resistivity of Apple Watch Series 2. 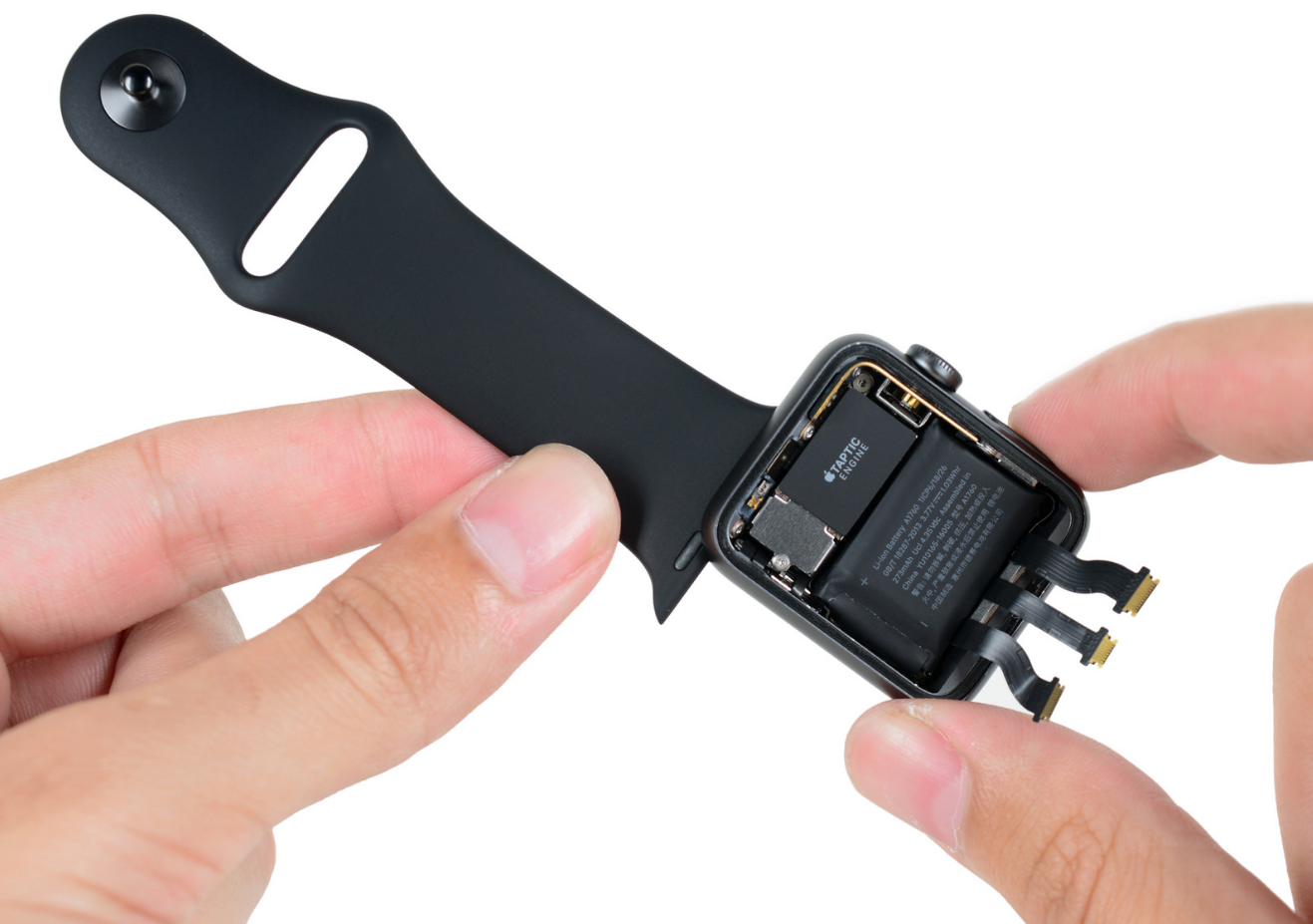 Apple has marketed its Series 2 wearable as being swimproof, with an improved water resistance rating of up to 50 meters that makes it safe to use while swimming, showering, fishing, washing hands, jogging in the rain, and similar shallow water activities. While this is thoroughly impressive, the tech giant has recommended that we remove the wearable while we are engaged in activities such as the following: 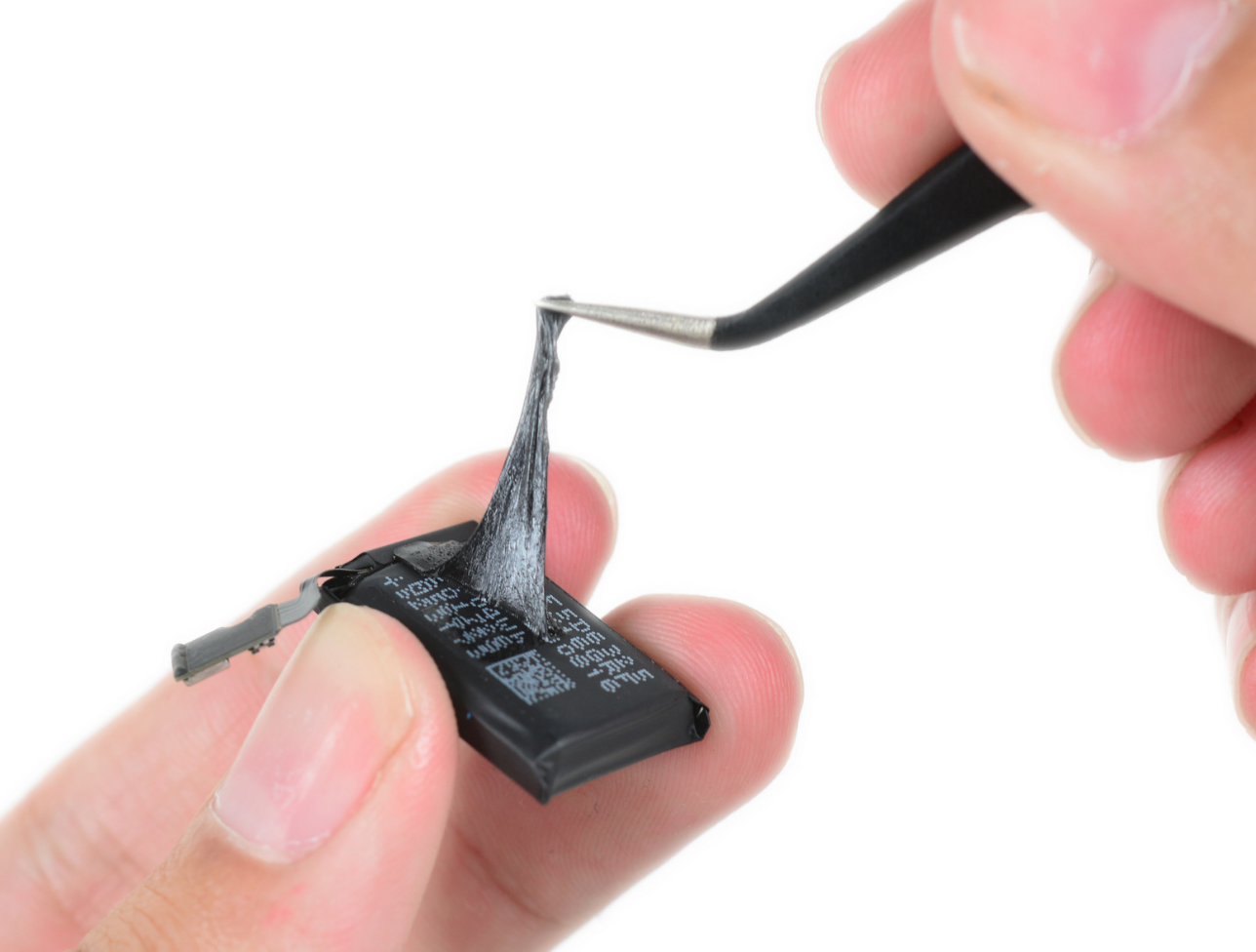 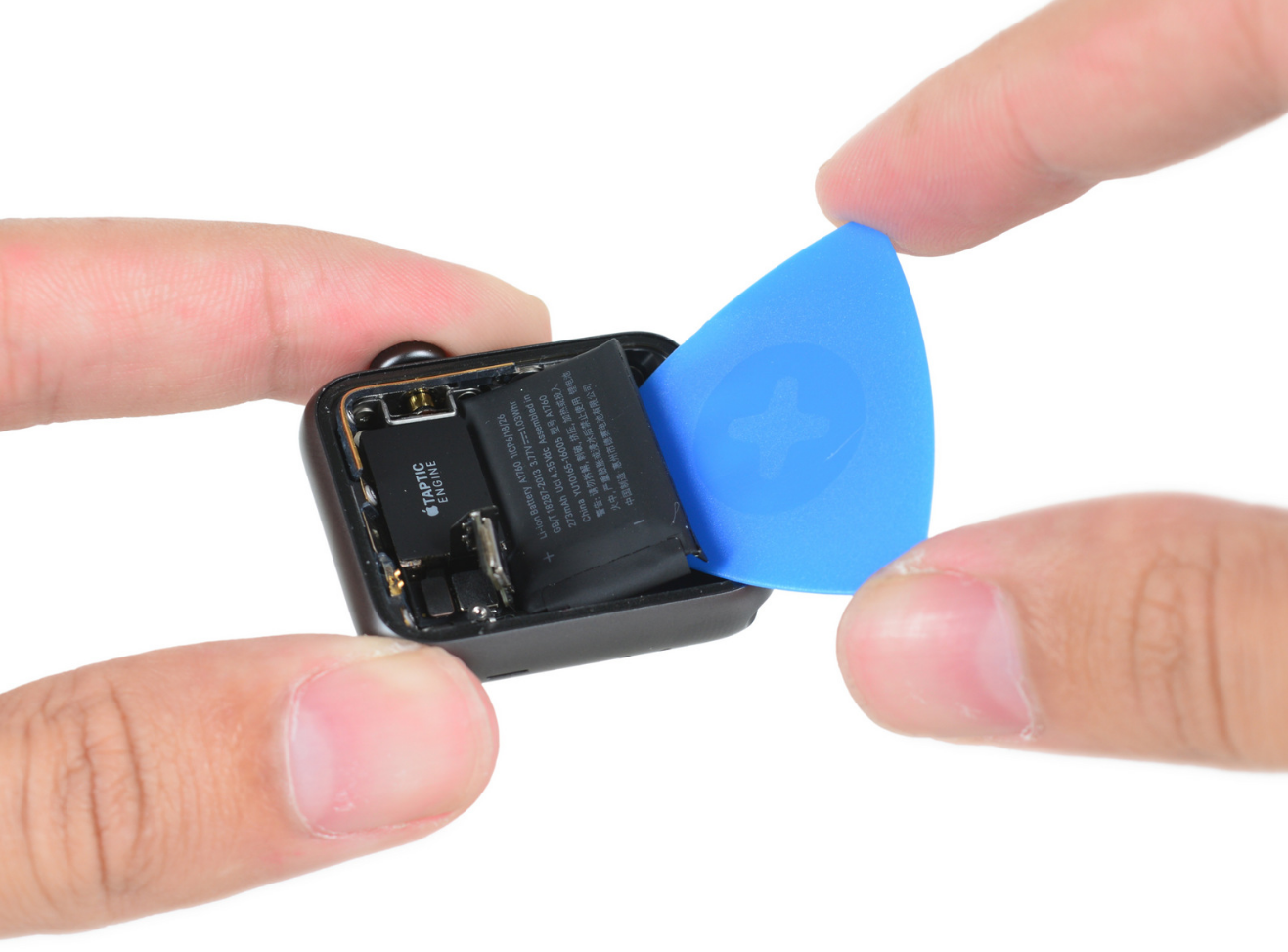 We are hoping that iFixit also does a teardown of the 42mm model of the Apple Watch Series 2, since that could reveal an even bigger battery capacity, which might encourage users to purchase it. What did you think of the latest teardown? Tell us your thoughts right away.