Apple has officially launched the Hermēs Watch collection, and the special stainless steel model of Cupertino's wearable starts at $1,100 and is available to buy from select Apple Stores. 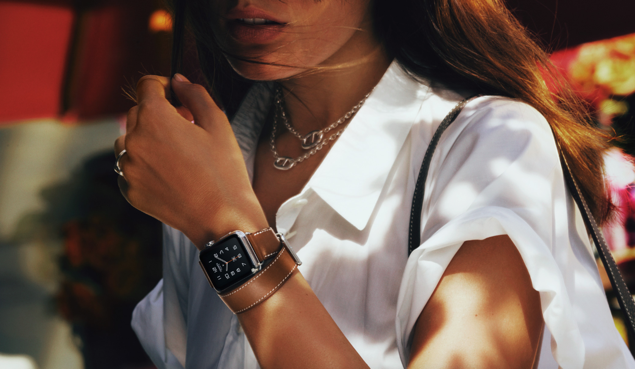 Originally announced at its big 'Hey Siri' event last month, Apple revealed that it had partnered with French fashion company Hermēs to bring a range of Apple Watch steel models with custom leather straps to the masses. Today, Apple has announced that the new collection is available to buy from different locations around the world, and that the wearable comes with an exclusive Hermēs branding, topped off custom watch faces. 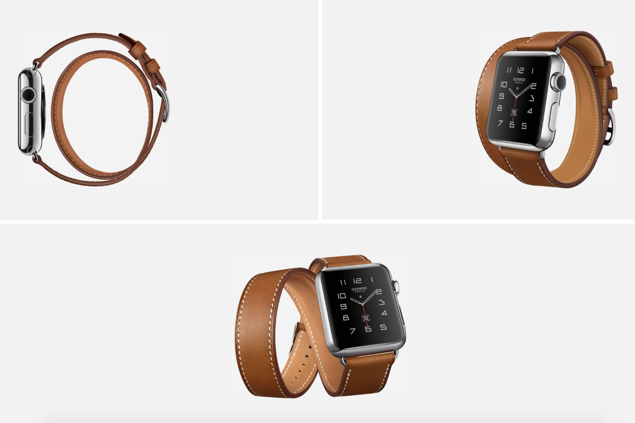 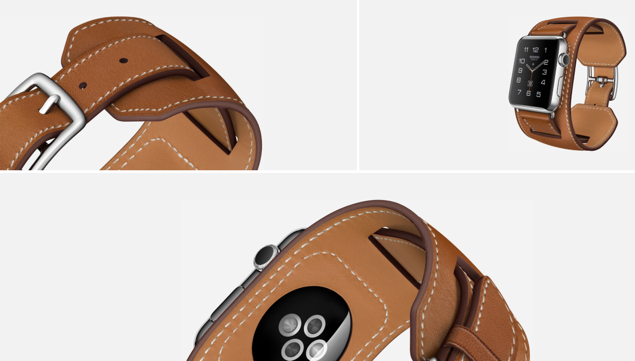 Available in just one option, that too in brown and in the 42mm case size, the Cuff is bulky to say the least and we're quite certain that it would be a mighty hit if you're into that sort of fashion.

Hermēs Watch Collection - Where To Buy? 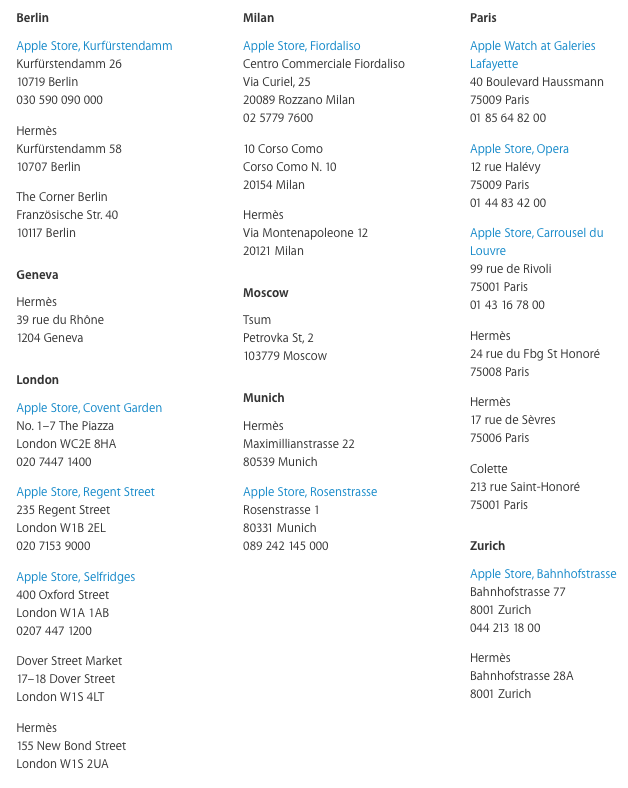 Given that Apple already has the Apple Watch Edition in the market, that commands an extremely high price tag, it's great to see that it's striking partnerships with other big name fashion brands as well in order to bring more variety to the users in terms of fashion without them having to break their bank accounts completely.

While the Hermēs Watch Collection might not be for everyone, but we're certain that leather enthusiasts will get a lot of kick out of them, and those who take their fashion way too seriously than others. Are you one of those people?

Will you be going for the Hermēs Watch Collection? Do let us know in the comments section below.