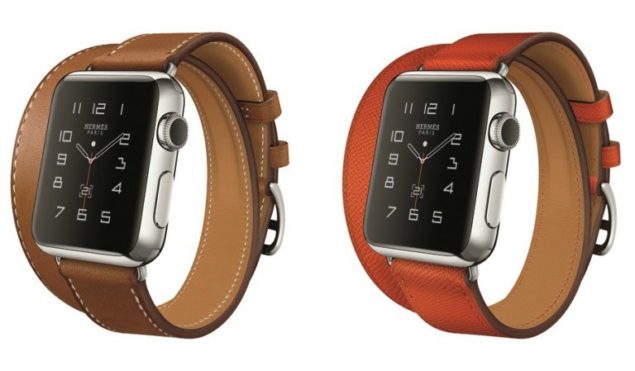 The expansion to the Apple Watch Hermès bands narrows down to four new colors and later this month, you will be able to buy them separately that goes with your specific Apple Watch. The french fashion house has made four different color of the watch band, bringing peacock and sapphire blue, orange and white to the existing Fauve collection, Bleu Jeans and Capucine. 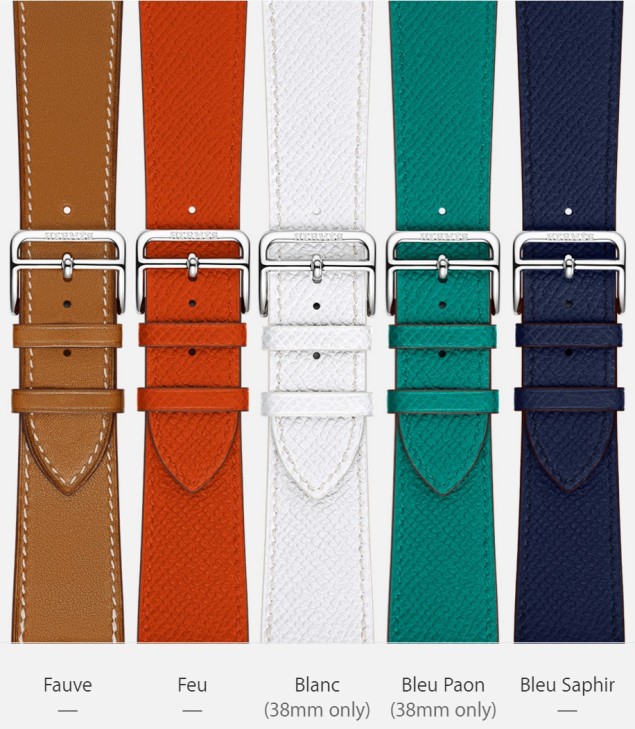 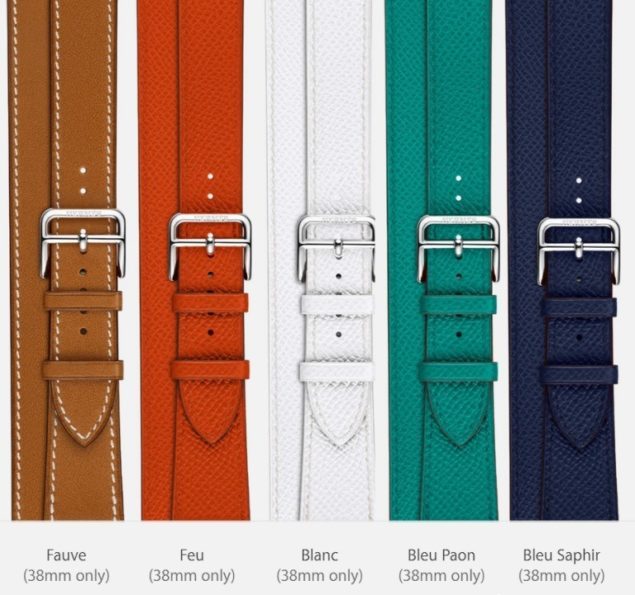 If you're willing to get one of these, the bands will be available at Hermès outlets and Apple Stores from April 19. For more information, you can also visit Apple's updated website. All in all, the expansion of Hermès bands collection adds a premium style to the outfit. Moreover, the wide range of color availability showcases more vibrant colors other than the standard brown. Last month, Apple also introduced a Space Black Milanese Loop and a set of Nylon bands. You can expect the latest Hermès collection to join them later this month.

This is it for now, folks. Do you have an existing Hermès band? Would you be willing to get a new on once they arrive? Let us know in the comments.