Apple announced its entry into the smartwatch world, with the showcasing of its Apple Watch at last year's September event for the iPhone. Coming in three categories namely the Apple Watch, Apple Watch Sport and the Apple Watch Edition, the company had been mostly silent since then about the future of its wearable, center primarily around health and fitness. Well, looks like today's a lucky day for all those anticipating the Apple Watch, as Apple CEO Tim Cook has given some new information about the device. 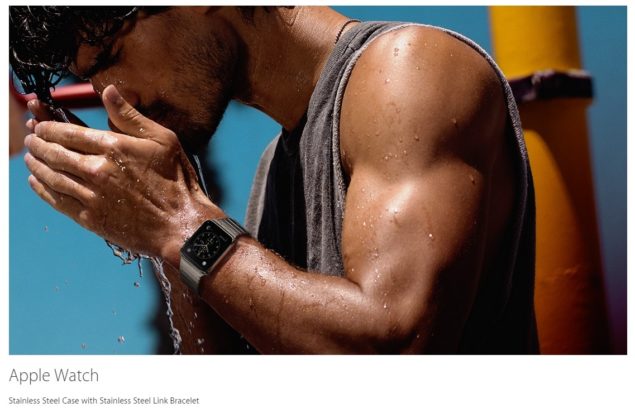 Mr. Cook highlighted briefly on the Apple Watch at Apple's Quarterly Conference call on Tuesday. According to Cook, the device is right on schedule according to Apple's internal timeline and should be expected to start shipping this April. Industry and media rumors were speculating the device to come this March, given Apple's vague release date of 'early 2015'. But the Cupertino company considers the first four months of a year as 'early' in its timeline, and according to this schedule, the Apple Watch is right on time. (Excuse the pun)

Mr. Cook said on the conference call that "Development for Apple Watch is right on schedule, and we expect to begin shipping in April." In addition to this, he also promised that a great amount of amazing apps were in development for the Apple Watch, and that he was using the device regularly. "My expectations are very high on it. I'm using it every day and love it and can't live without it" he said. Apple's expected to ship around 3 million units of the device at the time of its launch, and according to some sources the device is also facing low yield rates, leading to some production delays. Stay tuned, we'll keep you updated.