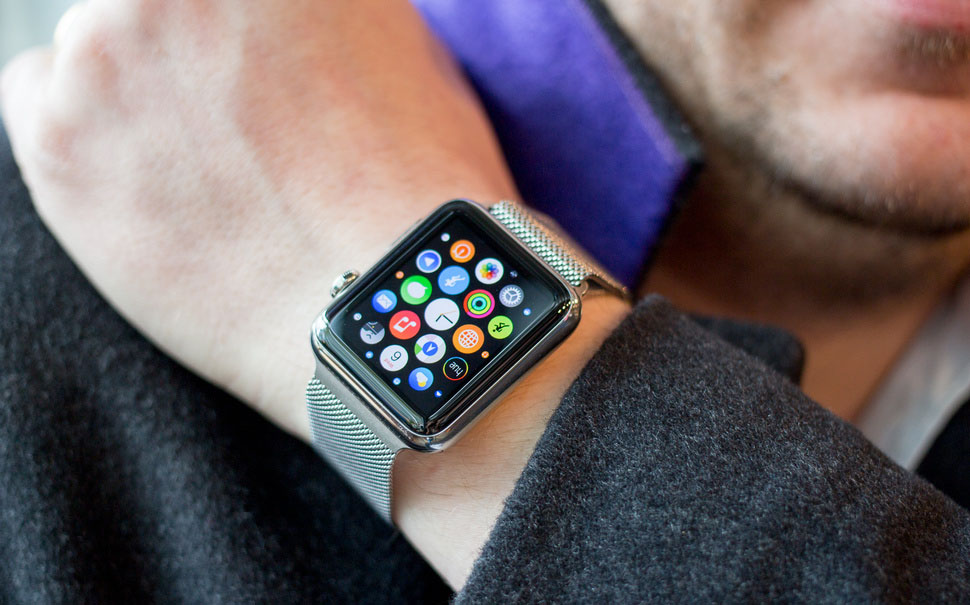 Just a while back, we reported that Apple Watch 2 was not going to feature a cellular modem thanks to degradation of overall life. Now, the latest leak surrounds the overall aesthetics of the wearable, and according to the latest report, the upcoming device isn’t going to be much different from its predecessor.

According to the latest reports from Chinese media, the upcoming Apple Watch 2 is said to possess no difference from its predecessor in terms of appearance. This goes along the lines of Apple retaining the same watch face sizes of 38 and 42mm, which we feel is a good approach. A larger watch face, though will have more space to accommodate a larger battery capacity will actually become more cumbersome thanks to all the bulk. Additionally, part of your hand will occasionally collide with the bulky watch face when you get down to rotating your wrist, which is going to happen often.

It’s possible that Apple Watch 2 might be slightly thinner than Apple Watch, and to be honest, Apple has all the hardware upgrades in order to make that possible. See, with the original wearable, it featured a chipset manufactured on the 28nm architecture, and that’s what contributed to its terrible battery life. 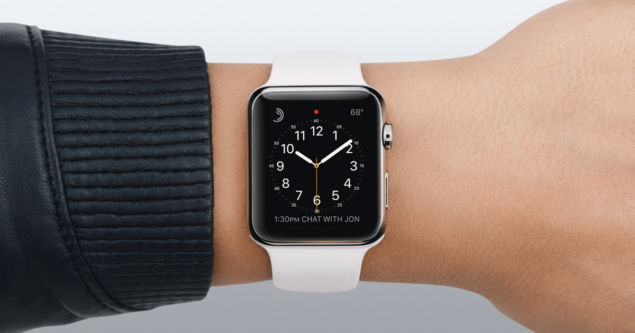 With Apple S2 manufactured on the 16nm FinFET architecture courtesy of TSMC, we should expect better battery life. The other change that we’ll be telling you about is the employment of a One Glass Solution. OGS is preferred over a Glass on Glass solution, because in a nutshell, it will give slightly more space to Apple, while making the wearable thinner. 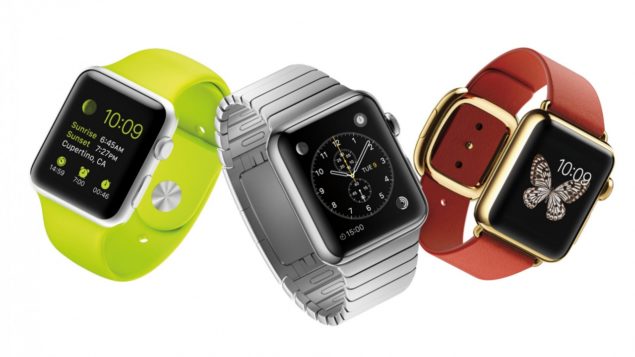 Apple’s bread and butter of Apple Watch 2 will also stem from the company’s customized watchOS 3, and combine that with new features ranging from GPS for improved navigation and fitness tracking, we’re actually looking at a decent upgrade. Two things that could become a problem for us is the fact that Apple isn’t going to aesthetically improve its successor, and it’s not going to feature cellular connectivity. While the second part we’ll have no choice but to agree due to the amount of development roadblocks standing in the company’s path, Apple’s design team should at least improve the appearance of Apple Watch 2.