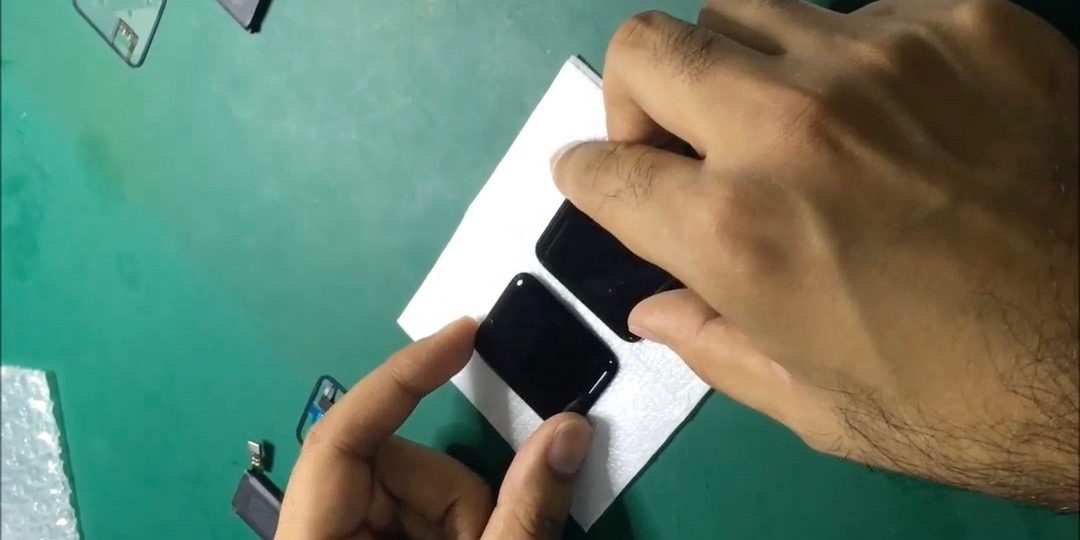 From the looks of it, Apple isn’t going to be increasing the screen of both its upcoming Apple Watch 2 displays. They are going to be retained at 38 and 42mm and to be honest, that’s how it should be done. Too much bulk in the form of a smartwatch; if the majority of that bulk does not come from a large battery is pretty much pointless, since you’ll actually feel the extra weight on your hands every time to proceed to look at it after receiving a notification.

With the presence of the One Glass Solution, the wearable is shown to be thinner, but that’s not the only advantage. This particular solution will also allow Apple to gain significant room from the inside, and our leaked report states that the wearable will feature a larger battery capacity. The larger battery is always appreciated since it was one of the traits lacking from the original Apple Watch. 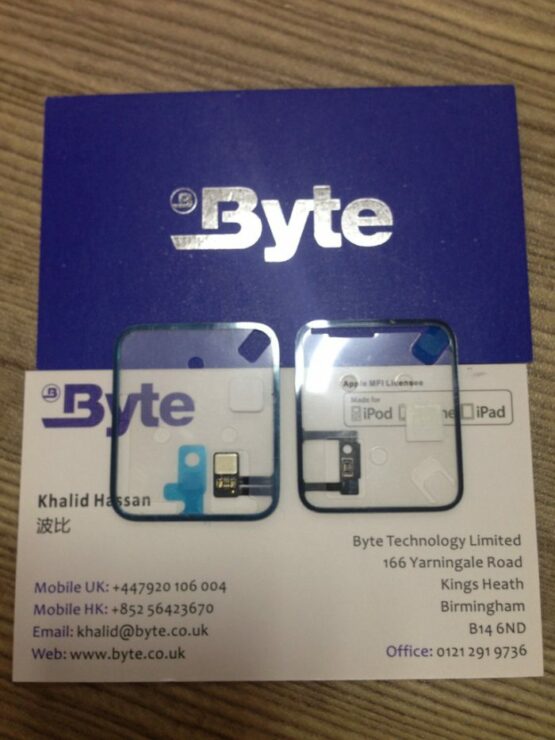 Additionally, with Apple S2 manufactured on the 16nm FinFET architecture courtesy of TSMC, we should expect better battery life and better performance. The improved architecture will allow the company to incorporate a processor with a larger clock speed, thus allowing you to get the much needed edge while multitasking. 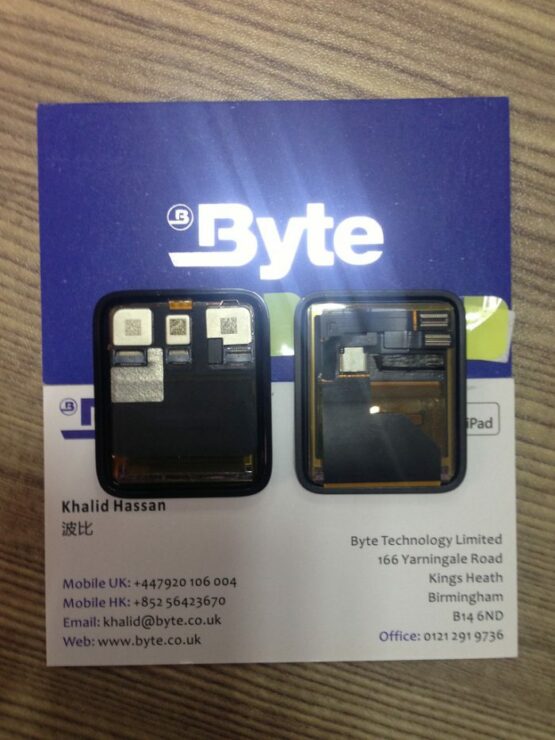 No doubt watchOS was the bread and butter of the company’s OS for wearables, but due to the lack of processing horsepower, the joy was short-lived. Thanks to better features and improvements coming from the company’s customized watchOS 3, not to mention the presence of a GPS module for improved navigation and fitness tracking, we’re actually looking at a very worthy purchase for you guys. 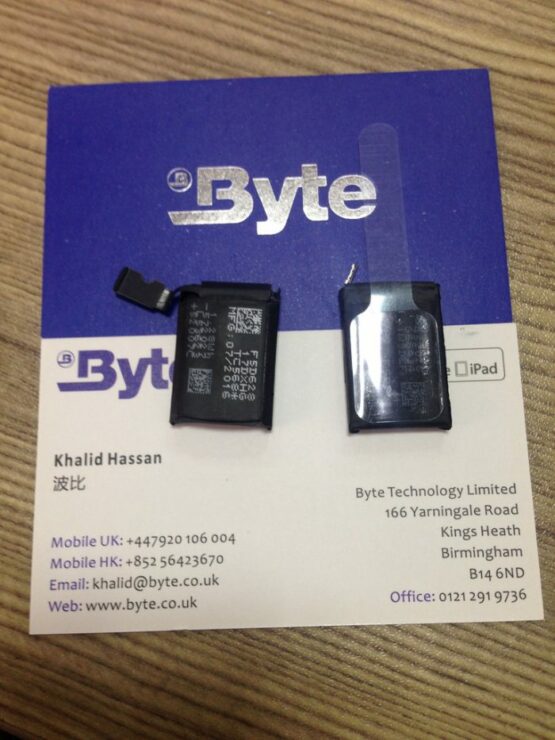 Apple isn’t known for keeping a lid on the pricing, so we expect that the 42mm version of the device will come with a $399 price tag, while the 38mm one could come with a $349 price. There’s even a video provided at the bottom showing the teardown of Apple Watch 2 so be sure to look at it. At the same time, tell us your thoughts of what to expect from the upcoming wearable.