According to recent reports, the highly speculated 12-Inch Retina MacBook Air might make an intro at Yerba Buena San Francisco at Apple's Spring Forward event on March 9. Although, Apple Watch might be the most important gadget for consumers this year but little did they know that a surprise appearance of a 12-Inch MacBook Air could give them a major jolt. 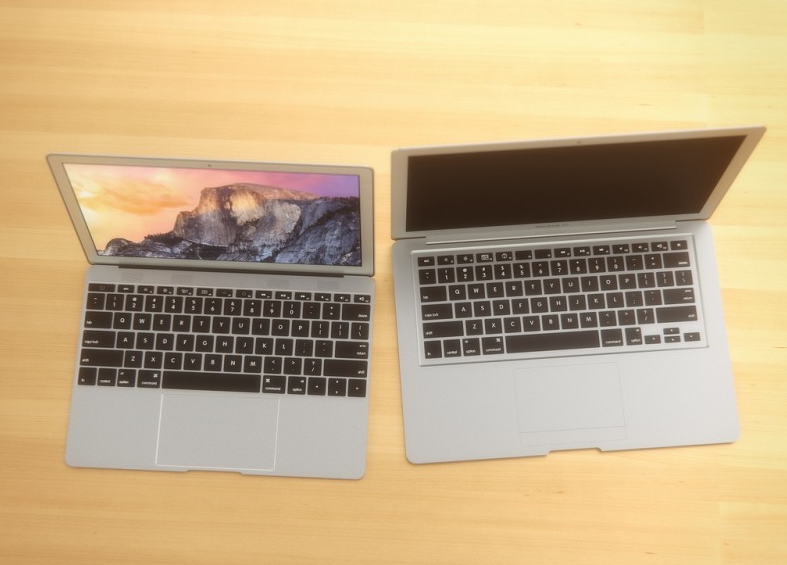 The vague sketch of the rumored Retina MacBook Air came from Micheal Reports which claims to have resources inside of Apple. The theme of the Micheal report is the surprise appearance of a 12-Inch Macbook Air on Apple's Spring Forward event.

Micheal Reports emphasized the appearance of the 12-Inch Retina MacBook Air on Apple's Spring Forward event in the following words,

"Many are expecting Apple talk more about the Apple Watch. However, sources familiar with the matter within Apple have exclusively told The Michael Report that Apple plans to unveil the long-awaited Retina MacBook Air at the same event. The Michael Report has independently verified this information to be highly credible."

There is no solid news of the sort from any major websites and links about the Retina MacBook Air launching on 9th March. However, Quanta, Apple's supplier have begun the mass production in January of a notebook series related to Apple. Secondly, Ming-Chi Kuo, analyst at KGI Securities along with Morgan Stanley's Andrew Uerkwitz have predicted that the 12-Inch Retina MacBook Air will be launched in March. 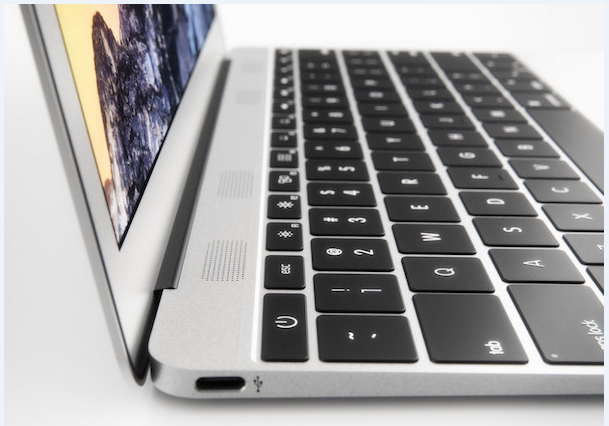 Considering all the rumors lately, even though the final specification sheet hasn't been out, the 12-Inch Retina MacBook Air is said to come without the fan assembly featuring the Core M series chips based on Intel's next generation Broadwell processors. The Core M chipset is a low power efficient processor which runs on just 4 watts giving the Retina MacBook Air much longer battery life as well as the power needed to light the Retina display. While some website quote the Retina MacBook Air to come with a headphone jack and a smaller C-Type USB port, some suggests a full size, with Magsafe connectors and an SD Card slot. The speakers are rumored to be mounted at the top of the keyboard.

So much for the codenamed 'MacBook Stealth' on the way, the speculations are impossible to final estimation but previous reports also included a significant price reduction which will give the Retina Air an advantage over sales decrease of the old 11-Inch MacBook Air. This all for now guys, make sure you stay with us on this matter and share your thoughts in the comments below.